Cardi B Indicted On New Charges For Strip Club Dispute 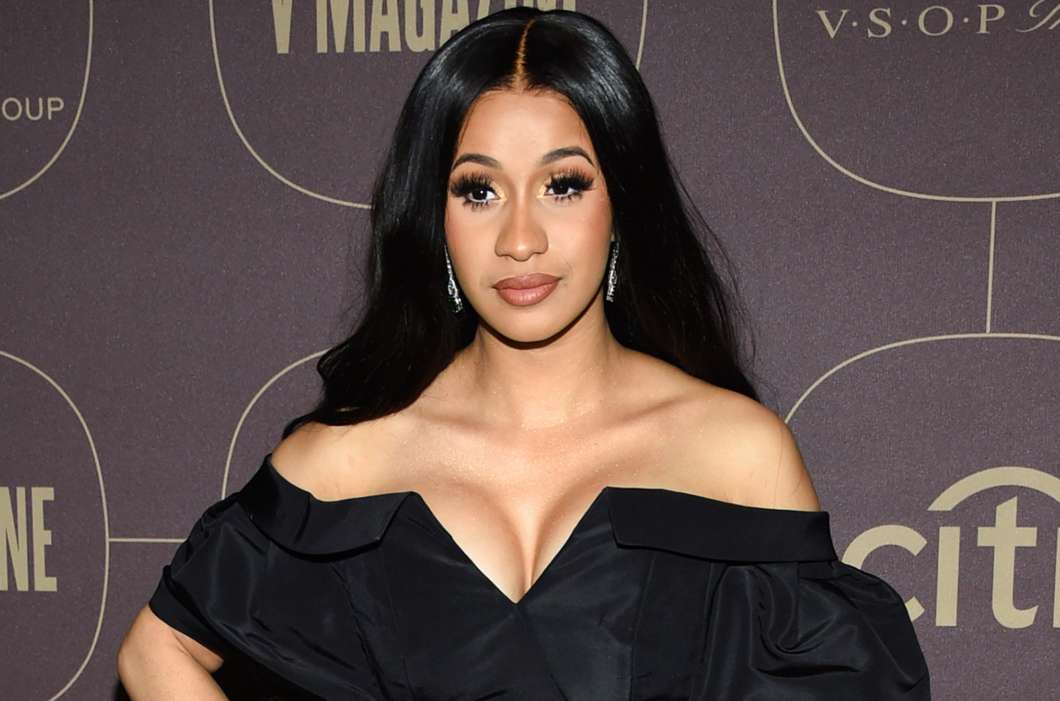 According to a report from NBC News, Cardi B was indicted on undisclosed charges coming from the strip club fight she allegedly got into last year. Prosecutors from Queens informed NBC News and The Associated Press of the rapper’s involvement in the incident dating back to 2018.

Reportedly, Cardi B’s case will not be open to the public at least until her arraignment begins next week. The singer rejected a plea deal to a Class A misdemeanor in April for attacking two bartending sisters at a nightclub in Queens on the 29th of August, 2018.

Cardi B suspected that one of the women working at the nightclub was sleeping with her husband, Offset, one of the primary members of the hip-hop group, Migos, who were performing on the very same night as the alleged altercation.

NBC News reports that Cardi B was spotted on video throwing an ice bucket at the women, whom she was ordered to stay away from for the foreseeable future.

Back in December of last year, Cardi B actually announced she and Offset were splitting up just a few months after Cardi had given birth to Kulture Kiari. Later on, Cardi and Offset appeared at the Grammy Awards together in February where the former accepted an award for Best Rap Album.

Cardi, whose legal name is Belcalis Almanzar, is now scheduled to appear in court on the 25th of June. Additionally, Cardi B came under fire earlier this year for allegations that she once drugged a man and took his money after going to a hotel room to have s*x.

The video in which Cardi tells her story, from 2016, resurfaced on the social media platform, and while many people were outraged, Cardi B claimed she had to do what was necessary to “survive.”

A social-media hashtag began trending, #CancelCardiB, with many users pointing out the hypocrisy of men losing their jobs for, in many cases, minor sexual misconduct allegations, while Cardi B suffered no repercussions for her actions. 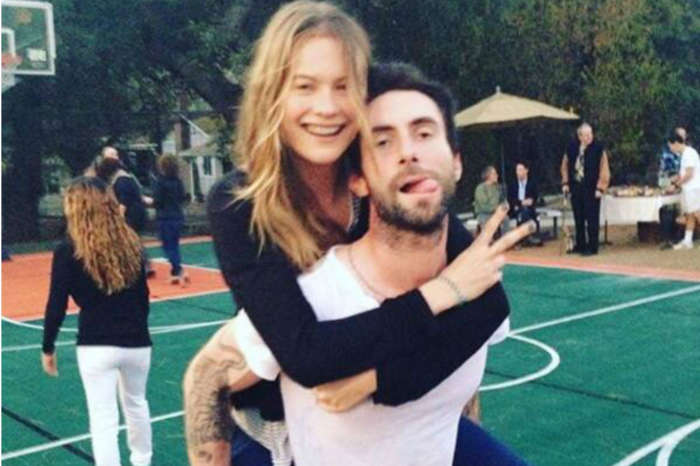