Lisa Marie Could ‘Die Like Elvis’! Inside Her Mother Priscilla Presley’s Biggest Fears 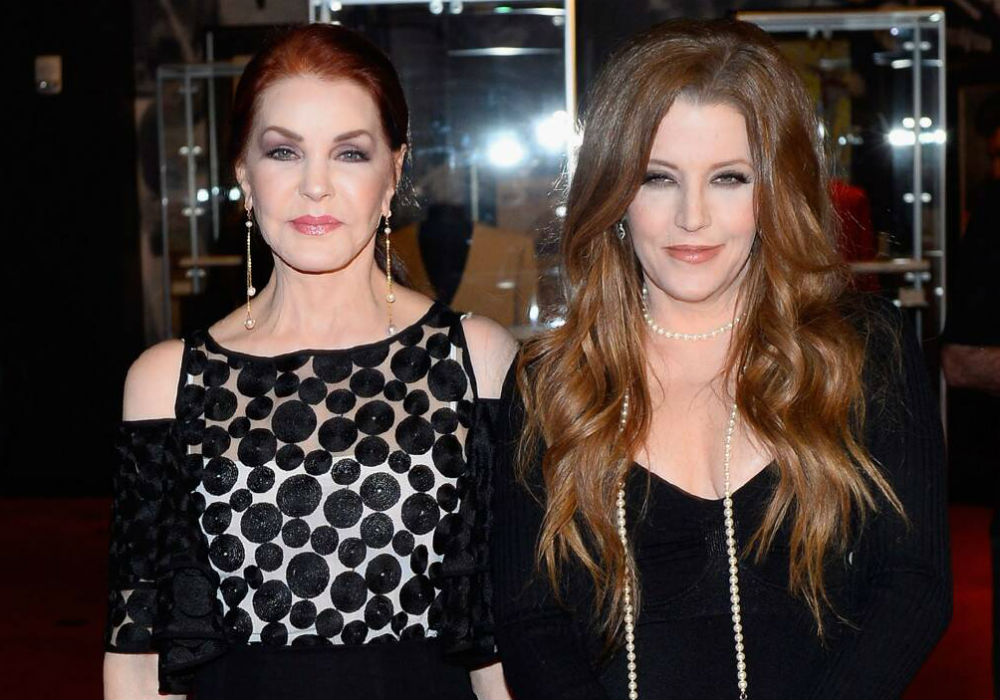 It’s been more than 40 years since the King of Rock and Roll, Elvis Presley, died in the bathroom of Graceland from a heart attack after years of prescription drug abuse and junk food binges. The tragic event still haunts his widow Priscilla Presley, but now she is worried that her daughter, Lisa Marie Presley, will suffer the same fate.

Lisa Marie has opened up about her opioid addiction by writing the forward to the new book The United States of Opioids: A Prescription for Liberating a Nation in Pain by Harry Nelson, and she admits that people wonder how she became addicted to opioids after losing people close to her. The 51-year-old explained that it didn’t take long for her to become addicted.

“I had never openly spoken in public about my own addiction to opioids and painkillers,” Lisa Marie Presley writes in her fight against drug addiction.https://t.co/0jyapMUlRW

“Priscilla has worried about Lisa Marie her whole life. Growing up in America’s most famous family means people have been trying to lead her astray since she was a child,” says an insider. “She’s been around rockers, druggies, and weirdos for decades, but it was only when she was in her 40s that she started abusing prescription meds and drinking too much — and it made Priscilla sick.”

Lisa Marie became addicted to painkillers back in 2008 when she received a short-term prescription from her doctor while recovering from giving birth to her twins, Harper and Finley. According to Radar Online, her wildest years were when she lived in Nashville in 2015 and 2016, and she spent most of her nights partying, abusing drugs, and drinking. An insider says that Lisa Marie was a “trainwreck,” and “she appeared constantly wasted on drugs.”

The source claims that they once got the chance to see the inside of Lisa Marie’s purse, and it was loaded with bottles of prescription pills. The insider added that Lisa Marie would party at gay clubs every night until 3 in the morning, and she would also hang out with Kid Rock, and “they would both snort powder with rolled-up bills.”

After she filed for divorce from her fourth husband, Michael Lockwood, in 2016, Lisa Marie moved back to Los Angeles, and her 10-year-old twin girls moved in with Priscilla when Lisa Marie went to rehab to put her life back together.

The first time she talked publicly about her struggles with addiction was last year on the Today Show, and she explained that her substance abuse problems started just a few years ago.

On May 26, 1994, Michael Jackson & Lisa Marie Presley were secretly married in a small, private ceremony in the Dominican Republic pic.twitter.com/G3K18ucEDC

“I was not happy,” she said. “And by the way, the struggle and addiction for me started when I was 45 years old. It wasn’t like it was happening all my life. I have a therapist and she was like, ‘You’re a miracle. I don’t know how you’re still alive.’”

Lisa Marie says it’s time to get rid of the shame that comes with addiction because people are dying in mind-boggling numbers. She explained that she wrote the forward to the book because she hopes to play a small part in focusing America’s attention to the crisis. 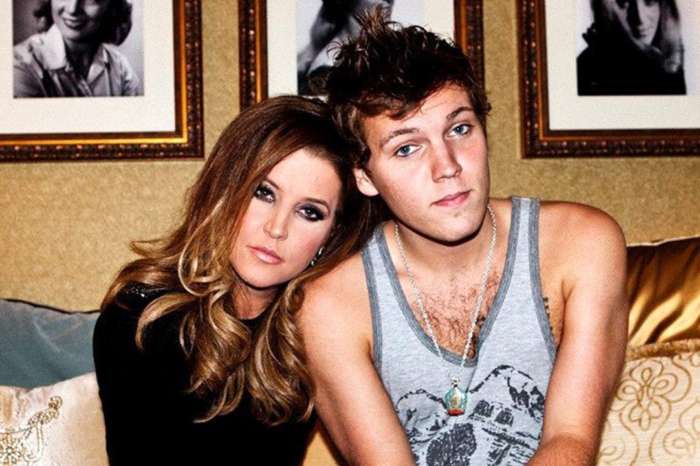 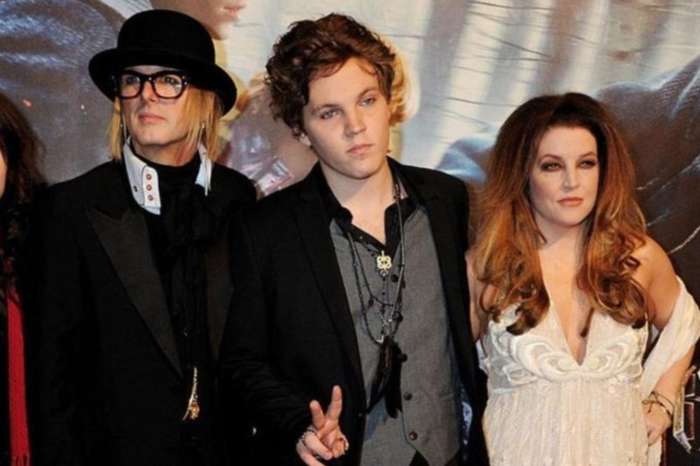 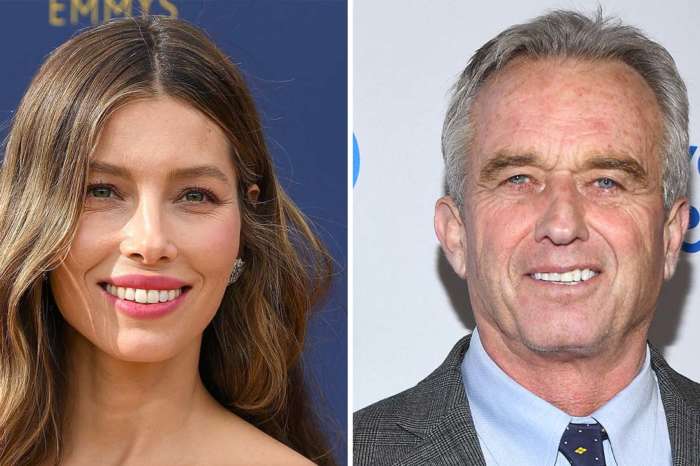 Jessica Biel Addresses Those Speculations She Is An ‘Anti-Vaxxer’