Lisa Vanderpump – Here’s How She Reacted To Being Called A Liar By Nemesis Kyle Richards! 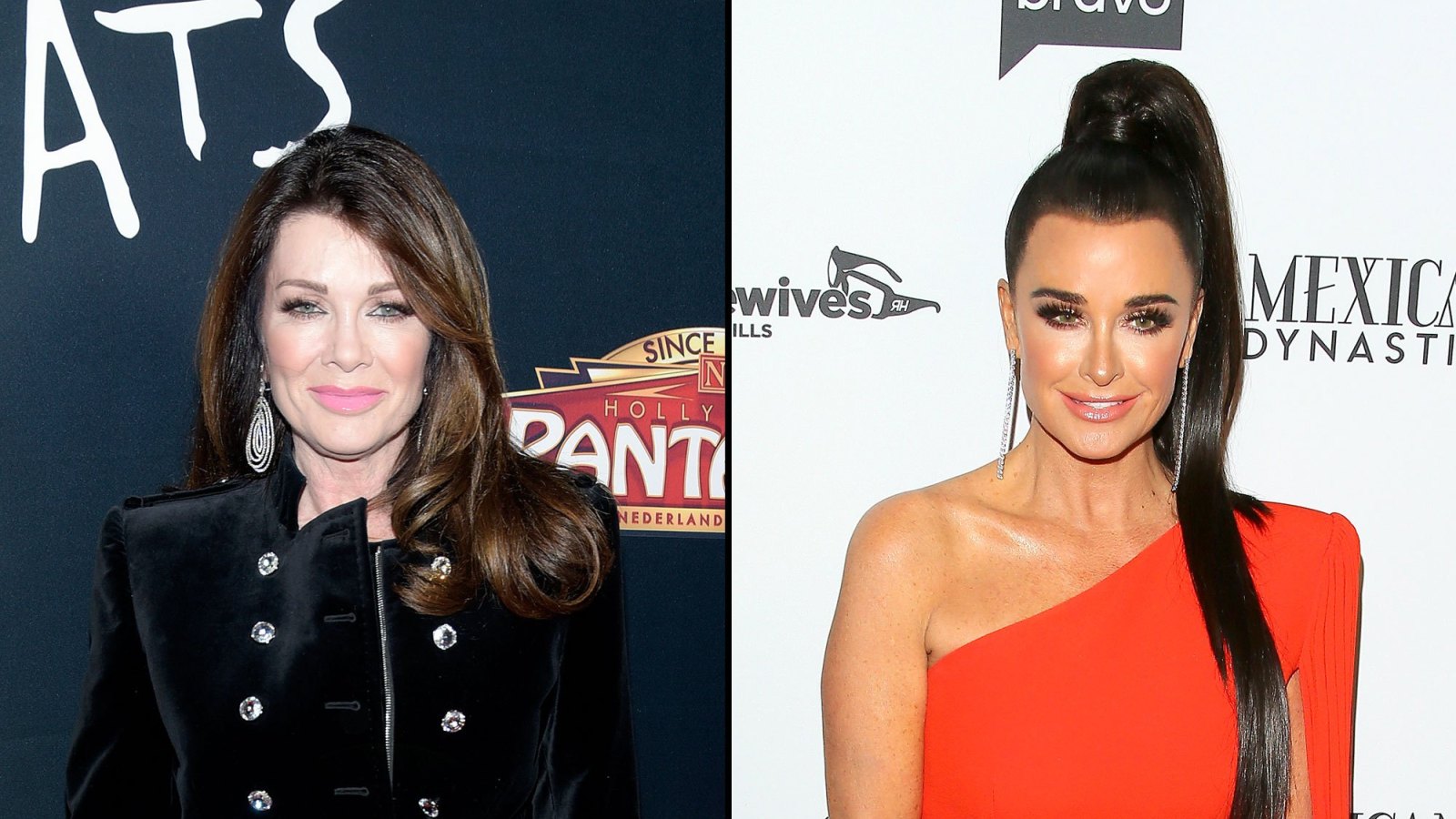 While on Watch What Happens Live a couple of days ago, Kyle Richards seemed to suggest that former RHOBH co-star Lisa Vanderpump is a liar. Now, one source tells HollywoodLife how LVP feels about that insult.

‘Lisa finds it sad that Kyle called her a liar, but she isn’t that bothered at all by Kyle calling her a liar on WWHL last night. In Lisa’s eyes, Kyle has made it clear that she feels Lisa is a liar about everything so Lisa knows no matter what, Kyle is going to feel one way and Lisa will feel another, but Lisa feels she’s always truthful and adamant she isn’t a liar,’ the insider dished.

They went on to explain that ‘At the end of the day though, Lisa is truly sad that her friendship with Kyle has ended. She was sad when her friendship ended with Brandi [Glanville] but this one hurts much deeper. Kyle truly was one of her closest friends.’

After a drama-filled season, Lisa Vanderpump decided to skip the reunion taping and even left Real Housewives of Beverly Hills for good!

This seemed like the right decision for the reality TV star who has been through a lot in the aftermath of the whole PuppyGate scandal.

The source assured fans that she is already moving on to much more exciting projects so it all worked out for the better!

After nine years on the franchise, mostly great, Lisa’s silver lining after exiting the show is that she no longer has to respond to the negativity coming from the other ladies.

The insider dissed the remaining Housewives by suggesting they’ve been ‘bullying’ Lisa and now that she’s no longer part of the cast, maybe they can focus on doing something productive with their time instead. 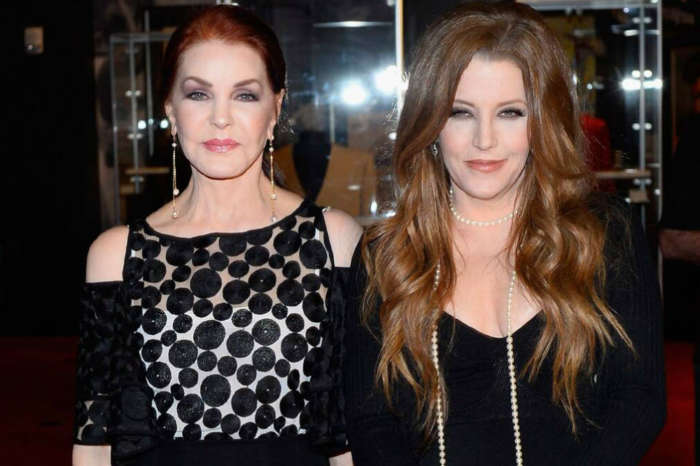 Lisa Marie Could 'Die Like Elvis'! Inside Her Mother Priscilla Presley's Biggest Fears