Lil Wayne’s Daughter, Reginae Carter, Teams Up With Rihanna For A Fenty Lingerie Photo Shoot That Leaves Little To The Imagination 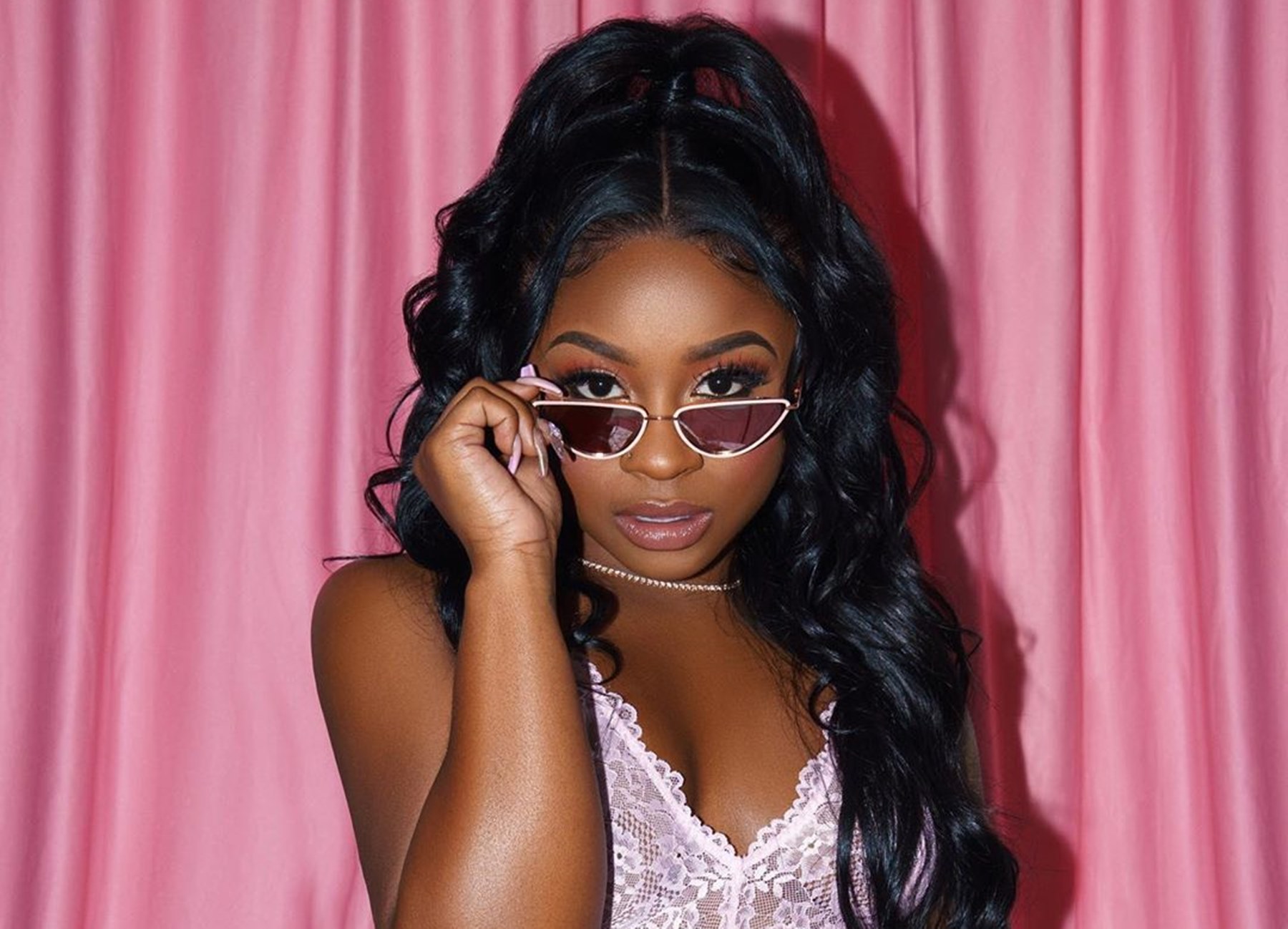 Reginae, the oldest daughter of Toya Johnson, recently announced that she is an ambassador to Rihanna’s lingerie brand. Reginae delighted fans with the racy photos and were quick to praise her figure.

Reginae had this to say about the sexy Valentine’s Day photoshoot: “This just the intro; let me not get ahead of myself 😏 #savagexambassador.”

One fan had this to say: “All that chocolate, you goo girl. 🔥🔥💯💯She looks like her mom, both gorgeous. Her skin is just sooooo 🤤🤤😍No sis, and it’s happy early Valentine’s Day!❤️👏👏🙌”

A critic called her out: “Do not disgrace your father’s name by wearing this rubbish. Have respect for his legacy and yourself!!”

This person decided to defend her: “Damn y’all hate on this girl for anything.”

This just the intro , let me not get ahead of myself 😏 #savagexambassador

In a recent interview, Rihanna spoke about growing the Fenty brand: “I’ve been slowly evolving throughout the fashion world and first wearing it, buying it, being recognized for my style, and then collaborating with brands. I never just wanted to put my name on something and sell my license. I’m very hands-on, so I wanted to take it slowly and gain respect as a designer. I already had a relationship with them after the Versailles campaign13 and the makeup line, so they extended the offer to me, and it was a no-brainer because LVMH is a machine. Bernard Arnault14 was so enthusiastic; he trusted me and my vision.”

She also explained why she picked her last name Fenty for the company: “I used to be afraid to step into the whole celebrity makeup world. I saw brands like Hilary Duff and Hannah Montana23 have so much success [in the aughts], but it got to a place where they were so oversaturated in the market that it diluted their personal brands. It made me think, “I’m not going to do this because you lose your respect and credibility,” and so every collaboration I did outside of music, I used Fenty so that you didn’t have to hear the word “Rihanna” every time you saw something that I did. So Rihanna stayed the music, the person. But these other brands are called Fenty.” 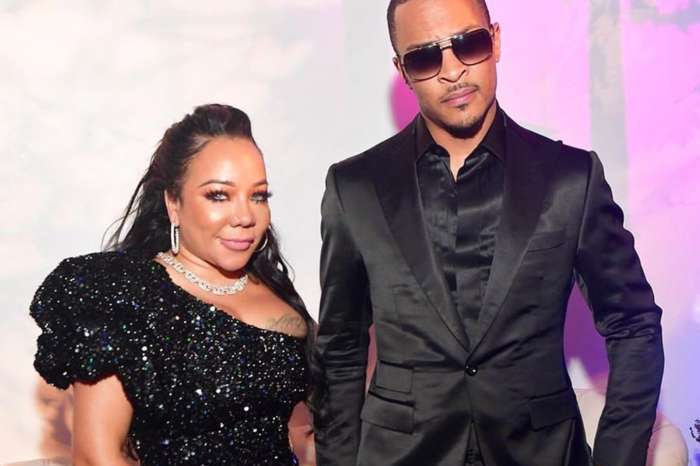 T.I. And Tiny Harris's Son, King, Finally Explains Why He Was Fighting A Classmate In A Bathroom