Liam Payne Admits Jennifer Lopez Gave Him Her Phone Number And He Didn’t Know What To Do With Himself! 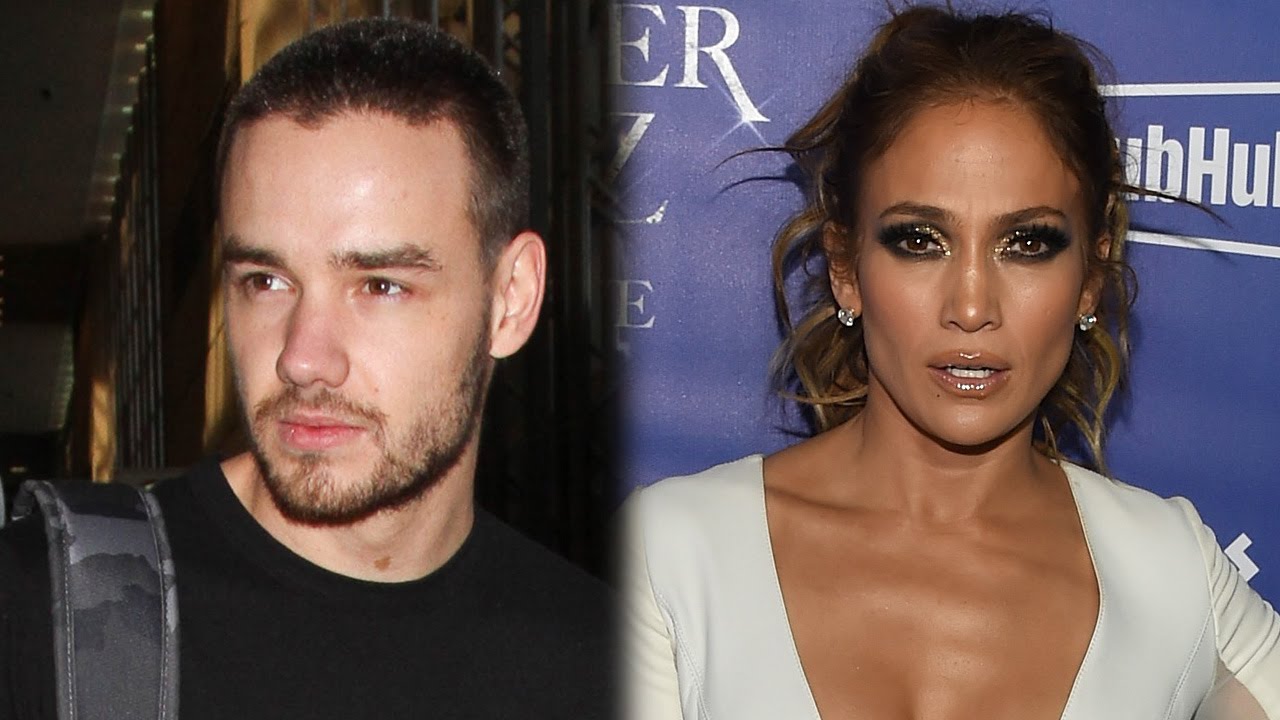 Somehow, the former One Direction member managed to get the number of none other than Jennifer Lopez and he did not even know what to do about it! During an interview, singer Liam Payne revealed that he received the huge honor of knowing J.Lo.’s phone digits.

If that doesn’t say he’s made it, what does, right?

In fact, it all started with a visit to the superstar’s house!

While a guest on Capital Breakfast with Roman Kemp, Liam shared the story of how he got J.Lo.’s number.

‘I was songwriting a lot, and producing different things. I had a roster of about fourty songs that just sat there. And somebody introduced me to someone that knew J-Lo.’

Because they had this mutual friend, Liam eventually got invited to Lopez’s home.

He gushed that ‘It was the most gorgeous house I have ever seen. She met us at the door and then we just sat in this little studio she had in the back and I played her a bunch of different songs. She started dancing and I just sat in the chair like, ‘What the hell’s wrong with my life?’ When I was leaving, she went like, ‘Oh take my number.’’

Obviously, the singer could not believe what he was experiencing was real life!

As for how he reacted to the offer, Liam admitted that he had no idea what to do with himself.

‘I was kind of a bit lost in the whole situation. I was just like what’s going on in my life right now?’

The star shared that he even saved the contact in his phone as ‘Jenny from the Block!’ How fun!

Sadly, he never got to call her and is not even sure he still has the digits after apparently breaking the device.

Jennifer Lopez is an FBI agent.