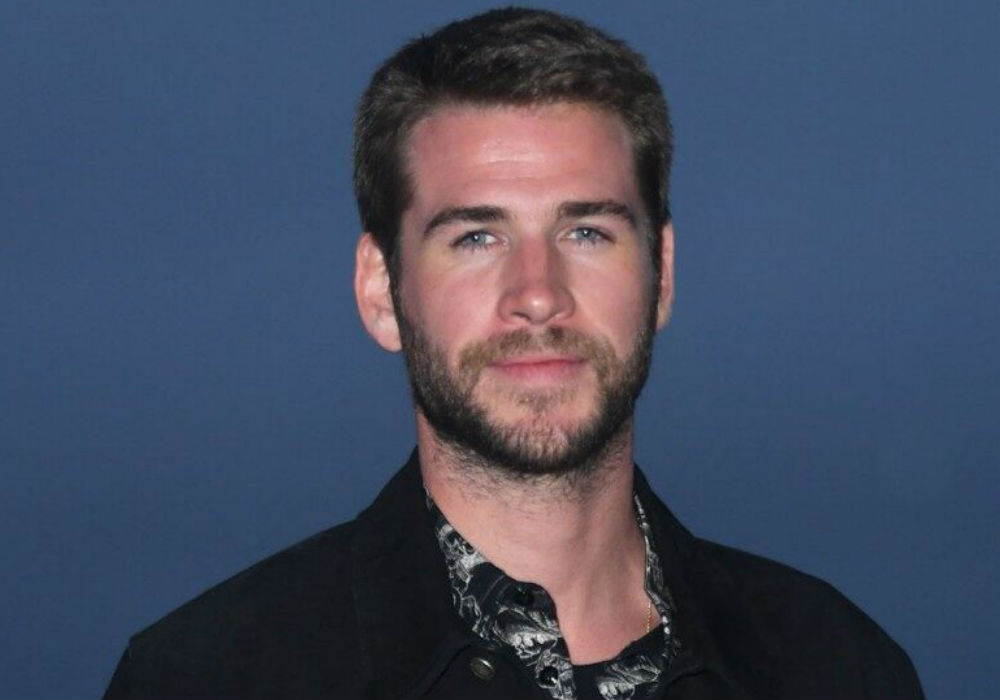 Liam Hemsworth and Miley Cyrus’ marriage was in trouble pretty much from the beginning, but that isn’t making the split any easier for Hemsworth. To make matters worse, watching Cyrus move on with Kaitlynn Carter so quickly has reportedly left the Hunger Games star “heartbroken.”

Hemsworth and Cyrus just announced last weekend that their eight-month marriage is over, and on the same day that the former couple broke the news, pics emerged of Cyrus and Carter making out while on vacation at the Il Sereno resort in Lake Como, Italy. According to Radar Online, the photos “blindsided” Hemsworth, but Cyrus doesn’t appear to care.

“Liam’s heartbroken, and his family cannot believe she is flaunting this for the world to see,” says an insider. “They think she’s a disgrace.”

Cyrus’ rep said in a statement that Cyrus and Hemsworth “have agreed to separate” because they are “ever-evolving” and “changing as partners and individuals.” They say they decided to go their separate ways because they both needed to focus on themselves and their careers.

Insiders say it was the Wrecking Ball singer who ended the marriage because she wanted an open relationship. “She wasn’t ready for just one person, forever,” says a source. Cyrus was reportedly already bored in the marriage, and she was bored in bed. Meanwhile, Hemsworth wanted a more traditional relationship, and he wanted to start a family soon. The exes were just not on the same page.

That doesn’t mean that Hemsworth didn’t try to make Cyrus happy. He was “willing to change things up by bringing in another partner,” says the insider, but Cyrus needed more.

The 26-year-old did her best to fit into the traditional wife’s role, but “she is just not ready to be a domesticated housewife.”

Cyrus’ family is torn over the split. Her sisters are supporting her because they want Miley to be happy, but her parents Billy Ray and Tish are disappointed because they love Liam and they were looking forward to having grandbabies.

As for Carter, she broke up with Brody Jenner just days before Cyrus and Hemsworth announced their separation. Carter and Jenner had a destination wedding in Bali last summer, but they never made the marriage legal. 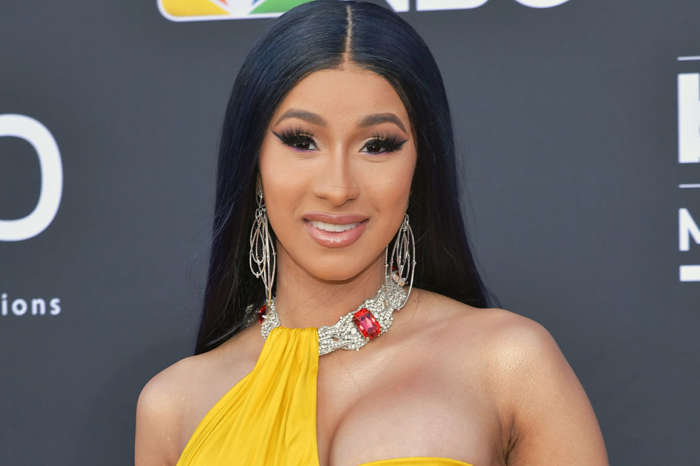