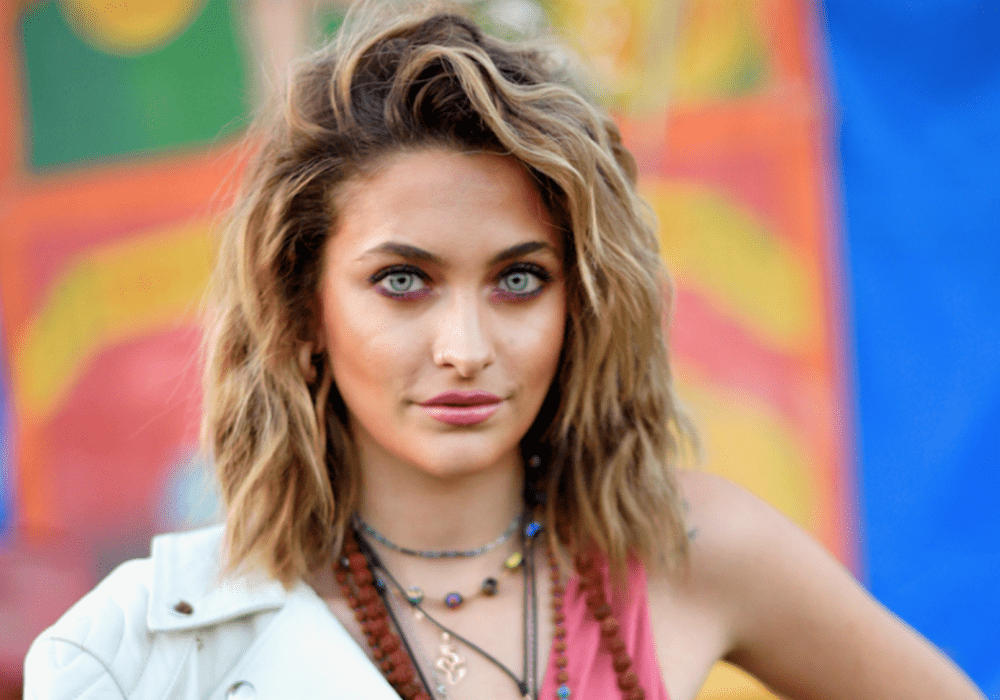 As HBO releases the documentary Leaving Neverland – which tells the story of Michael Jackson’s alleged pedophilia – his daughter Paris Jackson is reportedly “torn” and doesn’t know what to believe. Did the shocking twists in the movie play a role in Paris’ recent relapse and return to rehab?

In the film that premiered in January at the Sundance Film Festival and is currently airing on HBO, two men accuse the King of Pop of sexually molesting them when they were young boys. Wade Robson and James Safechuck claim that they each engaged in sexual activity with Michael when they were kids, and this has conflicted Paris.

“Paris will tell you until the sun doesn’t rise that those men are lying and that her dad is innocent,” a Jackson family insider said. “But honestly, anyone who really knows her and knows the situation also knows that she is just as conflicted over this as the rest of the family is.”

The 20-year-old recently completed another stint in rehab, and she has thirty days of sobriety under her belt. And, the insider says that the movie could have contributed to her recent relapse.

The source told Radar Online that out of all of her siblings, Paris is old enough to remember things that were happening, and even though she might not admit it, she remembers boys that her dad would spend time with.

The insider added that after seeing the documentary, Paris doesn’t know what to believe and she has tried to keep her siblings from watching the movie. However, she demanded to watch it before going to rehab.

In the film, Robson describes different sexual encounters with Jackson, and also explains how he lied about what was going on because when he was young, he found it exciting to defend Jackson against the accusations.

Robson – a choreographer who worked with Britney Spears and Nsync – also talked about how the late superstar was obsessed with Spears. He says that Michael would call him and ask him questions about Spears, saying things like “isn’t she sexy?” and “Isn’t she beautiful?” and also asked if Robson would set up a meeting between them.

In light of Leaving Neverland, here’s the full list of accusations against Michael Jackson. https://t.co/mYMud1gs8J

Robson also says that he testified on Michael’s behalf in 2003 when the singer was facing child molestation charges because one night he was having dinner with Michael and he noticed Paris Jackson trying to get her dad’s attention. He says he didn’t want that to be one of the last times Michael’s kids got to see their dad.

Michael was eventually found not guilty.

Leaving Neverland is available for viewing on HBO Go. 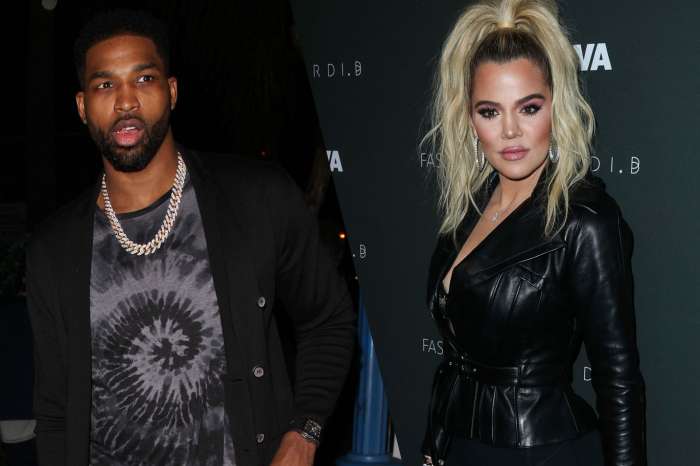 Tristan Thompson Is Already Spotted With A New Lady In NYC - He Even Smiles And Gives The Finger To The Camera, While Khloe Weeps On Social Media - See The Pics