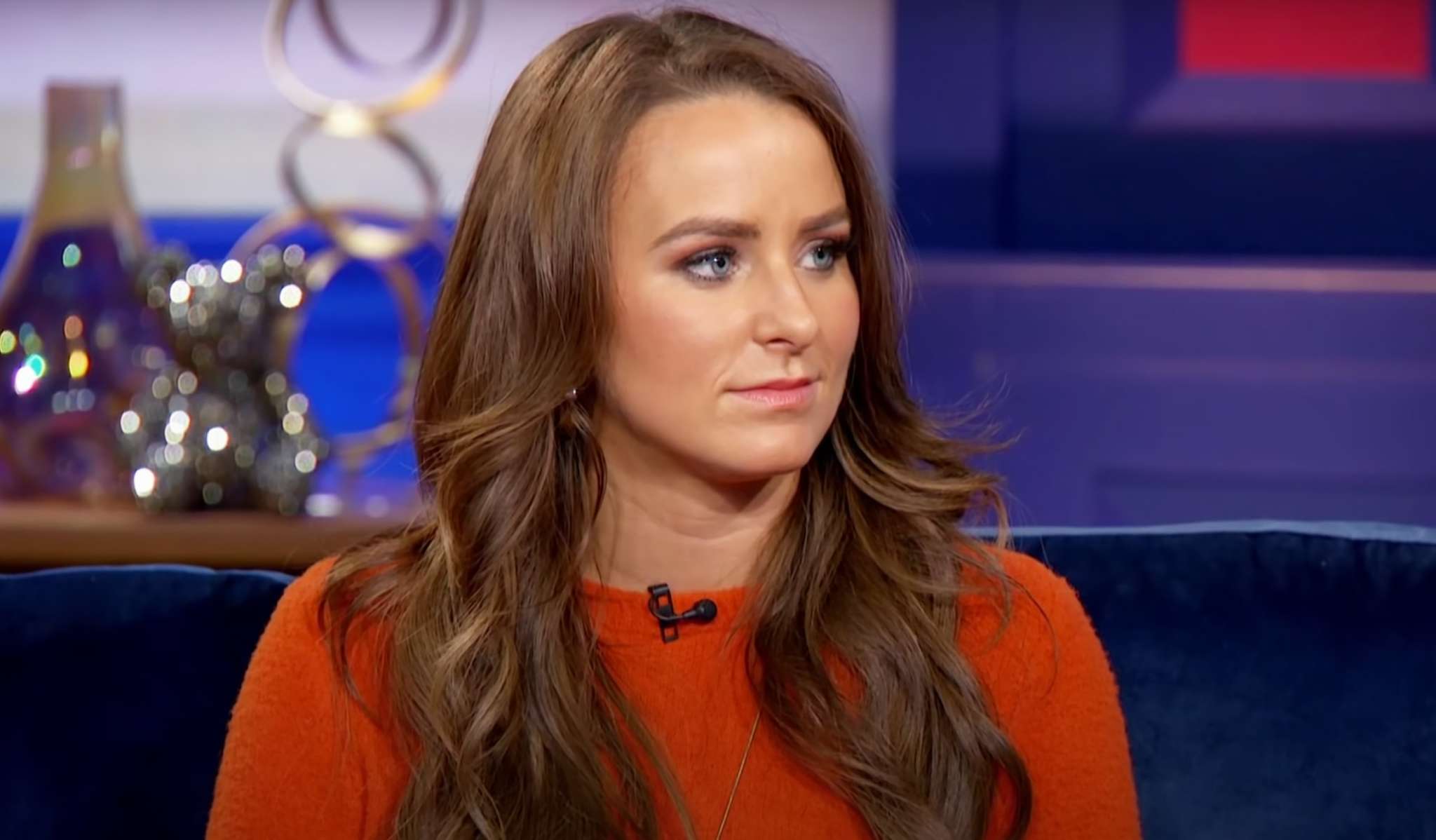 Leah Messer got mom-shamed on social media after her daughter, Adalynn, stuck some gum on a Teen Mom producer’s mic and then even refused to remove it! But the reality TV star was quick to clap back at the haters, defending herself and her 7 year old child. Here’s what she had to say!

Is the Teen Mom star too lenient with her daughter or was the child just behaving just like any other child her age?

Viewers of the show insisted that Leah should be more strict with her and discipline her more!

The latest episode of the show features Leah and her daughter sitting in her car.

At some point, the mom can be seen looking down at her phone when Adalynn is heard from the back of the mini-van, yelling that ‘It’s stuck. I can’t get it off. I kinda ruined one of your mics.’

Of course, she was referring to the gum she had apparently stuck on the mic.

When a producer by the name of Josh asks her what she’d put on it, Addie responds plainly that it was ‘gum.’

‘Do you want to take it off for me?’ he goes on to ask but the girl simply smiles and responds with a ‘no,’ and even after Josh asks her again to ‘please’ take the gum off, she still just holds the mic towards him, refusing to do so.
A second producer jumps in as well requesting the little girl ‘pull it off for him.’
But this just prompts Addie to ask why Josh couldn’t just do it himself!

At this point, Leah finally gets involved, saying: ‘Yeah, in this bag right here she can find it,’ and passing her a white bag to throw the gum in.

Not too long after the episode aired, some users started criticizing the child for being too bratty and rude but the mom responded to the haters, telling them that ‘Just to be clear: Addie didn’t intentionally put gum on the mic. She had it on a wrapper and just sat the mic down on it. For crying out loud, she was 6.’ 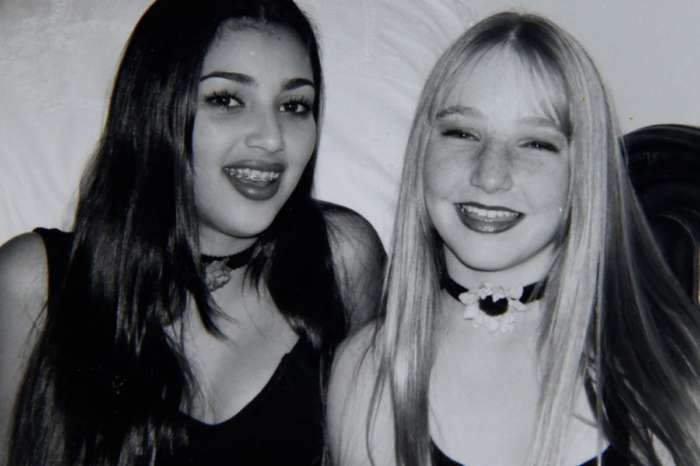 KUWTK: Kim Kardashian’s Childhood Pal Gushes Over Her - Says They Never Had Any Drama!