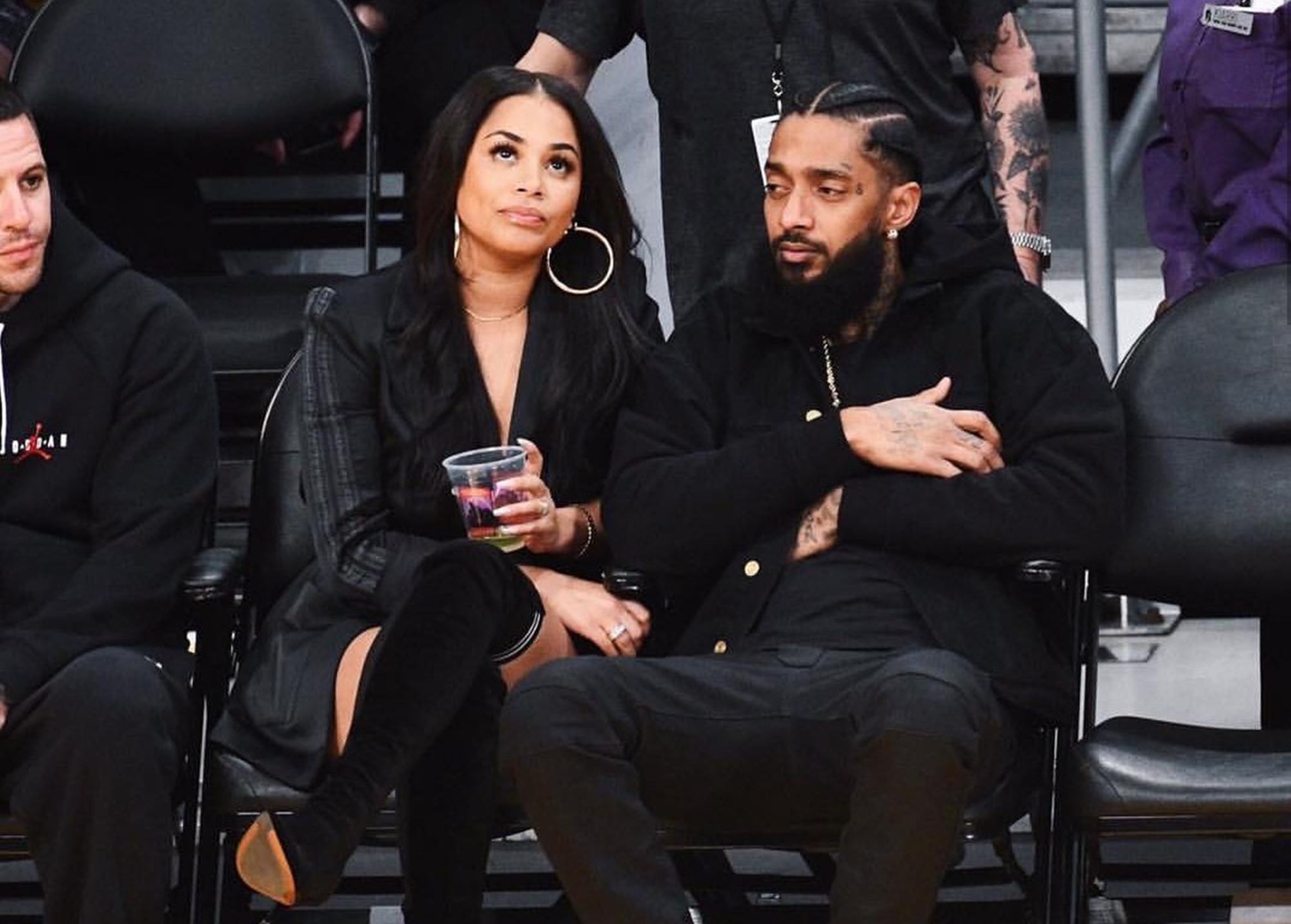 Actress Lauren London is making sure that Nipsey Hussle’s legacy marches on. The model and mother two took to social media a few hours ago where she shared a picture of the late rapper hard at work and revealed more details about the highly-anticipated fall 2019 collaboration between Puma and Nipsey’s TMC brand, (The Marathon Continues).

Nipsey’s brand, TMC, issued a statement that read: “Nipsey spearheaded this project from concept to final product over last year, flying to meetings, reviewing samples, bringing in material references he liked and most importantly ensuring that it reflected his style authentically with no compromise.”

The statement went on to read: “This project is very special to our team, and we’re handling it with the utmost care to ensure it’s delivered precisely as Nipsey envisioned it.”

The marathon continues. 🏁 _ Designed in partnership with Nipsey Hussle, the PUMA x TMC Collection pays tribute to Nipsey’s vision and legacy. On September 5th, 2019 the collection will be available with 100% of the net proceeds from the sales going directly to the Neighborhood “Nip” Foundation. Nipsey always put his community first and we know he wouldn’t want it any other way.

London showed love for Nipsey on what would have been his 34th birthday. The rapper’s birthday was celebrated by many of his followers and people close to him in the entertainment industry.

And while some negative rumors were surrounding the possible plans for the upcoming celebration, those did not pan out, and in the end, things went through very smoothly.

The tribute delivered by Lauren was described as touching by many, and she seemed to be still suffering a lot from the recent death of the iconic rapper and activist.

Many of Nipsey’s fans have celebrated his birthday online, and some even gathered for an impromptu vigil.There were rumors of a possible celebration at the Marathon Store.

However, since the store denied any plans for such events, people decided to respect their decision and did not organize anything inappropriate.

Many of Lauren’s followers have commended the words she had written for Nipsey.

She described him as a “powerful, strong magical soul” and went on to say many beautiful things about him.

She also expressed her firm belief that Nipsey was still up to great things wherever he was, while she was “still here holding it up.”

One commenter stated: “Your strength is astounding Queen. Please accept my prayers of continued peace and healing.”

Our team is proud to announce that our first collaborative capsule with @puma drops on September 5th 2019. Nipsey spearheaded this project from concept to final product over the course of last year, flying to meetings, reviewing samples, bringing in material references he liked, and most importantly ensuring that it reflected his style authentically with no compromise. Each detail from logo placement, fit, colorways, and materials was thoughtfully done. His signature style and DNA can be found in each garment that’s part of this collection from the khaki suit to the tracksuit. This project is very special to our team and we’re handling it with the utmost care to ensure it’s delivered exactly as Nipsey envisioned it. It’s a privilege for us to honor his commitment and carry out this project for people to receive a personally curated collection by Nip Hussle Tha Great.

It does seem like some things are not being revealed in full right now, but it will probably take some time for those details to come out. Fans are interested. 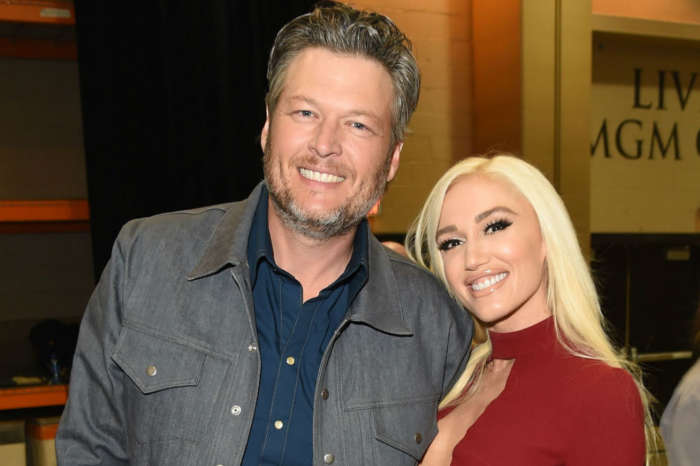 Has Blake Shelton Changed Since He Started Dating Gwen Stefani?

It must be very difficult for Lauren because of who he was she has constant reminders and must grieve in public consistently. I Pray that God will give her and Nips family Love, Peace and Understanding. It just seems so unfair because it is so unfair for him to be gone so/to soon. Prayers/Peace for All that loved King Nipsey