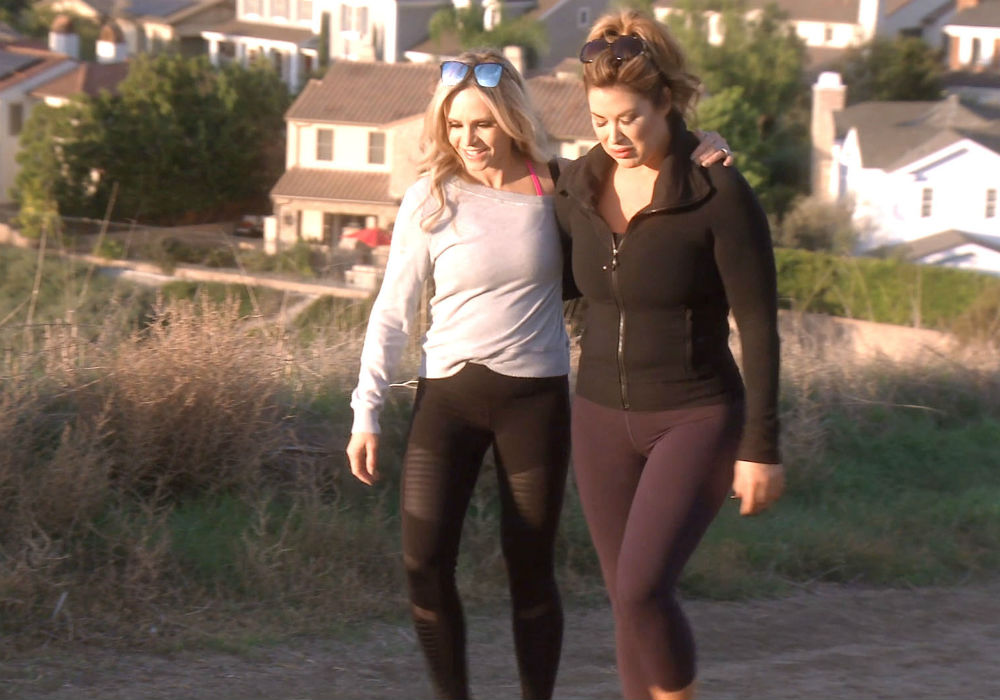 Reality TV is often a curse for a happy marriage, and RHOC star Tamra Judge reveals who she thinks is next. In the years since the Real Housewives franchise premiered in 2006, the show has not been kind to the marriages of its cast members. Thirty-three couples have filed for divorce after putting their marriage in front of Bravo cameras, and Real Housewives of Orange County star Judge thinks Emily Simpson and her husband, Shane. are next.

During a recent interview with Us Weekly, Judge talked about the reality TV show curse, and when asked if Emily and Shane would suffer from it, she said, “Probably, yeah. I think so.”

Judge explained that during Season 14, Shane is “just not around” since he is studying for the California bar exam. And, even though the season just premiered earlier this month, the first couple of episodes have already shown fans that Emily and Shane have hit a rough patch.

Emily had to celebrate their 10th wedding anniversary all by herself, and later Emily threw a birthday party for Shane’s parents, but he didn’t show up. When Emily called to ask him where he was, Shane snapped at his wife and accused her of “harassment.”

Insiders say that Emily feels neglected and is “very emotional right now.” They added that Shane believes that starring on RHOC has changed his wife. Emily has admitted that putting a marriage on reality TV can be difficult because it highlights all of the bad stuff.

Shannon Beador knows all about the toll RHOC can take on a relationship, as she and David recently finalized their divorce after 17 years of marriage. However, she has moved on and is dating John Janssen, and Judge says that her friend is “really happy.”

“She did get her groove back, and she’s in a relationship with a guy that’s really nice, John, and she’s happy, and she’s just a more positive Shannon,” said Judge. “I like him. I met him one time. From what I’ve seen, the one time, really good guy. And the things that she shared with me, that he just seems really into her. And that’s what everybody wants.”

I couldn’t imagine having a rocky marriage and thinking it would be a good idea to go on a reality tv show. But I guess it makes for a good storyline #RHOC https://t.co/3NvWAb2pE5

Vicki Gunavlson also saw her marriage to Donn fall apart after their vow renewal in Season 5. She is now engaged to Steve Lodge, but Judge didn’t have any inside information about the wedding. However, she says that she better be a bridesmaid.

Gina Kirschenheiter is currently going through her own divorce from her husband Matt. They tied the knot in 2010. And, Kelly Dodd divorced Michael after 11 years of marriage in 2018. Judge has also gone through her own divorce on the show, and fans saw that all play out during Season 5. She eventually married Eddie Judge in 2013. 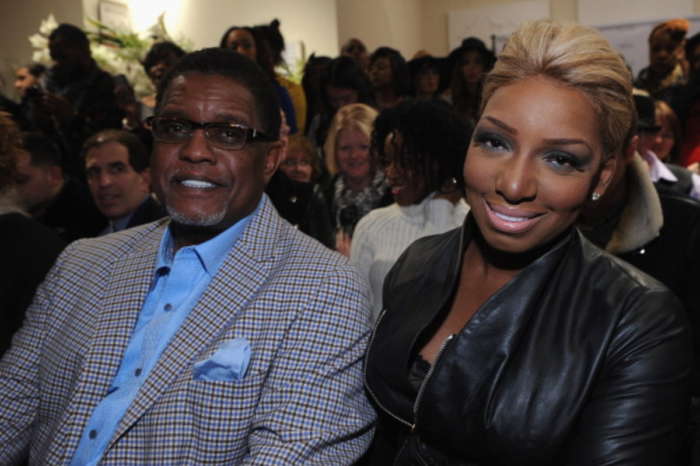