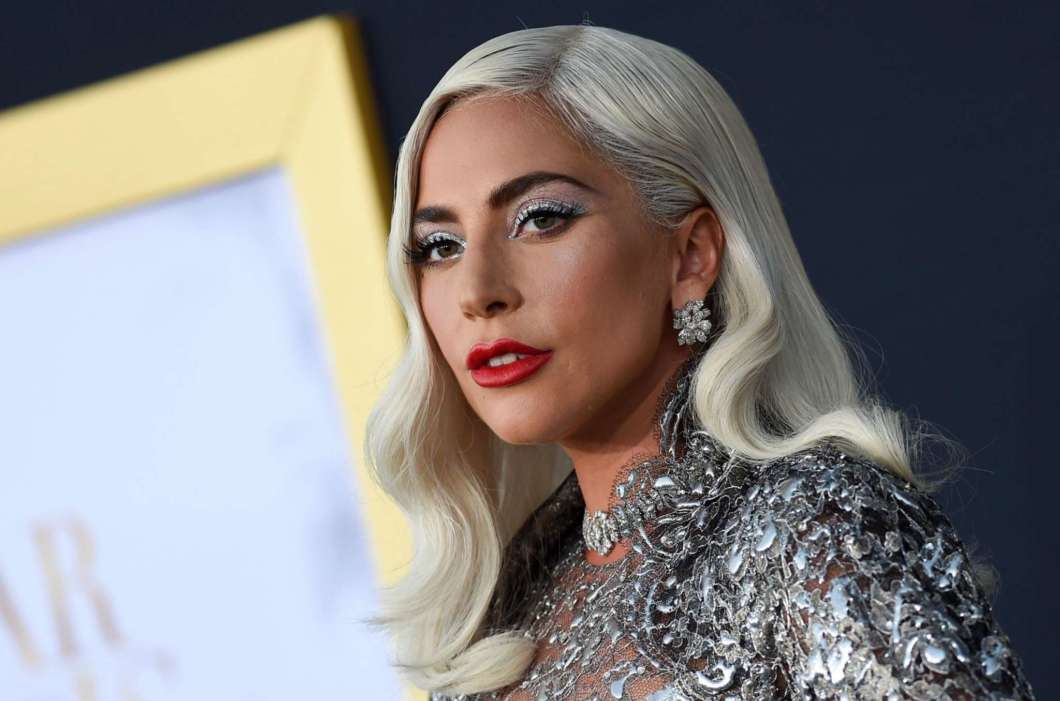 Lady Gaga has been encouraging her fans and followers to be kind to others. Page Six reported on a recent Instagram post from the “Pokerface” singer in which she urged her fans to be nice to each other amid the coronavirus hysteria.

The 33-year-old said on her Instagram account that now was the most important time ever to be kind and compassionate toward other people. On Thursday night, the singer-songwriter wrote, “we’re in this together, I love you world,” after referring to those who are sick and those who are not.

Followers of the general news media know that Lady Gaga’s social media comments come shortly after the widespread cancelations of many events around the country, including the postponement of regular school days and public gatherings.

This Thursday, Governor Andrew Cuomo banned all large gatherings of 500 people or more across the entire state. New Jersey, on the other hand, has banned gatherings of over 250 people or more. Additionally, Broadway productions have been shut down until the 12th of April as well.

Additionally, Trump’s travel ban to and from the European continent was another shockwave sent through the media. Earlier this year, Trump was criticized by media pundits for not taking the coronavirus seriously enough.

Although, some have begrudgingly agreed with the president, including Bill Maher, who, during an episode of Real Time With Bill Maher, claimed the reaction to the virus was unnecessary and extreme. In his own words, Bill said it was an “overreaction,” so much to the point that he would like to contract the virus and get it over with.

Other stars and performers to cancel or postpone their evens includes Ciara, My Chemical Romance, and many others. Even popular American festivals have temporarily ceased operations for the year, including Coachella, South By Southwest Film Festival, and more.

Tom Hanks and Rita Wilson recently revealed they contracted the coronavirus while Tom was filming a movie in Australia. Later, his son, Chet Hanks, confirmed the news was true.