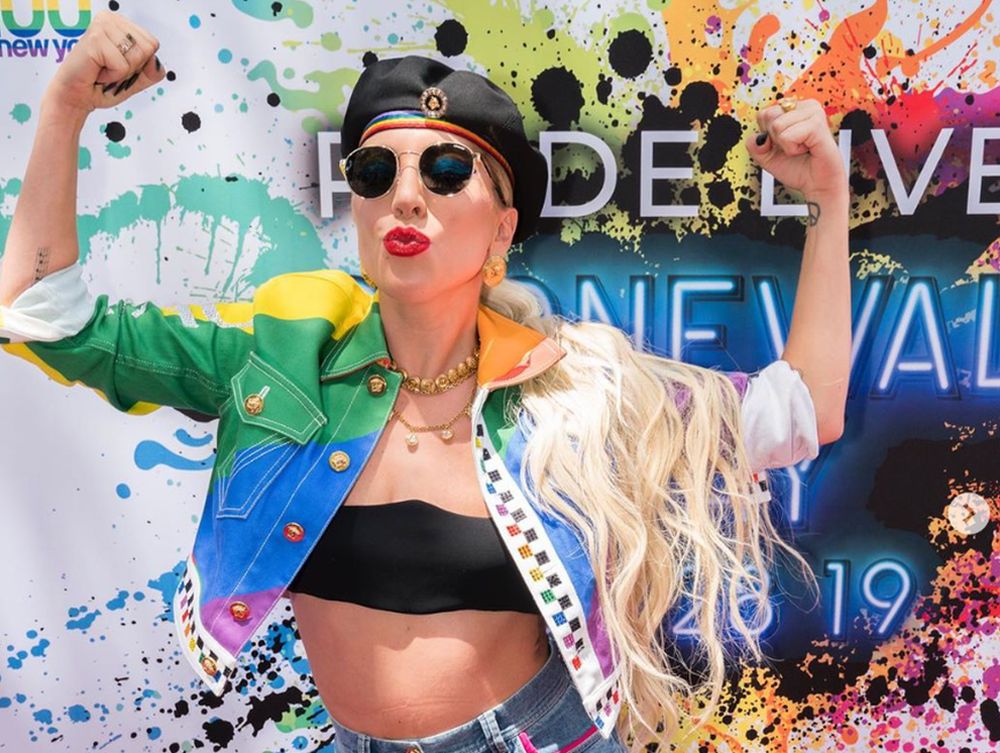 Millions of people are in New York for Pride Live and June 28, 2019, is the 50-year anniversary of the Stonewall riots, also known as Stonewall Day. On this special day that honors the early LGBTQ brave men and women who fought against discrimination and police brutality, Lady Gaga made a surprise appearance in New York and spoke to supporters offering praise, encouragement, strength and plenty of Gaga love.

Lady Gaga has been one of Hollywood’s most vocal supporters of the LGBTQ community and it was only fitting that she returns to her hometown and celebrate with the community that she not only dearly loves her but loves her equally as well.

Standing on stage at Waverly and Christopher Street, Lady Gaga poured out her heart to the global LGBTQ community and let them know how much she loved them.

You may watch Lady Gaga’s fiery, impassioned speech at the Stonewall Inn in the video player below.

In addition to her appearance at Pride Live, Lady Gaga shared a photo on her official Instagram account and released a statement to the LGBTQ community with the following caption.

“I couldn’t be more proud of every single person in that crowd and around the world today. This community inspires me so much. Your courage, your bravery, your relentless pursuit of kindness. Celebrate yourselves today, and hopefully every day. I love you. #PRIDE 📸 @gr8images @gettyentertainment.”

I couldn’t be more proud of every single person in that crowd and around the world today. This community inspires me so much. Your courage, your bravery, your relentless pursuit of kindness. Celebrate yourselves today, and hopefully every day. I love you. #PRIDE 📸 @gr8images @gettyentertainment

Photos and videos of Lady Gaga from Pride Live’s Stonewall’s 50th anniversary have gone viral across all social media platforms. Singer Harriet Manice captured amazing photos of Lady Gaga and Whoopi Goldberg and shared them on her official Instagram account.

I don’t usually post my photography here but OH MY GOODNESS. I am still shaking from this morning. So much love for these beautiful and talented women. Love is LOVE.

Lady Gaga has a Las Vegas residency but she has been in New York to celebrate Pride. On June 24, 2019, she performed a special show at the Apollo that was titled SiriusXM + Pandora Present Lady Gaga At The Apollo.

She received rave reviews for her performance and has been seen around town showing up in many celebrity sightings. Lady Gaga has recently been photographed with many of her fans in New York after stopping to talk to them and sign autographs. 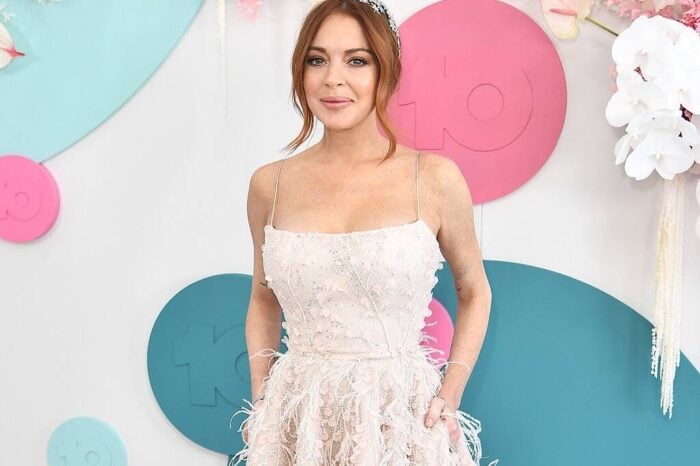 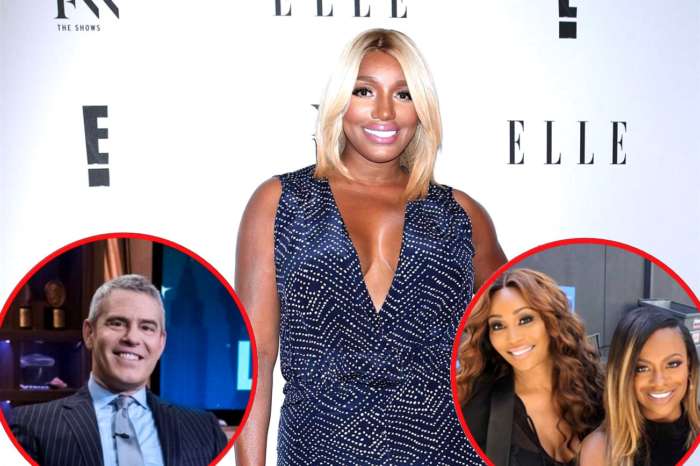