Kylie Jenner’s Feelings About A Future With Travis Scott Have Changed — Is Baby Number 2 Still In The Cards For Kim Kardashian’s Sister? 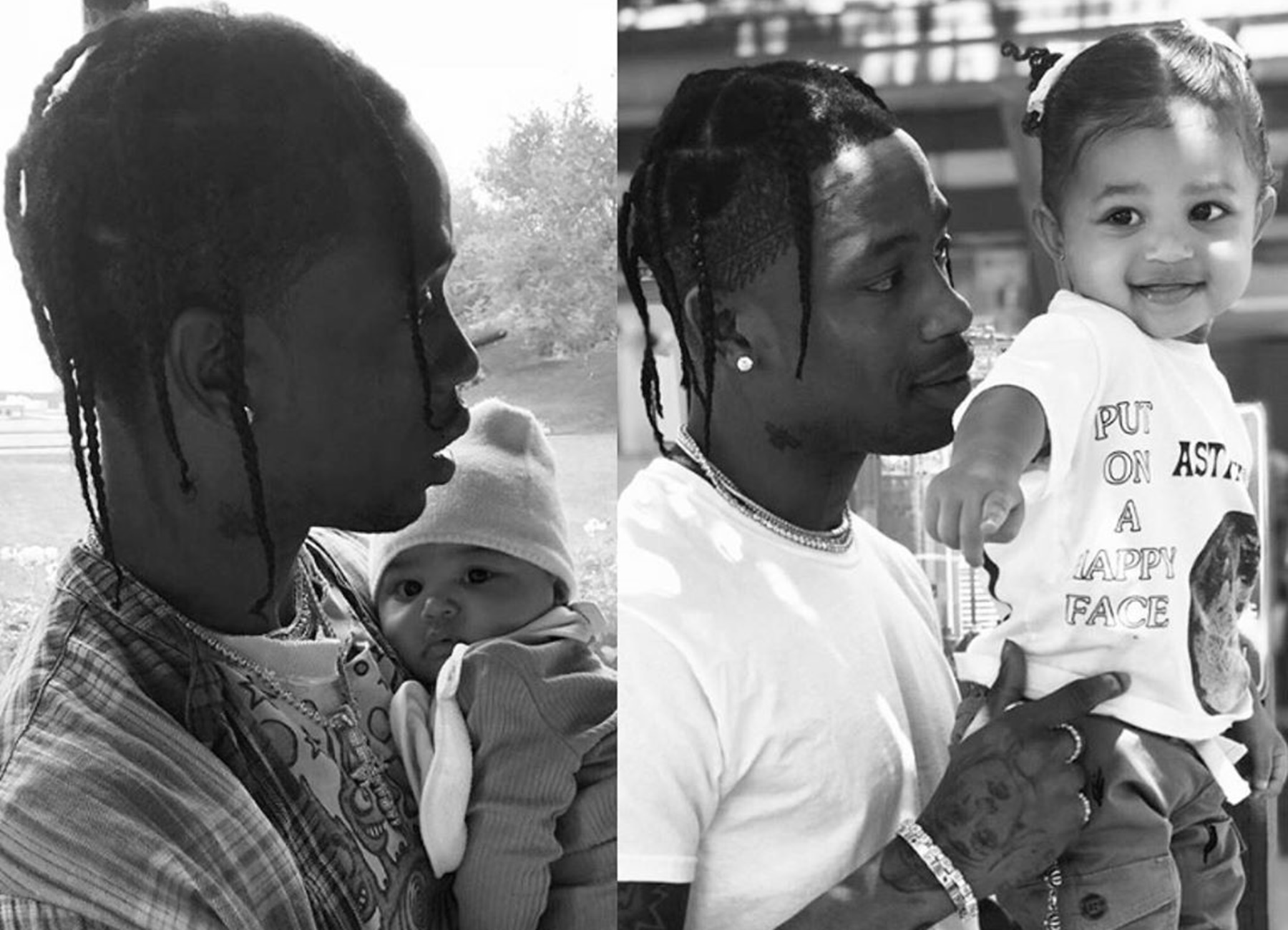 It seems that there is trouble in paradise for Kylie Jenner and her baby daddy, Travis Scott, if the latest rumors flying around the Internet are correct.

This week, entertainment website Bossip shared a report claiming that Kylie is not into Travis like before.

Earlier this year, it was confirmed that Kylie went insane upon discovering a few texts on Travis’s phone that hinted that he might be cheating.

The pair was able to work things out, took a family vacation, and celebrated Stormi Webster’s first birthday.

However, a source spoke to Radar Online and explained that Kylie wants to be with other men and is not ready to settle down with Travis.

An insider told the publication: “Kylie isn’t even sure that she wants to spend the rest of her life with him anymore. She feels like she hasn’t gotten to experience men to know that he is the one she wants to be with forever.”

The person in the know added that young billionaire is aware that money will become an issue and added: “Kylie is very aware of how her money would affect their marriage. She doesn’t want to have the conversation with Travis about a prenup, or anything like that.”

Another source spoke to Hollywood Life and revealed that Kylie also changed her mind about having more children with Travis.

The person explained: “Travis worries that Kylie is pulling away. There was a time when they wanted a lot of kids and to give Stormi a brother or sister close to her own age to play with and grow up with. Kylie told Travis how much she loved growing up with Kendall [Jenner, 23], so he is shocked to learn that her feelings about their future have changed.”

In a recent interview Kylie said this about her baby girl: “I do want more kids, but I do not have any plans in the near future to have children right now. I always knew I wanted to be a young mother. I remember people used to ask, ‘are you ready for this’ And I always knew I was ready, but you don’t know what that love and that feeling is like until after you have a child. She really comes before me, so that is a lot to take in at a young age, but I feel like I was made for this and she has changed my life for the better.”

Fans are hoping that the couple will find a way to fix their problems. 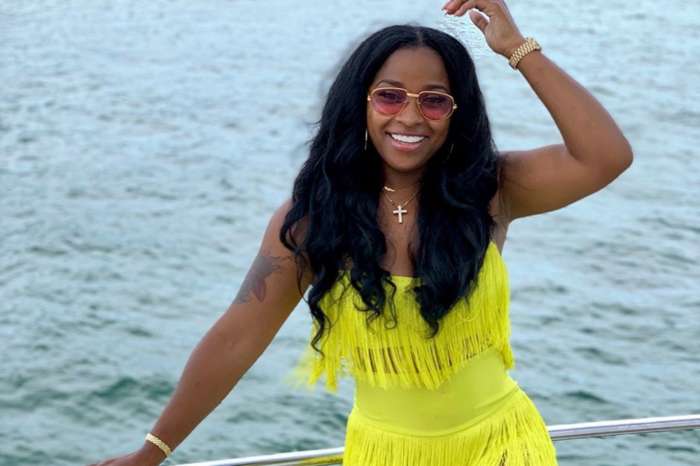