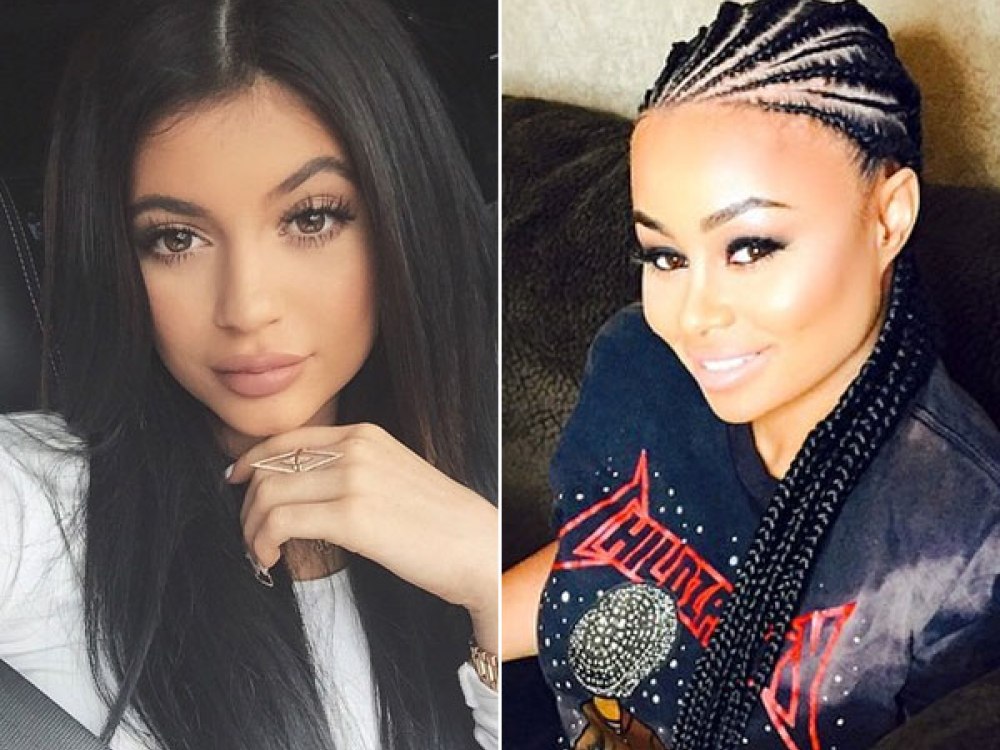 The world knows that Blac Chyna and Kylie Jenner’s relationship has been strained for a long time. They once dated the same man, and rumor has it that Blac Chyna only romanced Rob Kardashian to get back at Kylie for dating Tyga.

Moreover, Blac Chyna and Rob had a child together as well, much to the chagrin of the rest of the family. Even though they have supposedly hated each other for years, for the most part, they’ve managed to completely avoid uncouth words in public.

However, BET reported earlier that emails recently reared their heads, in which Kylie talked smack about Chyna, accusing her of being “fake” and “toxic,” among other complaints.

Radar Online claims they obtained private emails in which Kylie was practically scathing in her criticisms of the reality star and former stripper. The publication claims to have in their possession court documents which show Kylie and Khloe speaking of the family plan to cancel her reality series with Rob, Rob & Chyna.

“The reason Chyna wants to be with my brother is for this show,” the report claims, adding that she doesn’t actually love Rob, but instead merely wants the show to go on for personal gain. Kylie, as per the court documents, claims Chyna is “fake and destructive.”

In another email acquired by the outlet, Jenner supposedly slammed Chyna in even more detail. Jenner allegedly says in the papers that the public has been “exposed” to just how fake their relationship is, and it makes them all look disingenuous.

As it was previously reported, a trial date has been scheduled for February of 2020. A judge in Los Angeles reportedly ordered that the communications between all parties be given to Chyna and her attorneys.

Chyna is continuing to bark up the wrong tree when it comes to the Kardashian/Jenner clan. Sources close to the reality star have explained that friends and family close to her want her to give up litigation because she couldn’t possibly win against a family that has so many resources at their disposal. Clearly, such warnings haven’t stopped her yet. 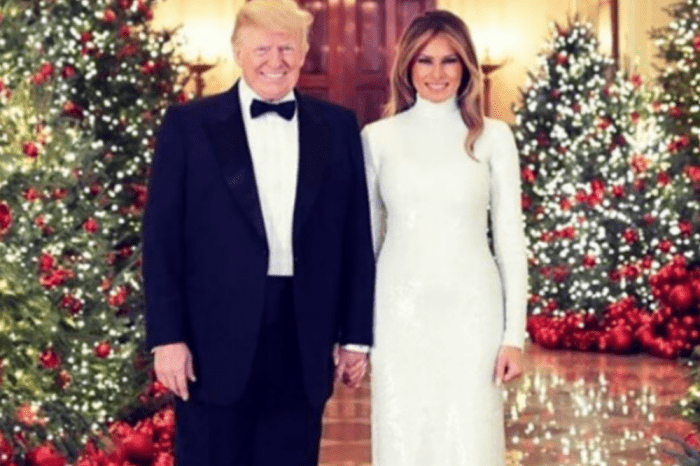