Toya Wright Privately Ties The Knot With Her Longtime Boyfriend 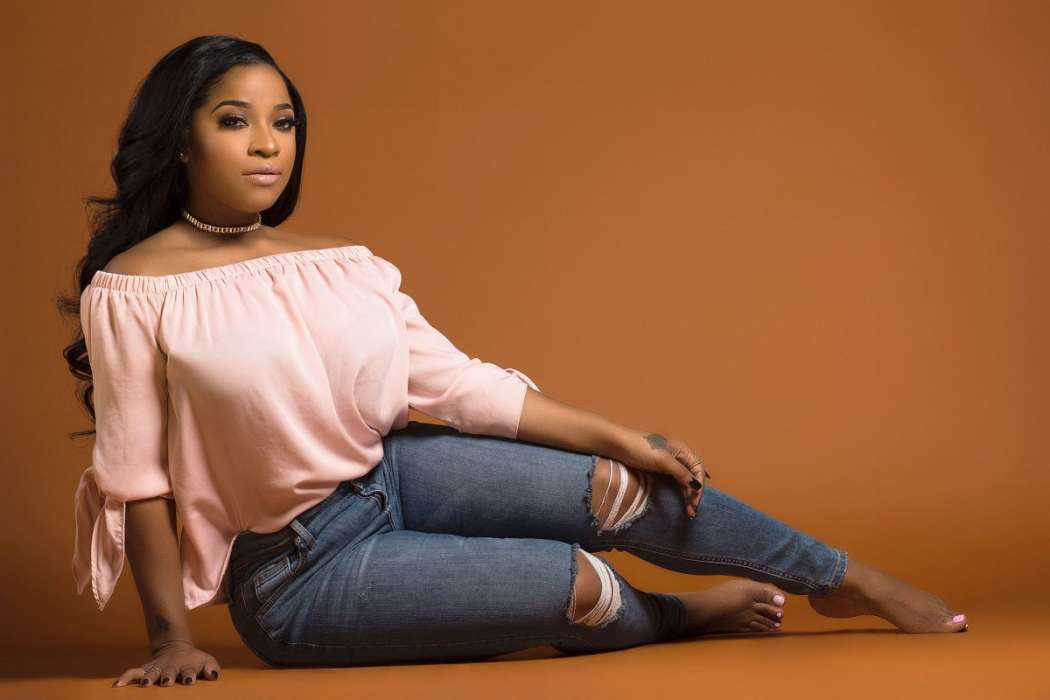 Toya Wright, the reality star and author, has officially tied the knot with her man. According to BET.com, the mother-of-two revealed she had married her partner and longtime boyfriend, Robert “Red” Rushing.

The outlet reported that in a sneak peek of an episode of TI and Tiny’s: Friends and Family Hustle, published on the 17th of December, the reality star told the world but subsequently deleted the post from Instagram.

Speculation that she and Red Rushing had gotten married have persisted for quite some time, however, it wasn’t clear exactly whether there were merits to the claims.

In fact, Tiny Harris supposedly confronted Toya Wright about it. The reality star said she and Red did finally decide to make their romance and relationship permanent.

Earlier in 2018, rumors that she and Red Rushing quietly got married while on vacation came to be following an outburst from one of her friends. “Toya’s getting married!” one of her pals screamed during a vacation in Greece.

Tune in tonight for the 2hr season finale of Friends & Family hustle 9/8c on @vH1 Swipe left ? did we get married or not?? Tune In to see. #familyhustle

For the most part, she and Red have kept details on their romance relatively private. However, the NBA agent and fashion company-owner could no longer keep it quiet following the announcement of their first kid together, Reign Ryan Rushing, in February of this year.

Previously, Toya was married to the legendary rapper, Lil’ Wayne, and shares a daughter with him, Reginae Carter. Wayne and Toya were together from 2004 until 2006 and then she hooked up with Mickey “Memphitz” Wright from 2011-2016.

Toya primarily came to prominence as the wife of Lil’ Wayne, but later became a fairly ubiquitous reality television star, appearing in Toya: A Family Affair as well as Growing Up Hip-Hop: Atlanta. She and Lil’ Wayne first got together when they were young children together, raised in New Orleans, Louisiana.

When Toya was 14-years-old, she gave birth to Reginae Carter. Once Lil’ Wayne’s rap career took off in a huge way, they got married, but inevitably called it quits due to his persistent touring schedule. While it’s unfortunate it never worked out between them, congratulations are in order for both Toya and Rushing. 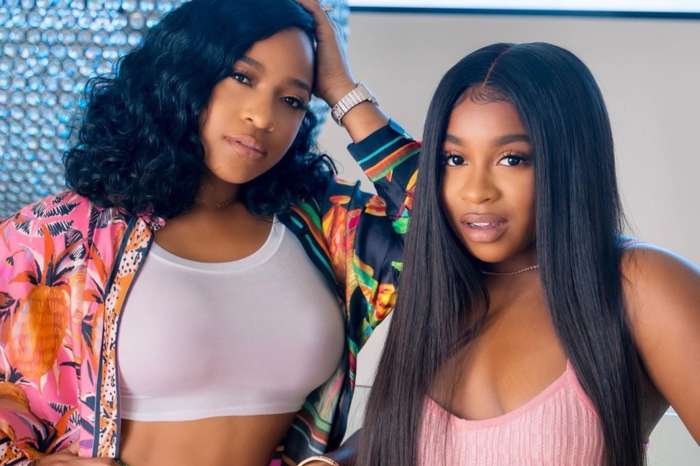 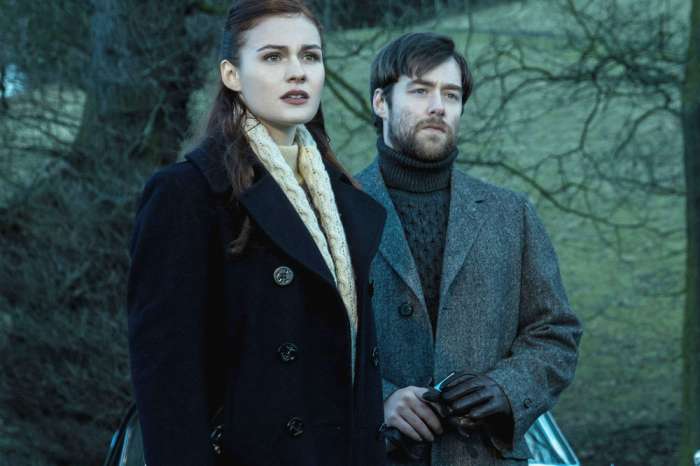 'Outlander' Season 4 Makes Another Huge Change From The Books

Congratulations and may God bless you and your family. Happy Holidays?