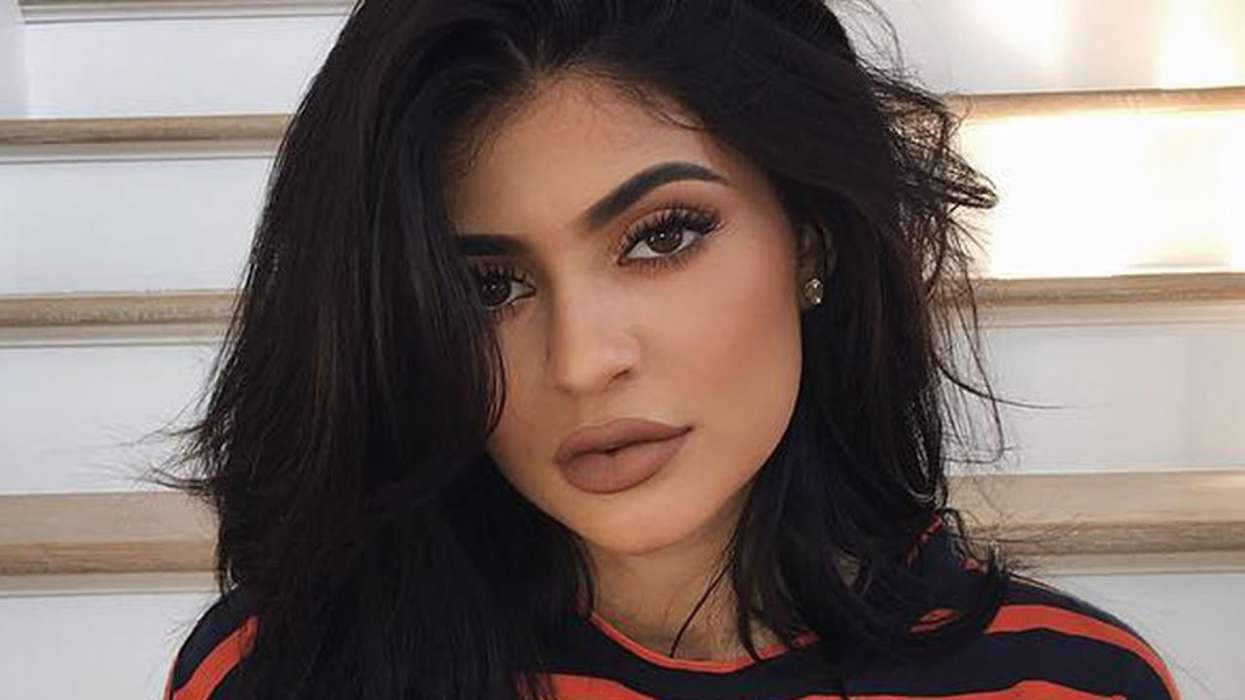 Reuters reported today that Kylie Jenner and Kanye West made it to the top of Forbes list of the highest-paid celebrities, however, big names such as Lionel Messi and Roger Federer were above them.

According to the finance magazine, Jenner took home $590 million over the last year, with the vast majority of that money coming from the sale of her 51% stake in Kylie Cosmetics to Coty last year.

As it was previously reported, Jenner was accused of inflating her numbers after Forbes designated her the world’s youngest self-made billionaire. After the outlet analyzed data from the Coty sale, they stated that Kylie was not a billionaire as they thought.

Jenner reportedly said in her own statement that the original estimate from the business magazine arrived at their number from a variety of “inaccurate statements and unproven assumptions.” Reportedly, Kanye on the other hand, earned around $170 million, the vast majority of that coming from his deal with Adidas.

As most know, Kanye has worked with Adidas for years on the Yeezy shoe brand. Moreover, Kanye was named as the highest-earning musician following Elton John, who brought home a massive $81 million during his final tour.

As a side note, Forbes claimed that the Celebrity Top 100 accrued approximately $6.1 billion before taxes, which was down $200 million, probably on account of the coronavirus pandemic.

Fans of Kylie Jenner know that her title as “youngest self-made billionaire” has already been controversial on a number of fronts, including when social media accusers laughed at the term, “self-made.”

Many people online argued that it was hardly a “self-made” fortune on account of the fact she was born into a family with tremendous wealth. More importantly, Twitter and IG users argued that much of the Kardashian-Jenner brand had already been built by Kris Jenner and Kim Kardashian.

As the argument goes, Kylie merely used her position to capitalize on the pre-existing Kardashian-Jenner brand. Moreover, her role on Keeping Up With The Kardashians certainly helped her accrue followers.

Other fans argued against this theory, saying that regardless of how Jenner built up her massive following, she still took the right action to get paid.