Kylie Jenner is unrecognizable as her first Instagram post goes viral. The 23-year-old multi-millionaire is one of the most popular people worldwide on social media and she is the first of her famous siblings to hit 200 million Instagram subscribers. Now, fans have unearthed her very first Instagram post and people can't get over how different she looked.

The post was shared on Tik Tok and YouTube and has been going viral ever since. The Mirror reported on it and other tabloids are picking up the story. Kylie opened her Instagram back in 2011 when she was a mere 14-years-old.

RELATED: KUWK: Kim Kardashian Finally Meets Millie Bobby Brown After The Two Fangirl Over Each Other -- See The Cute Video

Now, people are comparing Kylie's modern look with her look from her teen years and remarking on the differences.

Makeup is big business for Kylie Jenner who has successfully launched her multi-million dollar company Kylie Cosmetics. She blew up in the cosmetic industry with her "lip kit" that was geared towards those who wanted to create a fuller pout. Kylie is known to exaggerate her natural lip line by drawing her lipliner outside of her lips but many believe that isn't her only secret.  Some believe that Kylie has used lip fillers and then became famous (and rich) for selling cosmetics designed to enhance the size of lips.

RELATED: Michael Ché Makes Joke About Kanye And Caitlyn Jenner And Social Media Roasts Him For Being 'Transphobic'

In 2015, during an episode of her family's hit reality television series Keeping Up With the Kardashians , Kylie Jenner admitted to having lip fillers though she wanted to make it clear that she didn't lie.

There's no question that Kylie's lip fillers are a major reason why her photos from 2011 are virtually unrecognizable from those in 2020.

RELATED: Tyga Is Promoting A New Luxurious Product - He's Trying To Keep Himself Busy Since Breaking Up With Kylie Jenner

You may see a video report about Kylie Jenner's lip filler admission below.

Here is a recent photo of Kylie Jenner where she looks drastically different than she did in 2011.

Here is a photo of Kylie Jenner from her first Instagram post that was shared on December 10, 2011. 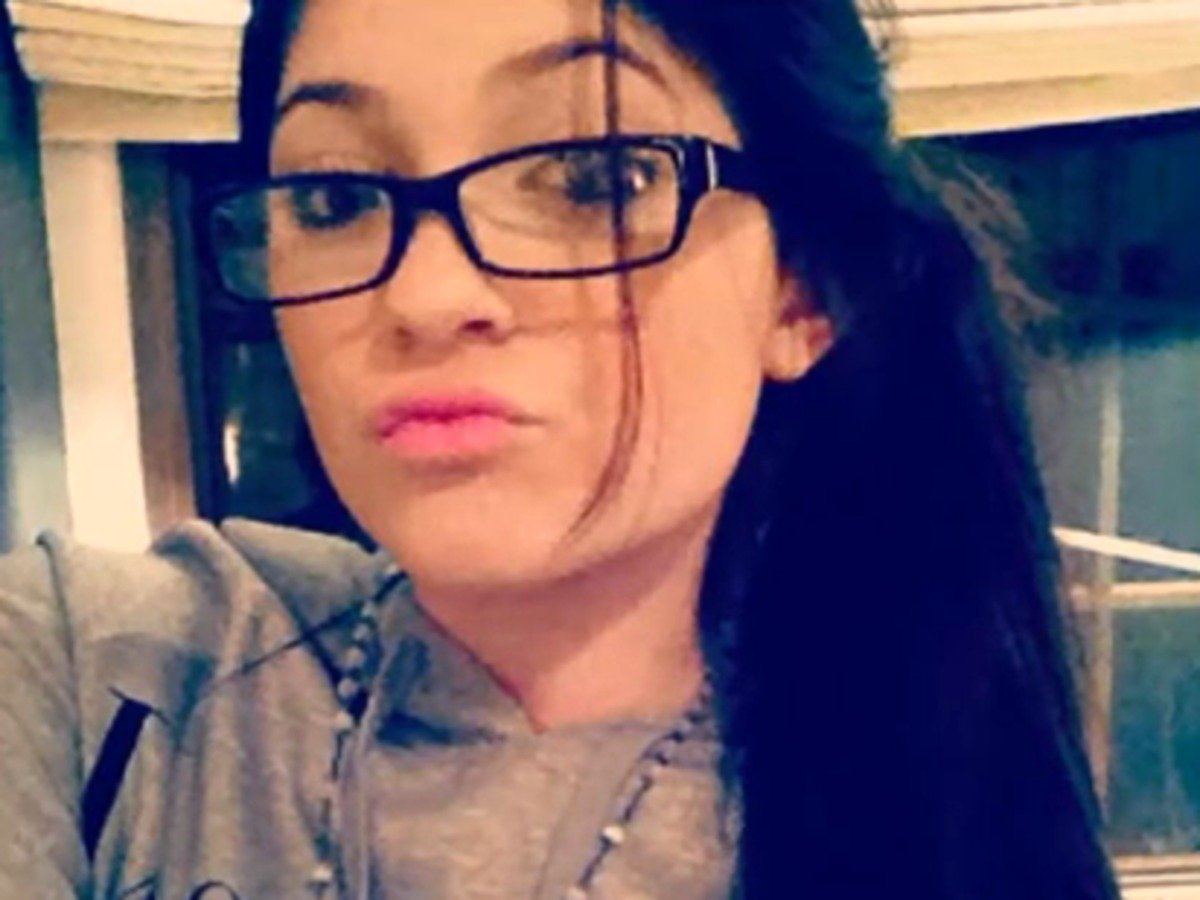 You may see the article by the Mirror based on the unearthed Instagram post and how it is going viral on Tik Tok below.

Some of Kylie's fans have created a YouTube video based on all of Kylie's early posts and she looks unrecognizable in each one.

Though the Kardashian/Jenner sisters are always under fire for their changing looks, there is no question that Kylie gets accused of having a lot of work done. The only sister who is slammed for having more work done that Kylie is Khloe Kardashian who has been deemed unrecognizable.

What do you think about the early photos of Kylie Jenner? Do you think she looks unrecognizable?

Are Joaquin Phoenix And Rooney Mara Giving Their Son River Phoenix A Sibling?

Kandi Burruss Is Glowing Together With Todd Tucker