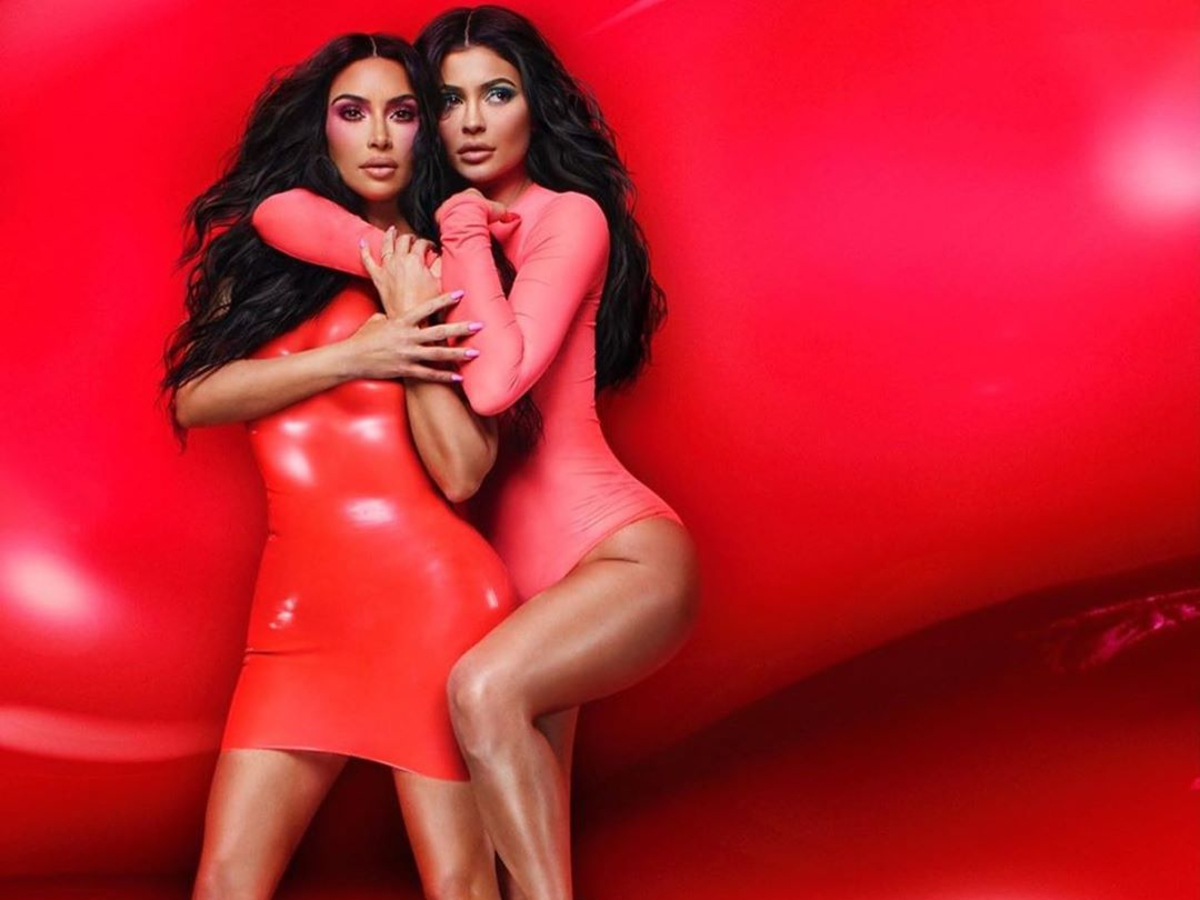 Was Kim Kardashian devastated that her youngest sister, Kylie Jenner missed her tropical birthday bash? Fans noticed that Kylie Jenner wasn’t in Tahiti and she didn’t share a photo with a birthday message to Kim on her official Instagram account. Now rumors abound that there is major trouble brewing between Kim and Kylie and the sisters are practically at war with each other. The subject was addressed in the upcoming issue of Us Weekly for their November 16, 2020, publication and other tabloids are talking about Kylie’s noticeable absence.

According to Us Weekly, Kim spent approximately $1 million for her birthday bash, and while many of her siblings seemed to have an amazing time, Kylie chose to do other things. The source stated the following to Us Weekly.

Is Kylie Jenner In Labor? »

Kim had fun, but Kylie not coming definitely hurt her feelings and did ruin her birthday a little bit.

Another source spoke to the Sun UK and dished further on the trouble between Kim Kardashian and Kylie Jenner.

The source stated this to the Sun.

At least two of the sisters are always fighting – that’s how families are – but right now there’s major tension between Kylie and Kim. Firstly, there’s no way Kylie had time or wanted to quarantine for two weeks before the trip and she told her that. She’s tired of Kim making demands and everyone having to do what she says.

The report also suggests that Kim is jealous of Kylie’s success and continually reminds her that she’d be nothing if it weren’t for Kim paving the way for her. It’s important to keep in mind that neither Kim Kardashian nor Kylie Jenner has made public statements that would confirm these reports and it is very possible that Kylie couldn’t make the trip due to prior commitments.

What do you think about the reports? Do you believe there is a major war going on between Kylie Jenner and Kim Kardashian? Were you surprised that Kylie didn’t travel to Tahiti for Kim’s fortieth beach, birthday bash? 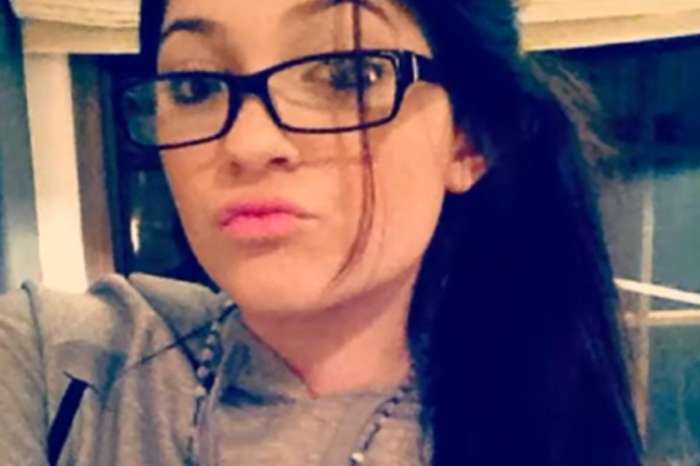