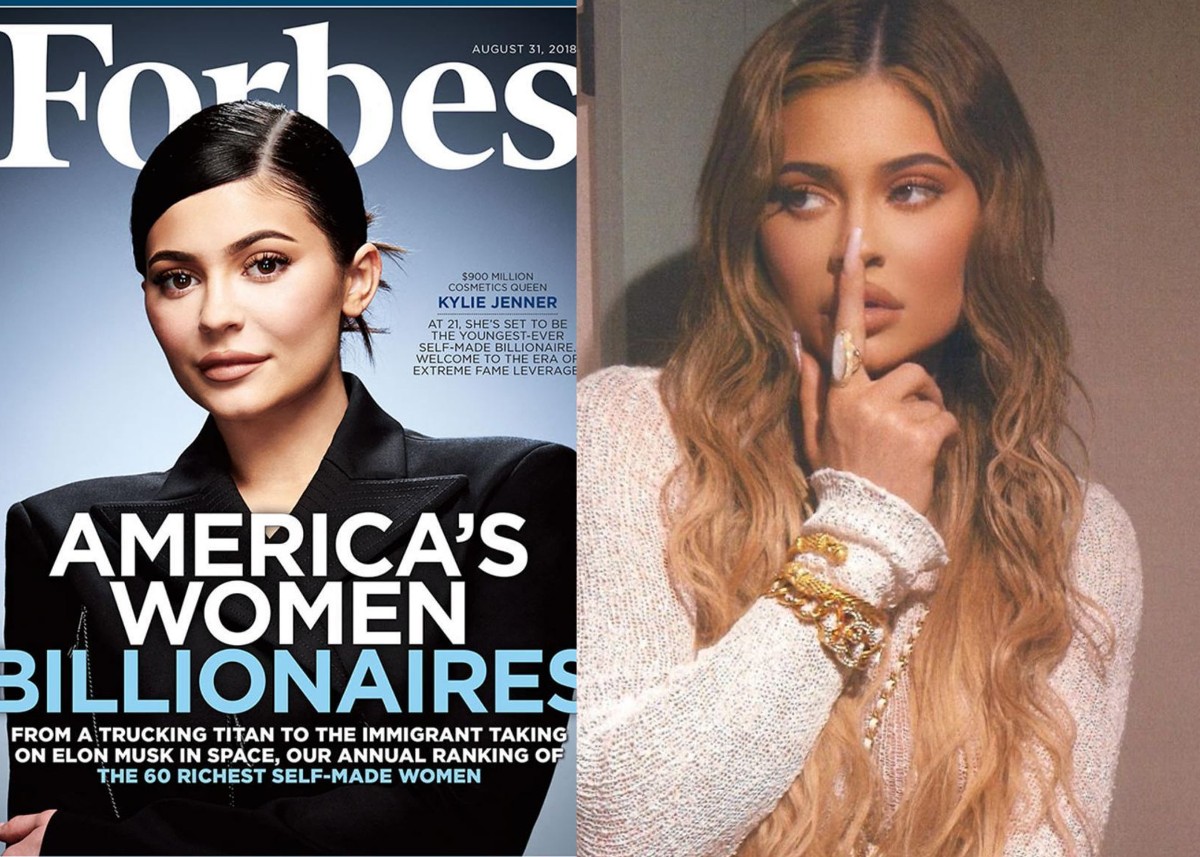 Kylie Jenner is still a billionaire, as the youngest daughter of Kris Jenner and Caitlyn has just topped Forbes’s list for the youngest self-made billionaire a second year in a row. She first earned the title in March 2019 and has managed to secure her foothold earning more than any other 22-year-old (and her older sisters) thanks to her Kylie Cosmetics company. In 2019, Kylie sold 51 percent of her company for a fabulous profit, therefore, laying claim to the honor a second year in a row. Kylie has stated in the past that she enjoys building companies and has a slew of trademarks in the works. The entrepreneur built her business under the tutelage of her mother, Kris Jenner, and has gone on to achieve tremendous success.

Before Kylie Jenner made her billions, Facebook CEO Mark Zuckerberg claimed the title when he became a billionaire at only 23-years-old. Now, Kylie Jenner has laid claim to the status and it is doubtful anyone else is soon to come along and take it away from her.

When Kylie Jenner made the list last year, a bit of controversy ensued as to whether or not Kylie Jenner was truly as “self-made” billionaire. She was born into a celebrity family and had help with her company due to her mother’s expertise in running a business and marketing.

Still, Forbes explained that because she is the one who built her company and didn’t inherit the business from her famous parents, even though they helped her achieve success, she technically is a self-made billionaire. It seems Forbes is correct in their description as each of Kris Jenner’s children have their own business ventures and companies that she helped them build, but only Kylie Jenner has found the success that she has.

Not only is Kylie Jenner the youngest self-made billionaire but she is also one of the growing faces of women billionaires in the country. 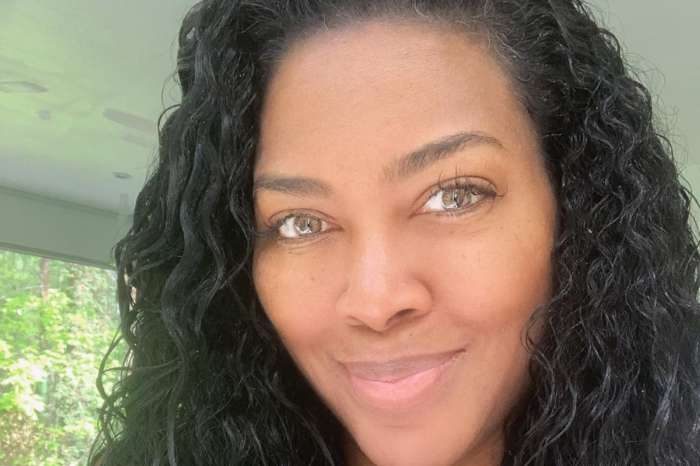