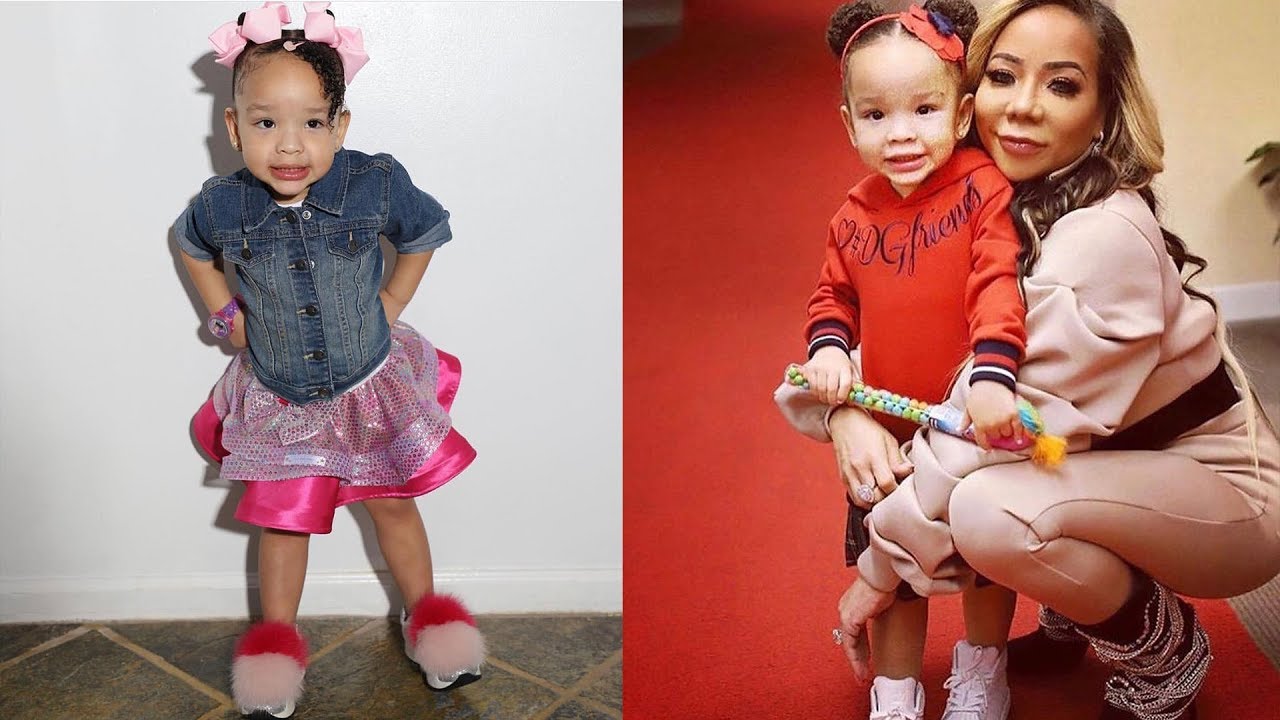 Tiny Harris and T.I. are some proud parents, and looking at their daughter, Heiress Harris, it’s totally understandable. The baby girl who is only three years old has been called more than once a genius, and if you check out the video below, you will see why.

Watch the video in which baby Heiress speaks flawlessly despite her young age!

People are simply amazed by the fact that Heiress recognized the number 16 and by her speech.

#PressPlay: #Heiress said that filter got her all wrong!! She had to set the record straight 😂😂 #CutenessOverload

A follower said: ‘Lol let the people know, Heiress! 😂 Such a cutie!’ and one commenter posted this message: ‘Nearly Impossible to guess black women’s age, so the app didn’t stand a chance.’

One other fan said: ‘That 16??? Sure sounded like a 16-year-old…lmfao throw that App AWAYYYYY…lol,’ and one commenter posted this message: ‘Education is amazing! Kids can speak and read very well at a young age when you teach them! And you can still let them be kids.’

Someone else hopped in the comments and wrote: ‘Put some respect on her age. Or as her father would say, “Pardon the machinery’s aberration as clearly my offspring is still an adolescent.”’

Another fan had an important piece of advice: ‘Well for all y’all saying she has a great speech for 3… STOP baby-talking your kids.’

One commenter wrote: ‘Girl, we would’ve thought you were 6 the way you talking.’

Someone else who didn’t know that this gorgeous baby girl is Tiny and Tip’s daughter, posted this: ‘She’s smart cute and beautiful but who’s kid is this? I’m assuming she must be some famous persons child or either a 3-year-old prodigy I’m unaware of either way someone help me out here 🙏🏼 thanks in advance 🙂’

Another follower praised Heiress and said: ‘How about a three-year old that recognizes the number 16. Don’t let the intelligence of this baby slip by you.’