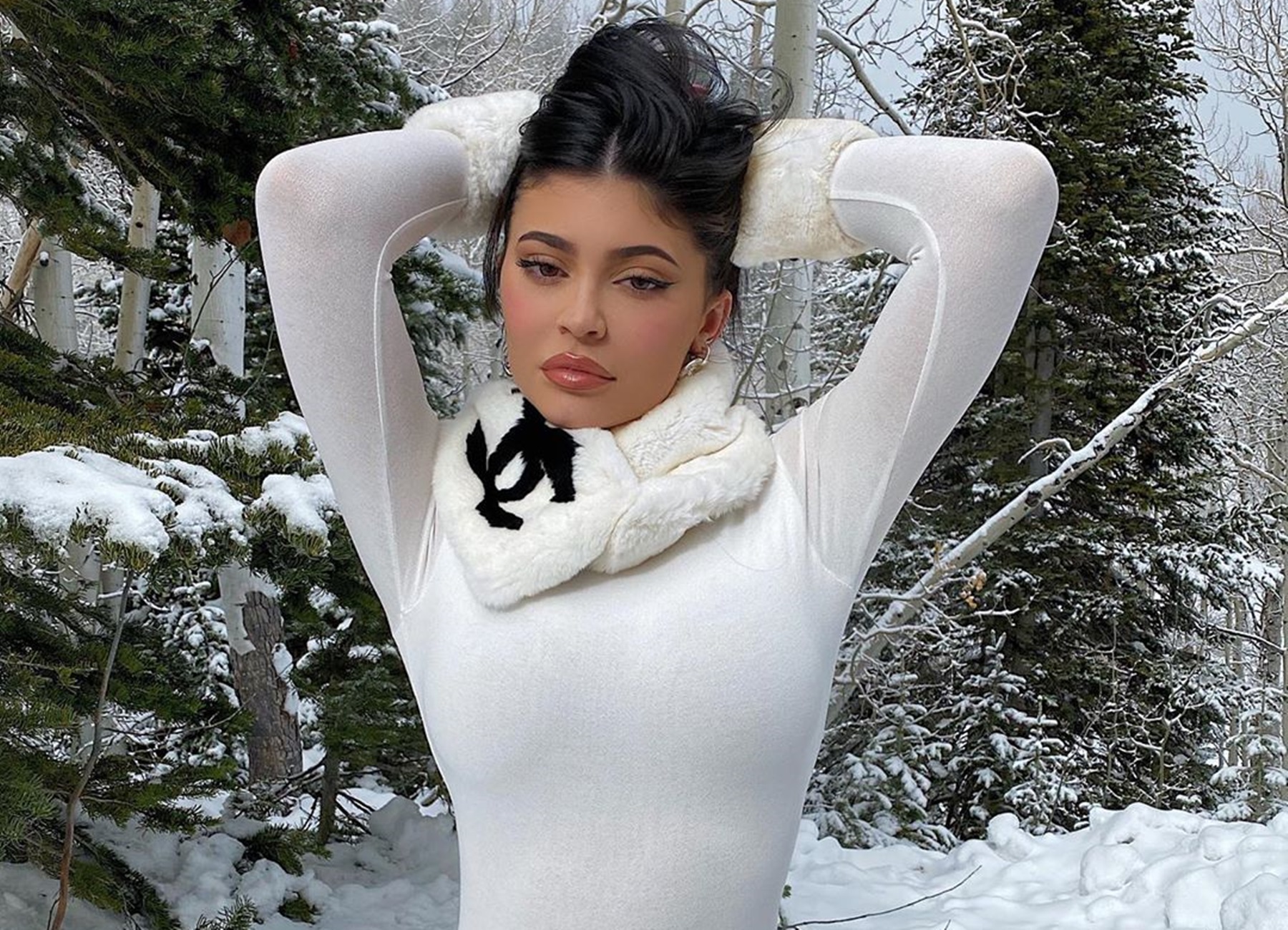 Believe it or not, Kylie Jenner has found herself in the middle of a feud with fans of Elsa from the hit movie Frozen.

The young billionaire took to social media and she posted a few sizzling photos where she is wearing a tight and almost sheer snowsuit that showed off her stunning figure.

Kylie took the hot photo while on vacation with good friend Yris Palmer who wore a black version of the jumpsuit and followed her BFF by using a Chanel scarf and wrist mufflers.

took my bitch to the snow ⛄️

The famous reality TV star used one of her captions to have a little competition with Elsa. She wrote: “Elsa who?”

Many fans of Frozen went after Kylie for the caption. One person said: “Although she looks hot. this material is soooo thin you can see her bellybutton surely she would freeze in the damn snow 😂Don’t even disrespect Elsa like that.”

Another commenter stated: “Sis don’t you EVER compare your self to queen Elsa. You WISH you were on her level. You could never be the 5th spirit of the enchanted woods and former queen of Carbondale, and please take a seat. She might be more natural than you though @kyliejenner.”

This follower revealed: “Out here looking like a SNOW BUNNY. 😘You’re a stunningly gorgeous young lady, and I love you so much, but please do not compare to Elsa.🙏🏻that disrespectful to Elsa. 😭🤚🏻”

Meanwhile, rumors about her romance with Drake are running wild.

A source told Hollywood Life: “Drake has definitely moved past any type of romantic feelings towards Kylie, and it’s purely platonic between them at this point. There were absolutely some flirtations going on from Drake towards Kylie a while back. It was all in good fun, and there was nothing really serious that came out of it. Drake feels like he’s on good terms with Kylie, and he believes they’re on the same page in terms of where things stand between them now.”

u get the best of me

The person added: “Drake would never want to upset Kylie or any of the family that he has known forever, so that is why he wants to cool down any and all of the romance rumors. Drake is not going to make anything uncomfortable with Kylie, and he’d never want to deal with the repercussions if they would become an item and then break up. He’d rather quit pursuing anything while they are still great friends.”

The insider concluded by: “Drake thinks Kylie is hot and they will absolutely hang out again, that is 100 percent. But will it turn into a full-blown relationship? Definitely not! They know what they would be getting into if they decided to take it any further, and it’s safe to say that being flirting friends is the way to go. It makes sense for the people they are and the schedules they have.”

Kylie will probably not react after the Frozen controversy. 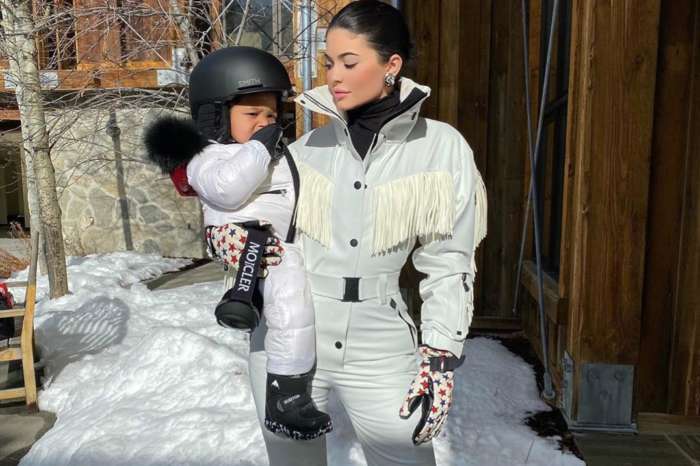