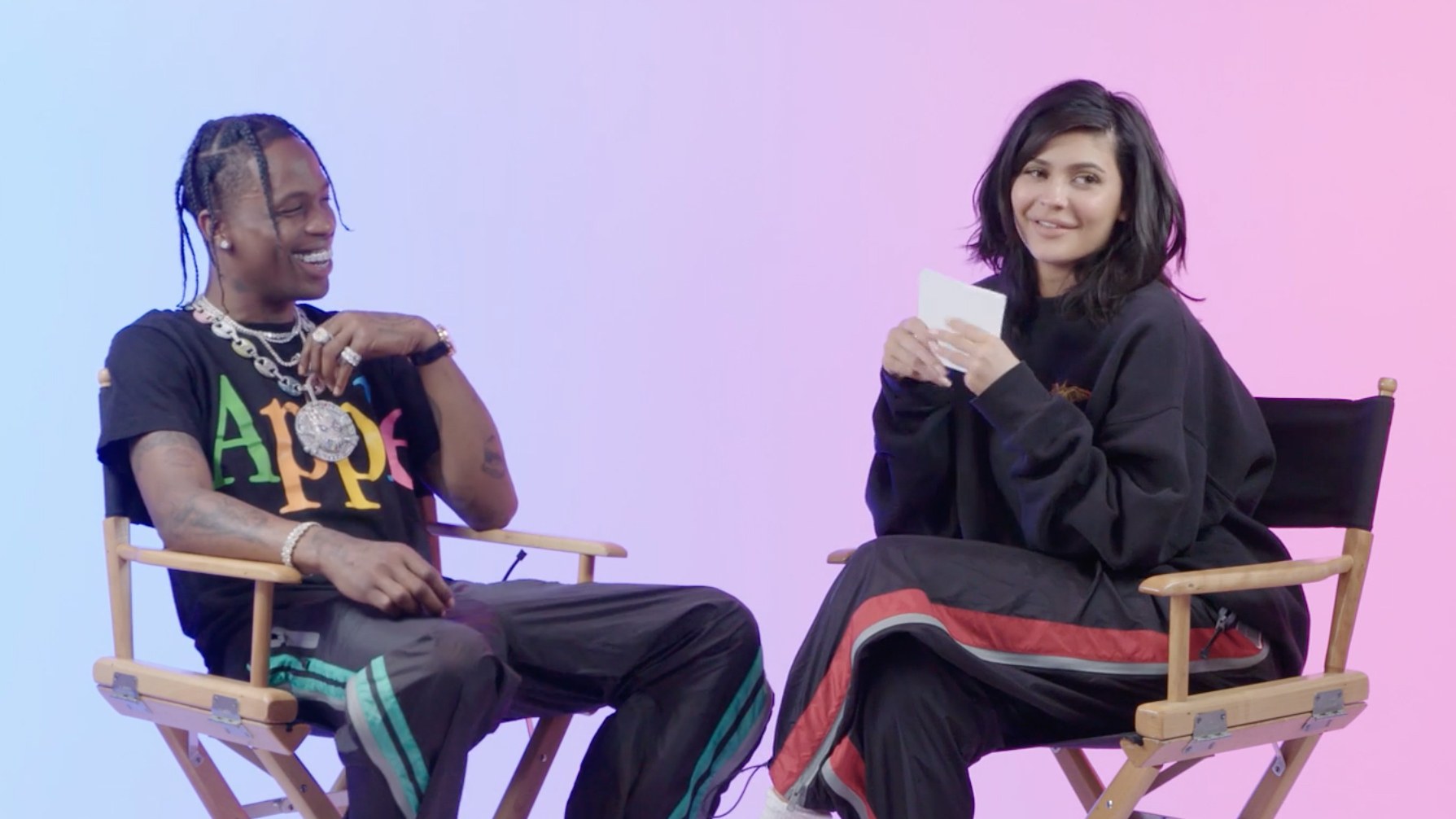 Travis Scott impressed his baby mama Kylie Jenner after he gave an interview for Rolling Stone recently. A source close to the Kardashian clan spilled the tea for the online magazine Hollywood Life and explained how Kylie felt when reading his words.

After Travis confessed that Kylie is ‘that one’ he needs to ‘operate’ and promised to ‘get married soon,’ she ‘had no idea that Travis was going to say all that stuff about her.’

It seems that all of this came as a really big surprise for Kylie and she was not expecting him to say all this in public.

‘It’s something he tells her privately all the time, but to make it so public like that is huge, and just so romantic,’ the same source said.

They continued and explained that ‘Kylie cried happy tears when she read the interview, she was so touched by his sweet words. Of course, when he does pop the question, she’ll say yes, she can’t wait.’

Travis praised his baby mama’s down to earth personality in the interview as well, besides talking marriage.

‘People don’t understand how real my girl is. How ill she is. They have assumptions, bullsh*t-a** remarks of what they think is going on. Nah, bro,’ Travis said.

We cannot wait to see how Travis plans to pop the big question to the young beauty mogul.

Kylie had recently defended her man when he was involved in the Kanye West-Drake feud. 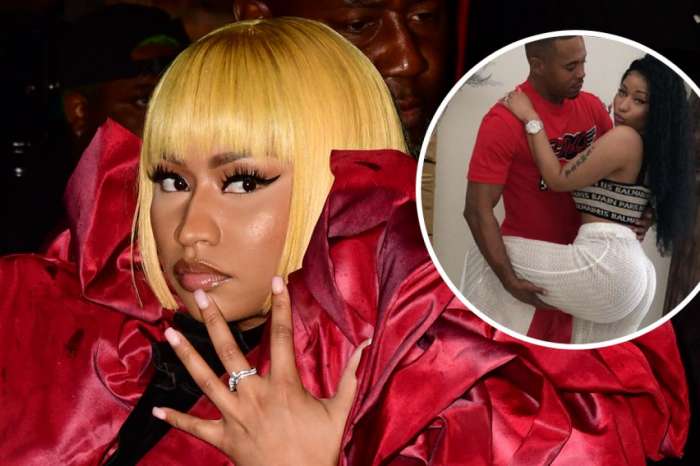 Nicki Minaj Reportedly Has Babies On Her Mind - Is Kenneth Ready To Be A Dad?