Nicki Minaj Reportedly Has Babies On Her Mind – Is Kenneth Ready To Be A Dad? 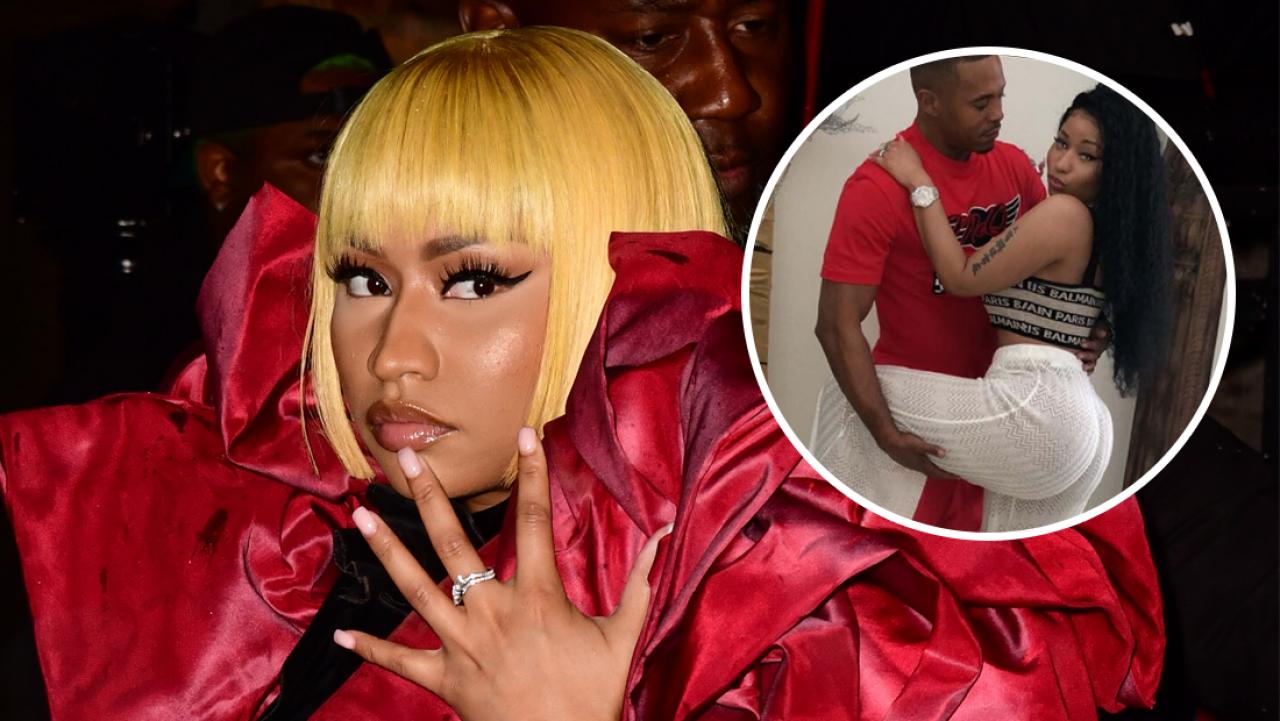 Nicki Minaj has been in a controversial relationship with Kenneth Petty for a while now. Her fans didn’t seem to approve at the beginning, but things might have calmed down lately.

We reported that he has quite a shady past, but Nicki made sure to hop online and defend his past actions, saying that nobody is perfect.

Now, it looks like Nicki’s biological clock is ticking and she has babies on her mind, according to a source close to her who addressed the subject for Hollywood Life.

‘Nicki has had babies on the brain for a while now. She does want kids, and she’s getting to that place where she’s ready. She’s falling very hard and fast for Kenneth so he may be the lucky man to father her child,’ the insider told the online magazine.

‘But no one expects her to get pregnant right away because she has a very clear vision and plan of what she wants for that part of her life. Nicki has some very traditional dreams and values when it comes to having a family. She wants the wedding and honeymoon before the babies, and she’s always been passionate about that vision. It’s very doubtful she will sway from that because she always sticks to her vision,’ the same source added.

The fact that she’s thinking about kids these days does not come as a surprise since she recently let her fans and followers know that Kenneth had asked her to marry him.

She shared the news via her social media account, posting a pic featuring the two of them, in which she was flaunting a gorgeous ring on that specific finger.

We’ll see what 2019 brings for Nicki and we’ll keep you posted. Meanwhile, she seems to be having the time of her life, and judging by her Instagram posts, she seems really happy; happier than we’ve seen her in quite a long time. 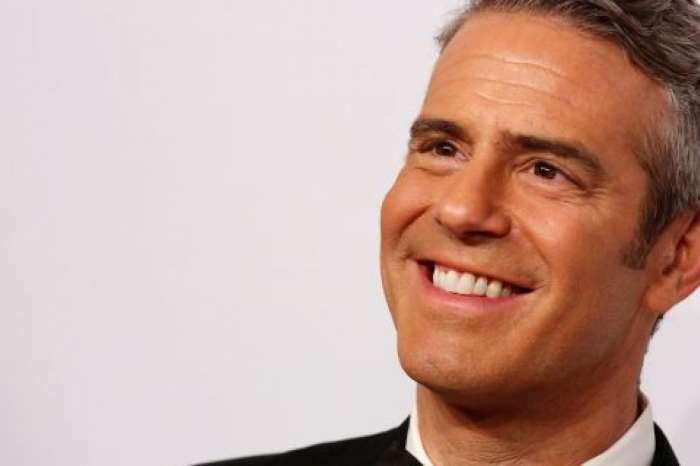