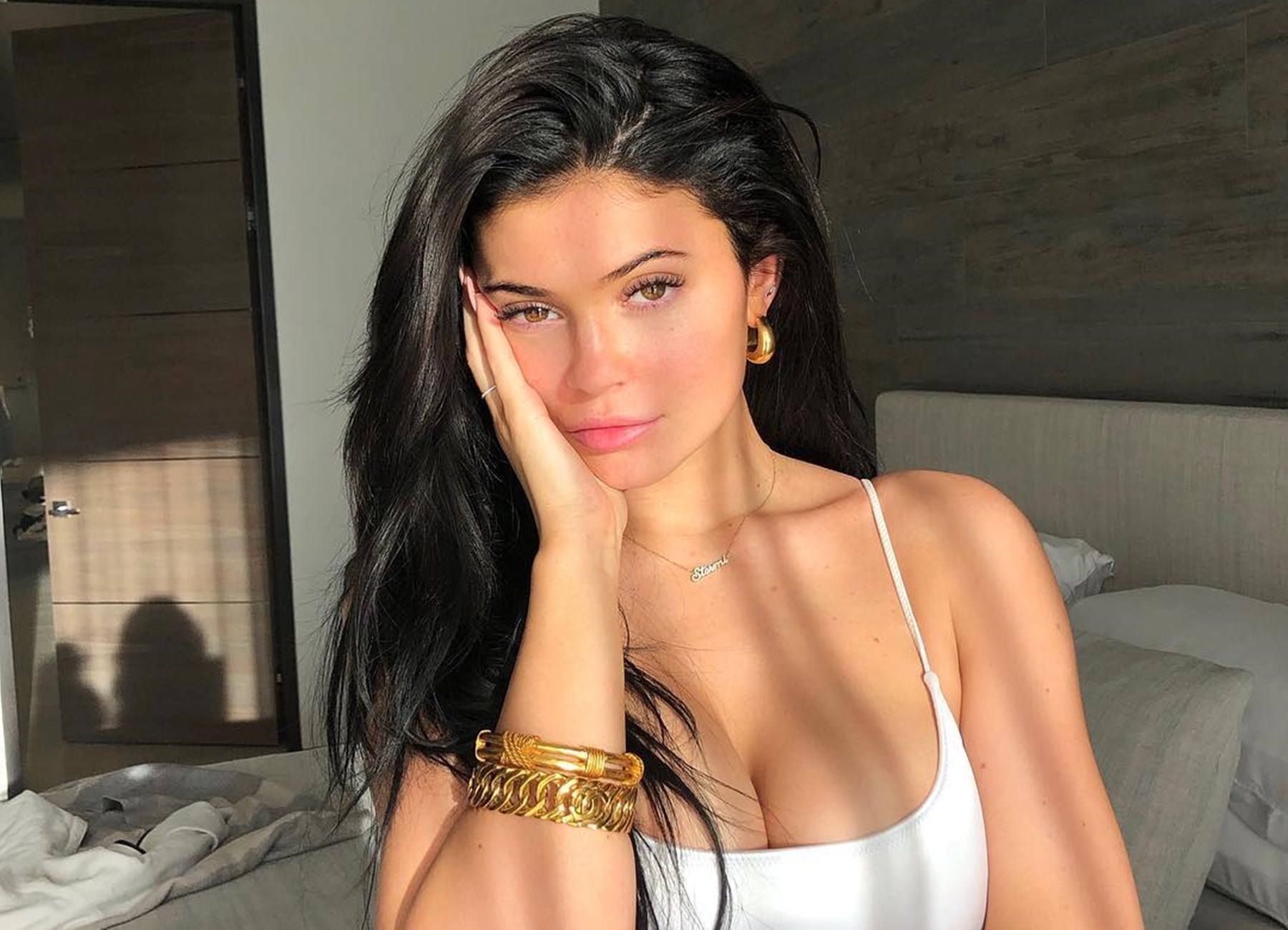 Billionaire Kylie Jenner made her massive fortune selling makeup, but she still captivates the Internet and creates a lot of drama whenever she flaunts her natural beauty in photos.

On Monday, Kylie took to social media where she shared a stunning photo of herself with no makeup, and most of the comments were about the fact that she had plastic surgery.

One person told the Keeping Up with the Kardashians star: “Can somebody define natural because I’m starting to get confused.I’m convinced. The fact that the whole family thinks they’re natural is beyond me… when you tell a lie sooo much you really start to believe it…The surgeon’s name was natural.”

Another commenter stated: “Where’s the skincare line girl @kyliejenner.Ain’t she a billionaire 😩 I ain’t got nothing bad to say cause I ain’t in her tax bracket.”

Meanwhile, Jordyn Woods is still trying to get Kylie on her good side after the cheating drama.

A source told Hollywood Life: “Jordyn is shocked that Kylie still isn’t talking to her. Getting shut out like this has been devastating to Jordyn. She’s in agony over this. She truly thought that with some time, Kylie would forgive her. Jordyn believed in that her friendship with Kylie could withstand anything and now she is disappointed and heartbroken that things may really be over between them forever.”

The insider added: “Her family is trying to remind her that she still has plenty of people to count on that love her. They want her to move on from this and accept it. Jordyn is trying her best to pick up the pieces of her life and move forward, but it’s not going to happen overnight.”

The person concluded by: “Jordyn still has not picked up her stuff from Kylie’s, and she might never go get it. What matters to Jordyn is her relationship with Kylie, not her stuff. The thought of going over there and picking up her things and just being totally ignored by Kylie breaks her heart, it’s simply to painful for Jordyn to face right now and unless things change for the better she may never be able to do it. She would rather just get new stuff them go through that; it’s her worst nightmare.” 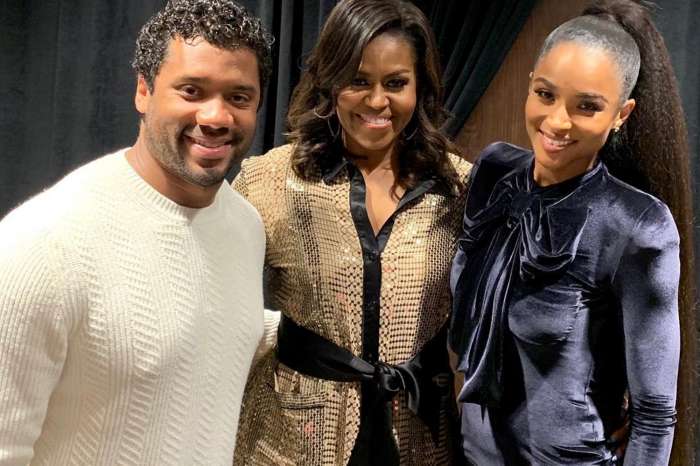