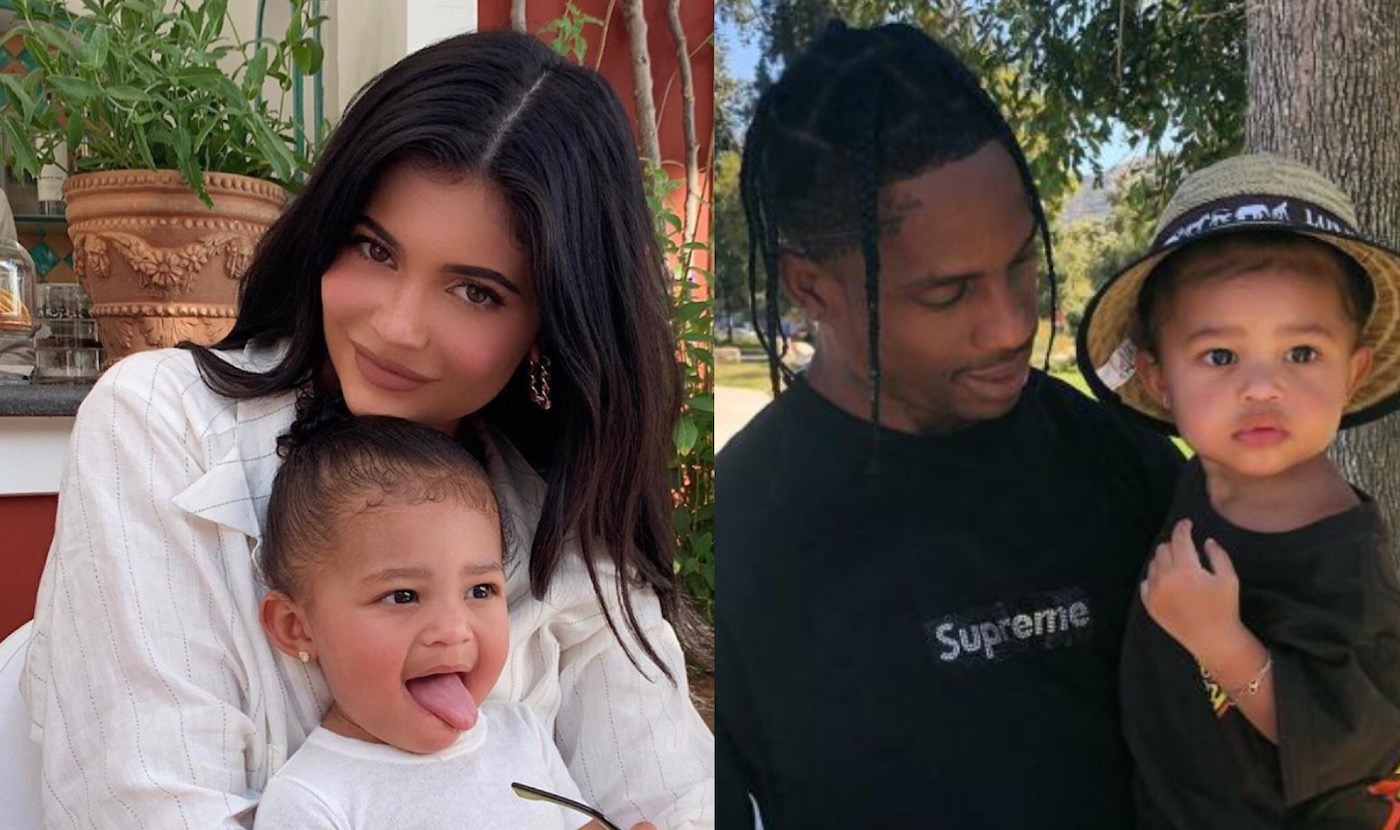 As diehard fans know by now, Travis Scott and Kylie Jenner decided to take a break. Kylie said on her social media account that their main priorities are Stormi and their friendship.

But now, more outlets have been pointing out the fact that Travis and Kylie’s break might be nothing but a publicity stunt.

For instance, Cosmopolitan brings up a video that Travis shared on his IG featuring Stormi, and they claim that Kylie is definitely in the background, chilling with Travis.

‘The post in question features Kylie and Travis’ daughter Stormi listening to his music and being super adorable, but fans claim Kylie’s voice can be pretty distinctly heard in the background—and we get a glimpse of what appears to (maybe) be her hand,’ Cosmopolitan writes.

You can check out the video for yourselves below.

Afan said: ‘She knew just what button to press!!! She’s so smart!!!❤️’ and another follower posted: ‘She definitely has her dad in her blood 😍’

One person wrote this: ‘It sounds like Victoria. Kylie and Stas both have long nails so it can’t be them. And Travis isn’t about to have a random ass girl around Stormi ESPECIALLY when she’s vocal now and can tell Kylie who she spent time with. And to be honest I don’t think their “split” is as dramatic as the media makes it out to be. They probably just had a disagreement like many couples and a mountain was made out of a molehill. Kylie and Travis aren’t done yet.’

Someone else said: ‘there were comments saying that the girls in the background were Kylie or Stas and I was just saying that it’s neither of them (hence the nails lol). And I just continued with my theory of what’s going on between Kylie and Travis.’

Another follower believes that ‘the person filming and talking isn’t the one who reached out so it was two people there probably kylie and Victoria.’

Someone said: ‘It definitely sounded like Kylie talking in the background from a distance, not the girl with the nails sounds like someone else.’

What do you think about the video? Are Kylie and Travis already back together? 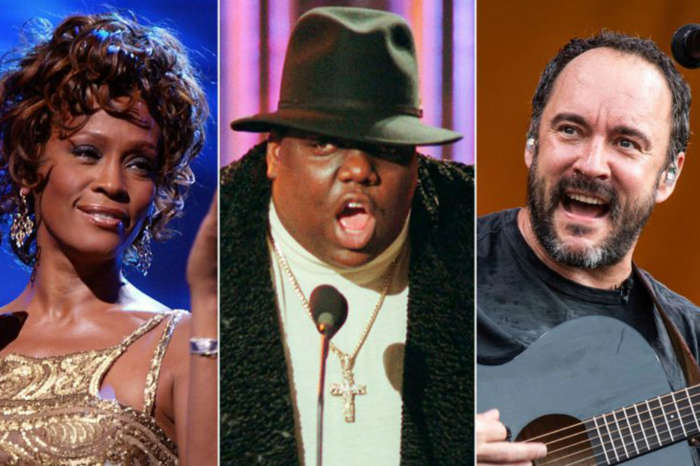