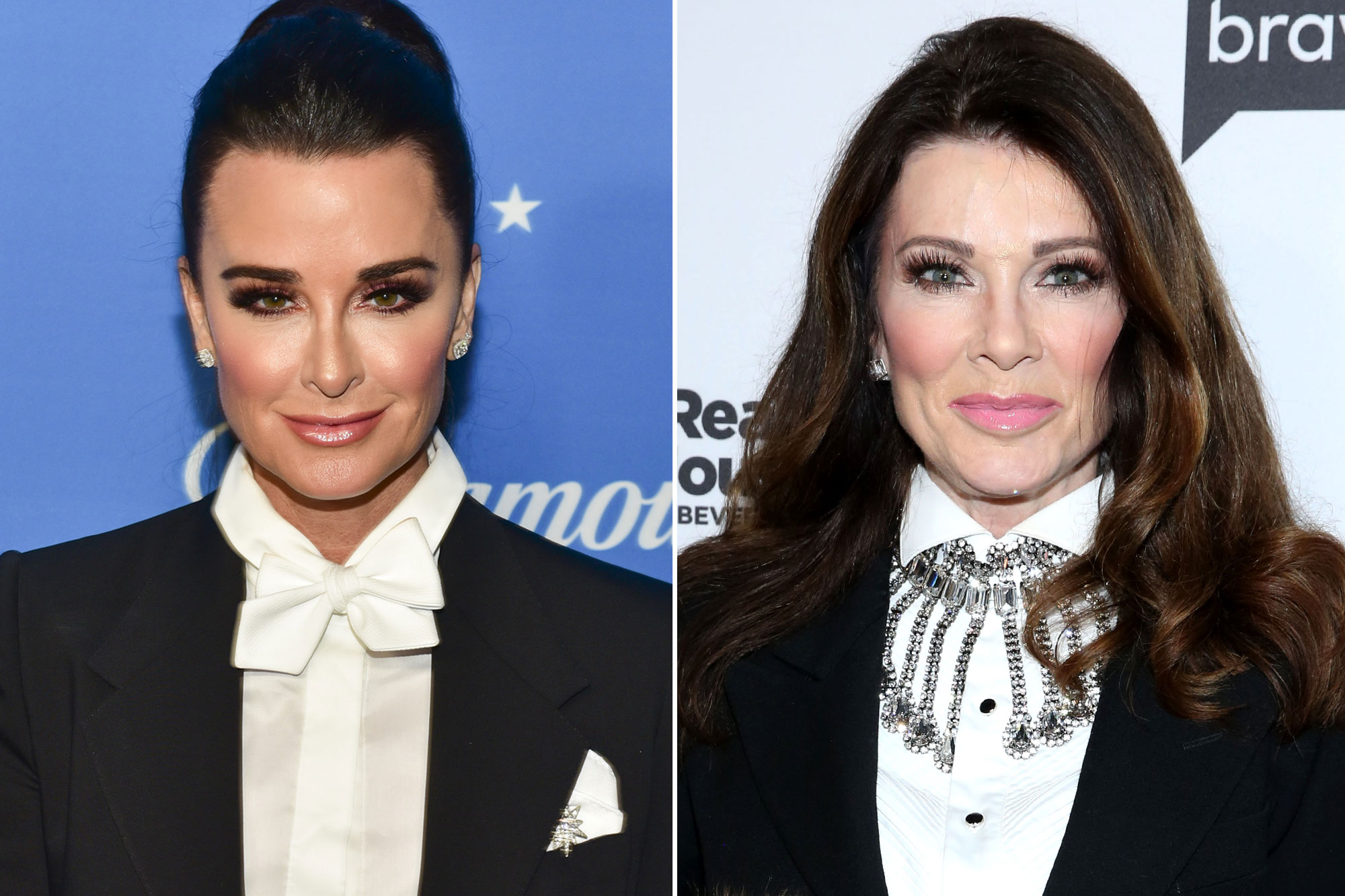 Kyle Richards opened up about her relationship with Lisa Vanderpump after their whole Puppygate drama. The Real Housewives of Beverly Hills star made it very clear that it was never her intention to ‘humiliate’ her fellow cast member.

During a new interview on E!’s Just the Sip with Justin Sylvester, Kyle updated fans on her relationship status with Lisa, admitting that she did reach out trying to make peace following ‘Puppygate’ and the #GoodbyeKyle viral hashtag that followed.

‘Yes, because her birthday was like two or three days later. So, I sent her a text saying, ‘I am sorry that all this happened and hope you have a beautiful birthday…,’ she shared.

But as it turns out, she received no answer to that text.

That’s not to say she gave up after one attempt.

Kyle says she reached out once again, this time back in September, about Camille Grammer‘s shower.

So why does Kyle think the bad blood between them escalated so much?

Kylie argued that ‘Well, she said in an interview recently that I ‘humiliated’ her. And, Lisa’s a very prideful person, and my intention was never to humiliate her. I think she felt so, but my intention was to be honest and just tell her what happened on camera, so that she was not shocked in 6 months when she saw the show.’ 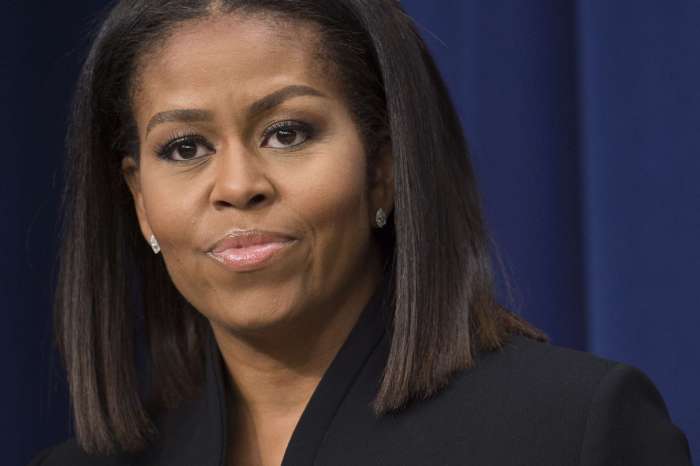