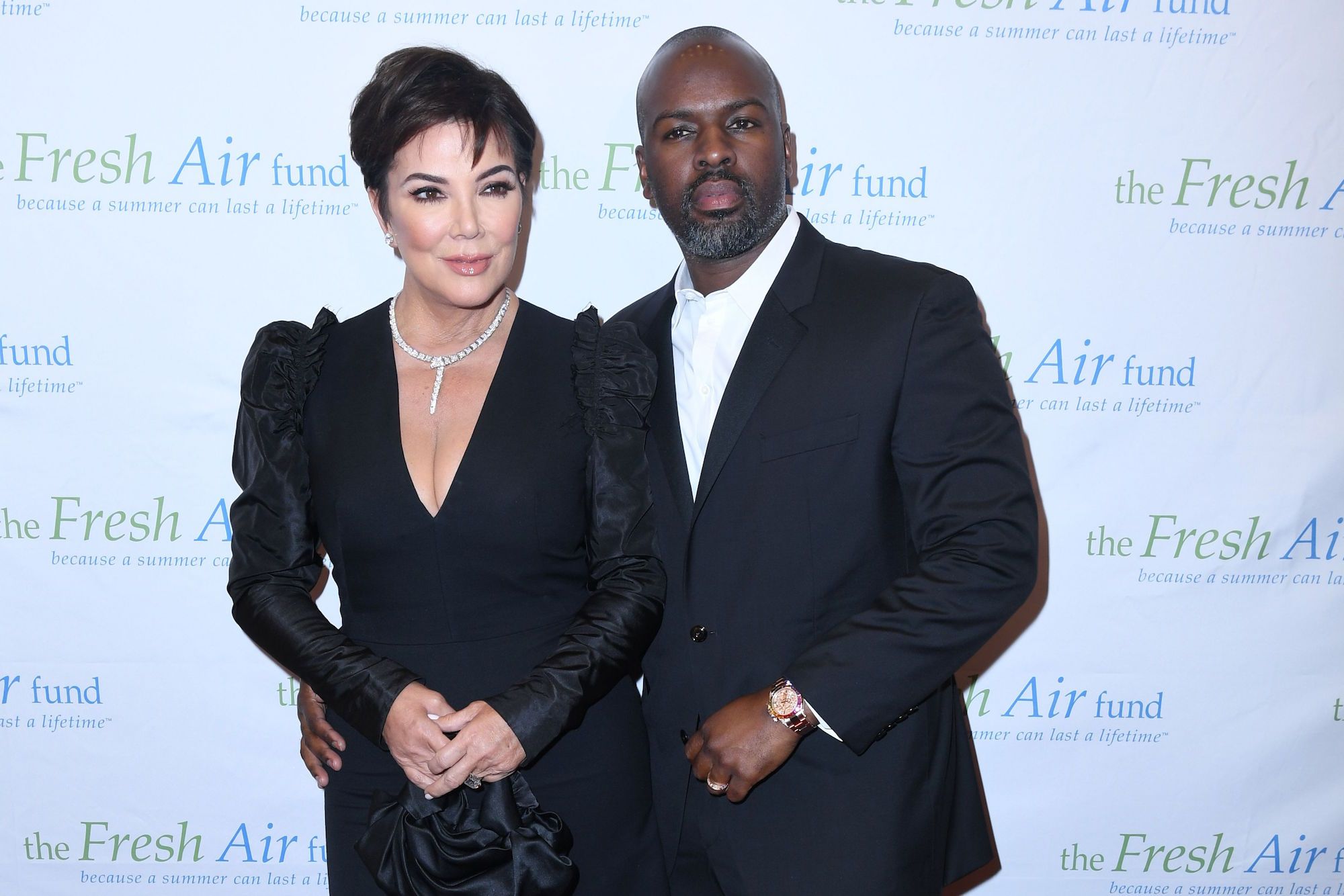 Kris Jenner may be the momager of all of her kids but that’s not to say that she doesn’t need some attention herself, especially from her man! That being said, the Keeping Up with the Kardashians expressed jealousy over Corey Gamble’s relationship with their cute dog, Bridgette!

As it turns out, Kris Jenner has not been getting enough attention from her boyfriend because of this new adorable lady that has his whole heart these days.

In a Keeping Up With the Kardashians preview, the matriarch can be seen grabbing some lunch with Corey and he planned on teaching Kris a lesson.

The man explained via one of his confessionals that it was his girlfriend who really wanted to get a dog but in reality, he is the one dealing with all the responsibilities that come with getting a furry member of the family.

‘Kris is the one who wanted the dog, but I am doing 99.7 percent of all dog duties. So, what I think I have to do now is, all the attention I used to give Kris, I gotta just give it all to Bridgette,’ he tells the cameras.

As a result, the puppy was with them when they went out Geoffrey’s in Los Angeles for lunch.

‘Let me get your door, my little sweetheart,’ Corey says as they are entering the restaurant but he’s not addressing Kris.

The target of his sweet words is actually the pup!

And that is not all! He goes on to nickname her ‘pumpkin’ and even ask the server to bring his ‘daughter’ organic grilled chicken.

‘Bridgette’s so happy to be here,’ he comments as Kris looks really confused by his over affectionate behavior with the dog.

‘Are you insane?’ Kris asks, prompting Corey to say he’s crazy for Bridgette!

And when Kris remarks that it seems like she now has some competition, Corey laughs and assures her no one is above the puppy!

‘She’s number one and you’re Kris,’ he notes.