KUWK: Kylie Jenner And Momager Kris’ Man Corey Gamble Grind Together During Night Out – Check Out The Vid! 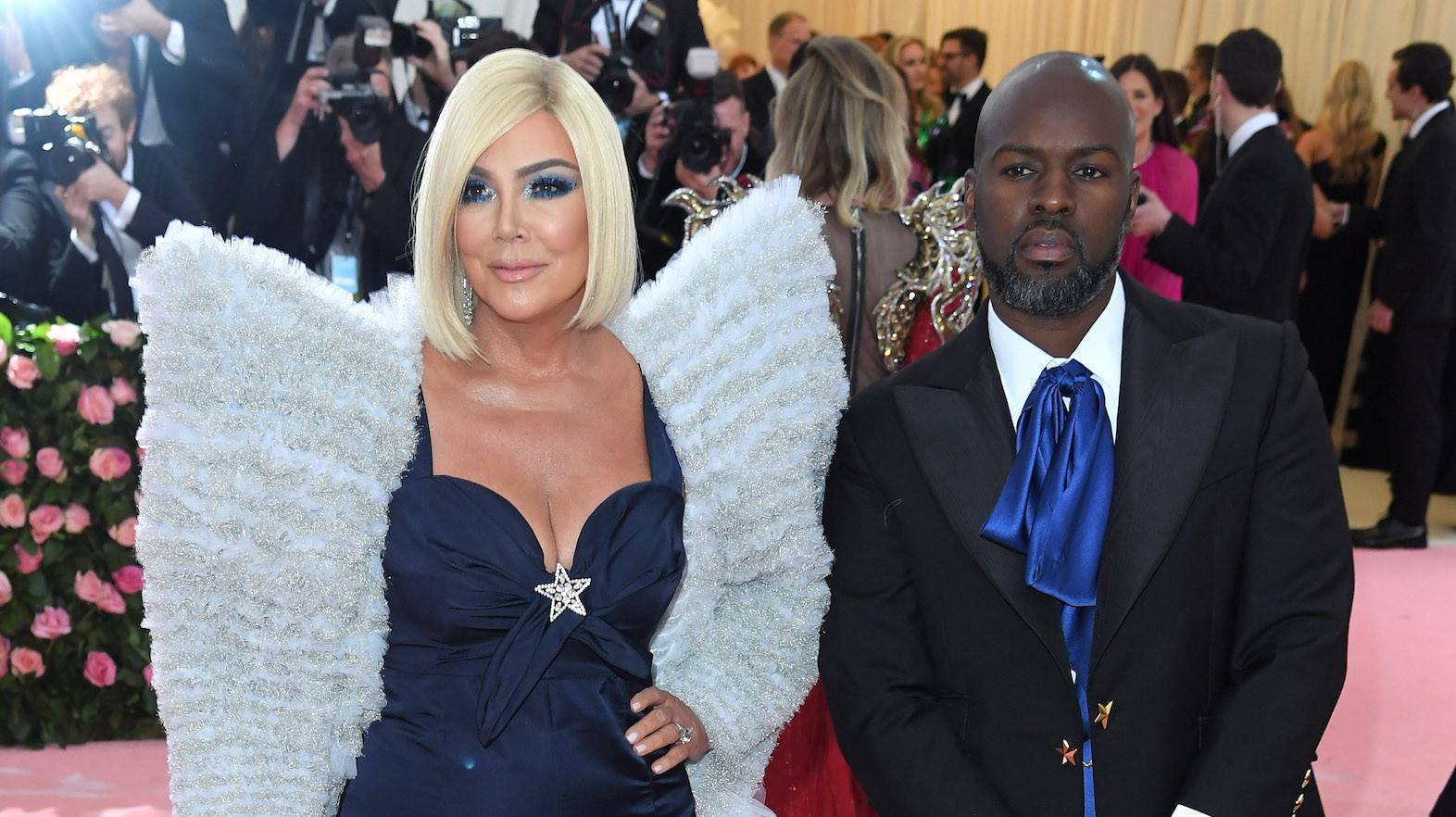 That has to be really awkward for at least one of the parties involved, right? Kylie Jenner took to her platform to post a clip in which she was having the time of her life dancing alongside some of her friends as well as her momager Kris Jenner’s man, Corey Gamble!

That would have been perfectly fine if she did not start grinding on him later on in the video!

That’s right! The makeup mogul is shown dancing at a J Balvin concert with a bunch of her pals, including Sofia Richie, Yris Palmer, and Victoria Villarroel, when she appears to be dancing against her mother’s boyfriend as Corey dances beside her.

Of course, it seems like they were just having some fun and not doing anything too inappropriate but that did not stop social media from getting outraged and slamming Kylie

Some of them were also very confused and curious to learn the reason why Kris was not also there with her man!

Here are a few of the responses: ‘It’s so weird if Corey to be hanging out with them.’ / ‘It looks like Corey is chaperoning.’ / ‘Where’s Kris?

Kylie and her friends at a @jbalvin concert

As fans of KUWK know, this new controversy comes after Kylie was also slammed for dressing her little daughter in a tiny replica of one of her iconic red carpet outfits.

People were definitely not happy to see the baby in adult-like clothing that they just insisted were not appropriate for her age and were even a form of ‘abuse!’

And that was not the only Halloween-related story that made its way to the masses!

The other is about Kylie and her BFF Stassi dressed as Madonna and Britney Spears at the 2003 MTV Video Music Awards when they also kissed!

That being said, Kylie and Stassi did not only recreate the iconic looks but they also copied the kiss for pics as well! 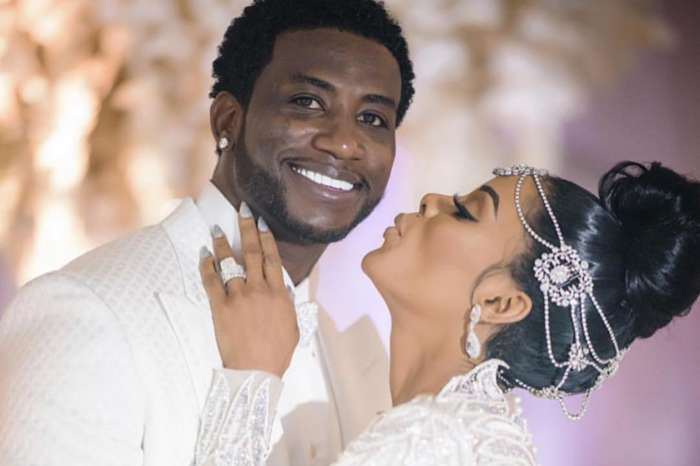