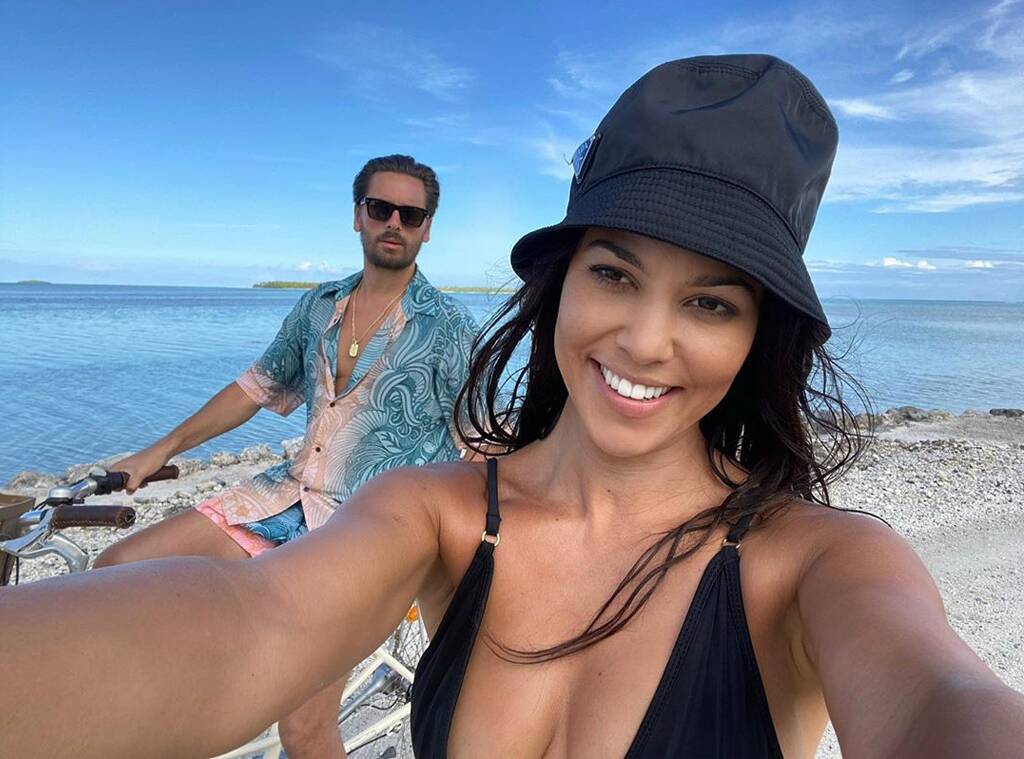 Fans know that exes Kourtney Kardashian and Scott Disick were also on Kim Kardashian’s birthday trip that took place on an exotic private island and it seemed like they were having a lot of fun together! While it’s no secret the two are still really friendly while perfectly co-parenting their three children, the snaps of them on the island had so much chemistry that fans were, once again, reminded why they still hold onto the hope that the two celebs will, one day, reunite!

But what if they are, in fact already back together but keeping things private for now?

Khloe Kardashian Is Transforming Her Huge Walk-In Closet Into A Nursery! »

Well, one insider report claims to know where the two really stand!

Obviously, the speculations that Kourt and Scott are a couple again quickly took over social media but the source tells E! News that it’s not the case at all!

Instead, they explained that ‘Scott and Kourtney have come a long way. They definitely have had their ups and downs over the last decade, but are now closer than ever. They call each other ‘best friends.’ They have truly figured out a way to co-parent that is best for them and have a good routine going.’

As they continued to raise their kids together, the exes are ‘bonded for life’ regardless of their relationship not being a romantic one anymore.

They went on to add that ‘Since Scott has been in a good place recently, Kourtney has been enjoying spending time with him. When he’s in a good place, they have the most fun and she wants to be around him. She thinks he’s the funniest person and will always have a place in her heart for him.’

Scott and Sofia Richie put an end to their relationship after almost three years of dating, back in May.

Kourtney, on the other hand, has been mostly single, just focusing on her businesses and her kids, of course. 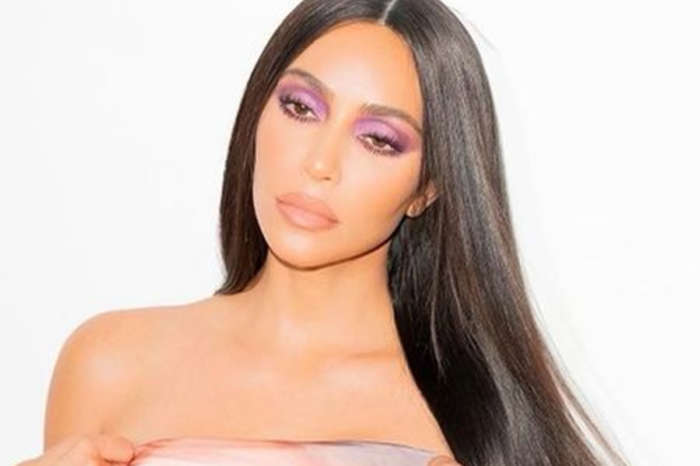 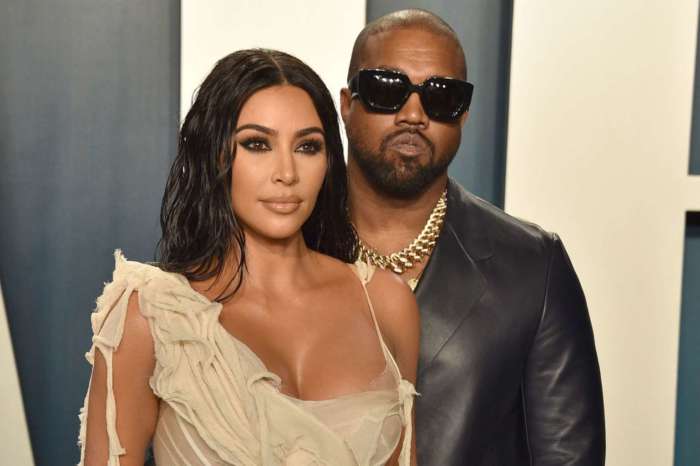