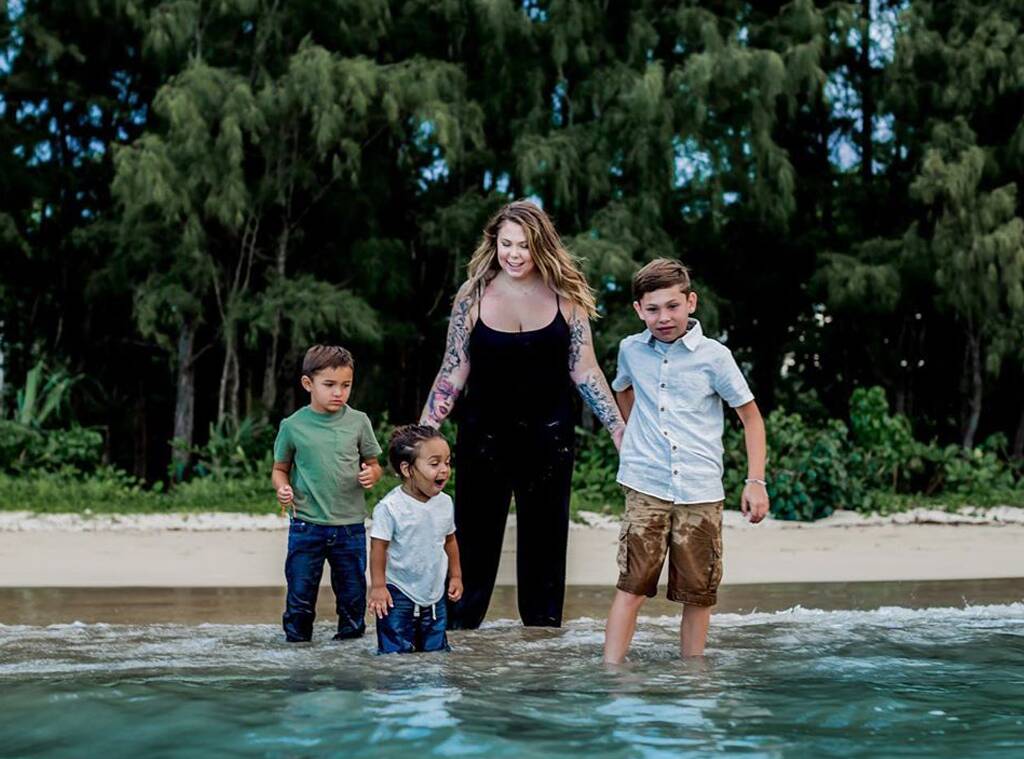 Court documents first obtained by E! News state that, after Chris Lopez took his son with Kailyn Lowry, Lux, for a haircut without her knowing, she was so upset that she punched him repeatedly! That being said, the Teen Mom star ended up getting arrested over the violent outburst!

At this point, it’s definitely no secret that Kailyn Lowry and Chris Lopez have a really rocky relationship since her posts making reference to it have been proof enough!

He Has A Name! Kailyn Lowry Finally Reveals Unique Moniker For Third Son, Two Months After Welcoming Him »

But now, it’s been revealed that things might just be even worse between them than fans may have thought!

After all, the police got involved following a particularly explosive dispute.

Jenelle Evans Reportedly ‘Furious’ Over Losing Her Son – Tensions With David Eason On The Rise! »

The documents detail that the conflict happened when the exes exchanged custody of the 3-year-old boy at Chris Lopez’ place.

Later, he would go on to tell the police that Kailyn began to attack him by ‘punching him several times on the head and upper torso’ upon realizing he’d cut their son’s hair without her knowledge or permission.

According to the man, he did not fight back and instead, just left the residence.

As for Kailyn, she explained to the authorities that she was ‘upset because Chris cut Lux’s hair. [However] Kailyn stated the dispute never became physical.’

Regardless of the reality TV star’s denial that she attacked her third baby daddy, she was still taken into police custody later on for offensive touching.

She pled not guilty but they ordered her to have ‘no contact, direct or indirect’ with Chris from that point on.

Back in September when it all happened, Lowry did take to social media to talk about the hair cutting situation.

Alongside before and after pictures of the boy’s hair, she wrote: ‘Parenting with a narcissist be like. Control tactic.’

A rep shared with E! News that ‘Ms. Lowry has filed a petition for custody in involving her children Lux and Creed. The judge has ordered the parties to refrain from ever discussing domestic matters until after the hearing next year. Currently, she has been awarded sole custody of the kids despite allegations pending in Family Court. Ms. Lowry denies all the allegations but cannot respond specifically at this time due to the orders of the judge.’ 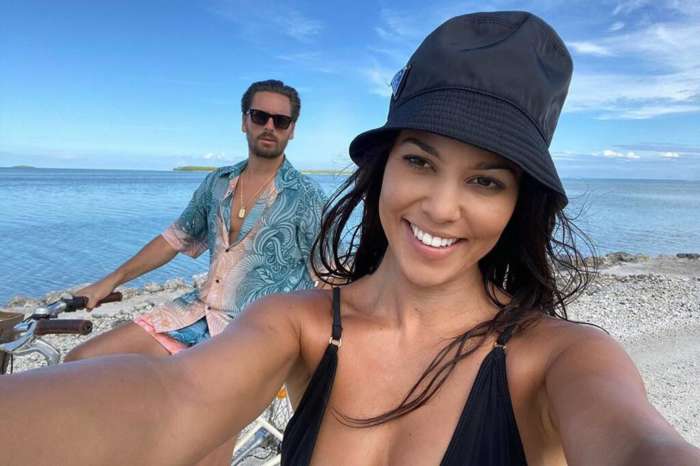