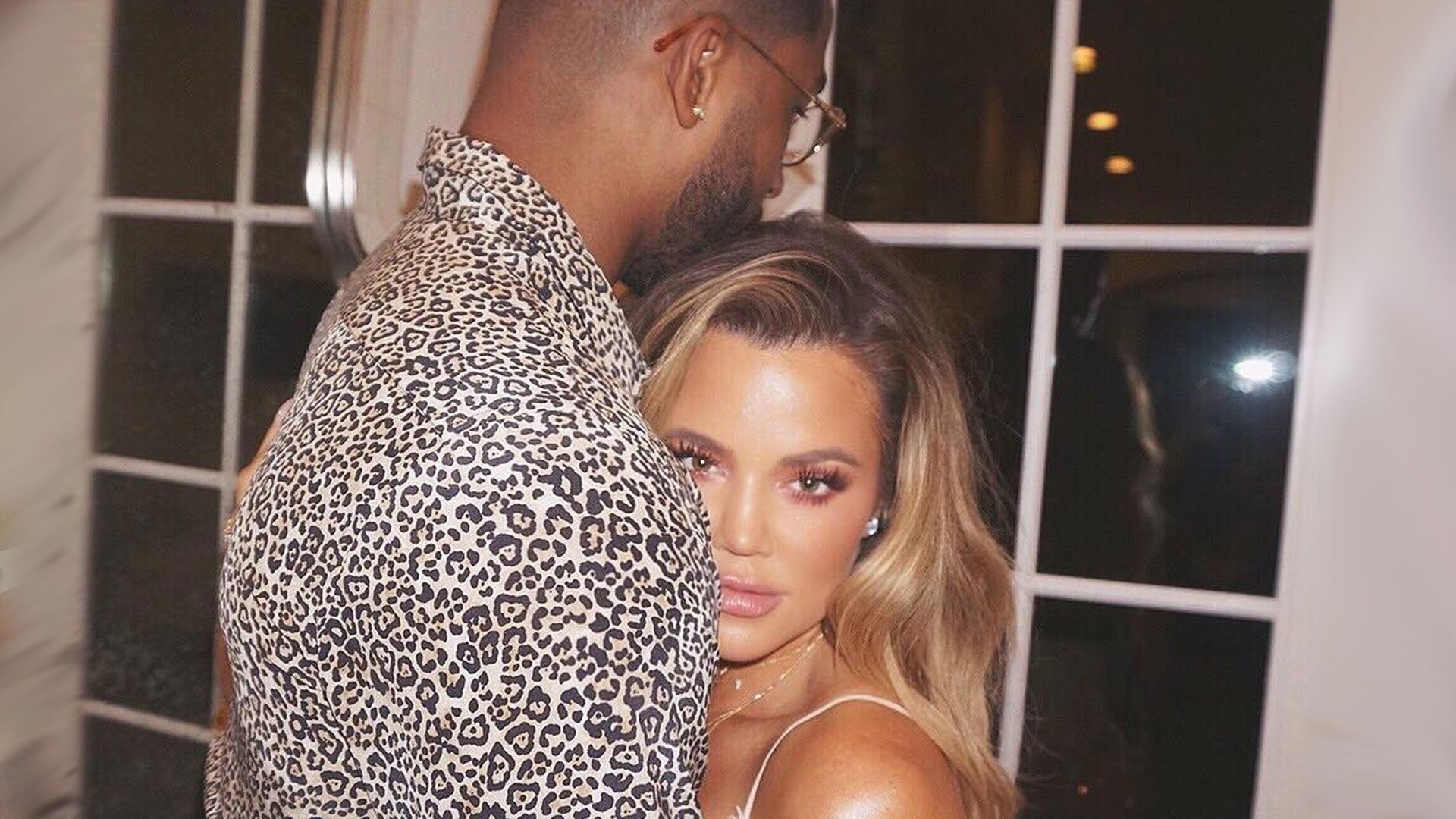 On the latest episode of Keeping Up With the Kardashians, the reality TV family members found themselves in quarantine because of the COVID-19 pandemic. Naturally, it was a rather upsetting and worrisome period in their lives but they still documented everything for the show!

Furthermore, both Kanye West and Khloe Kardashian had symptoms of the virus and had to be isolated even from their relatives!

KUWK Fans Think Khloe Kardashian Is Back With Tristan Thompson »

But while Kanye had Kim to take care of their four children while he was recovering, Khloe is a single mother so things were a bit more complicated.

Well, not really because her ex and baby daddy, Tristan Thompson did his job as a co-parent and cared for her during that time.

Travis Scott May Be Planning Superbowl Proposal To Kylie Jenner! »

‘This f**king sucks. You have no idea the type of migraines I have right now. Probably, the worst I’ve ever had. I’ve been throwing up and it’s just been bad,’ Khloe tells her sister Kim during a phone conversation.

Kim shared that her rapper husband’s illness continued as well.

As far as the test results were concerned, Khloe mentioned that ‘everything’s so backed up’ which meant that it would take more than a week to really find out.

Regardless, just to be sure, ‘They don’t want me going near True. Thank god Tristan’s in town.’

Khloe went on to share during a confessional that ‘Until we get my test results back, the doctors have advised to act as if I am positive for corona and self-isolate and do not come in contact with my child or anybody else in my household. No matter how sick I am, I’m still constantly focused and thinking about True. So, having her dad here, it gives me a little more time that I could focus on just me trying to get better. Tristan has been bringing me food. And then, he’ll knock on the door and I wait 30 seconds or a minute, then I go and get it.’

It’s great to hear that they make such a great team now, especially since Khloe just admitted that it was really hard for them to co-parent at first following their split. 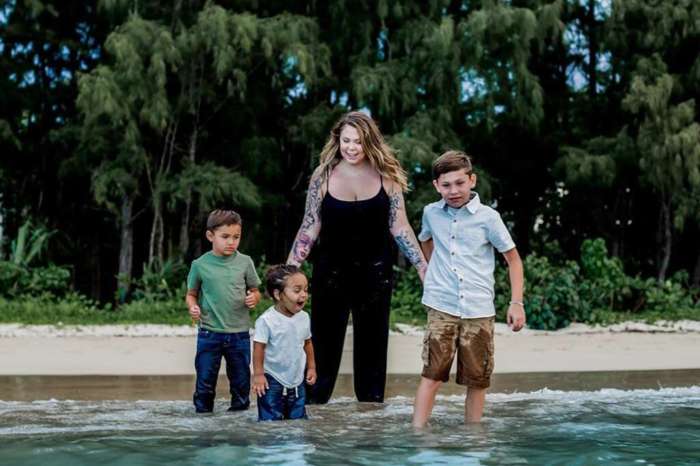