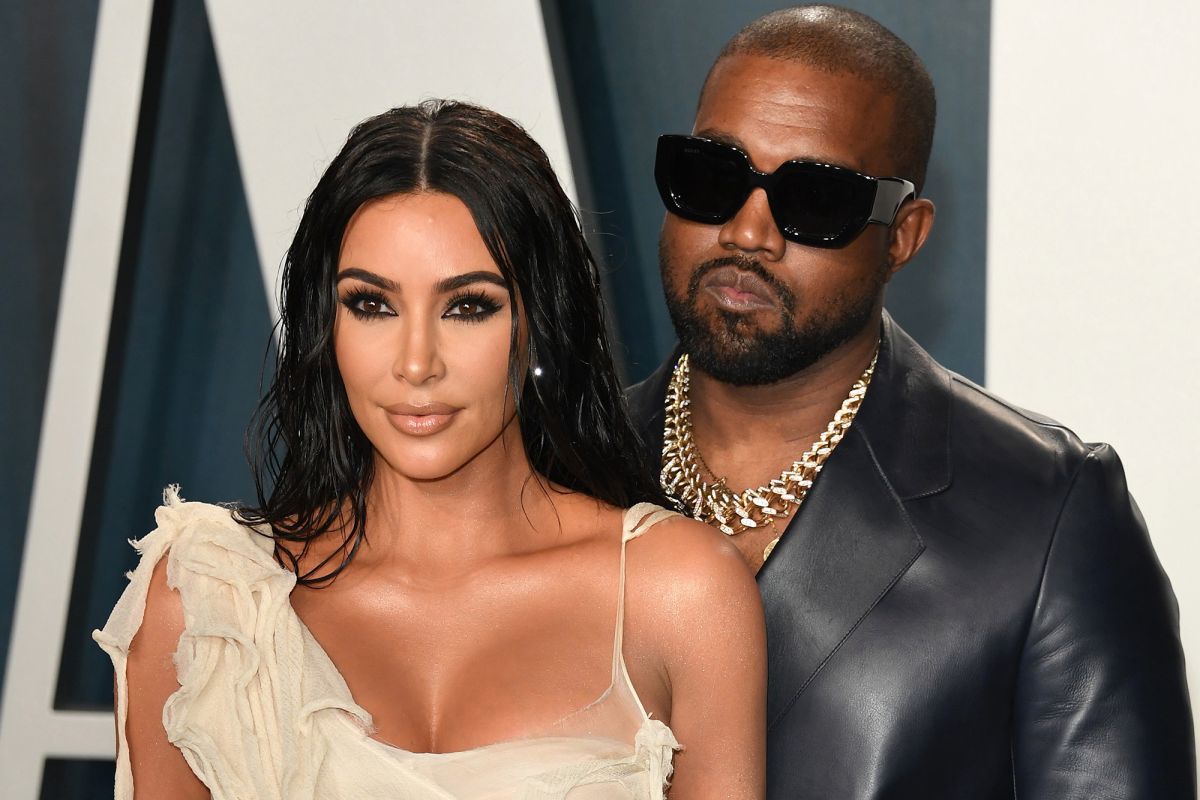 Wendy Williams does not think Kanye West and Kim Kardashian have any romance in their marriage. The talk show host reached this conclusion after seeing the rapper leave his reality TV star wife in an elevator with her shopping bags and did not offer her any help.

During her newest episode, Wendy showed the clip to her audience that showed the married couple sharing a kiss in a glass elevator in Paris.

While that looks sweet and romantic, when they reach their floor, Ye can be seen walking out with a smile on his face as Kim scrambles to quickly get out before the doors close in her face.

‘You know I love Kim, and I love Kanye and the whole family. But, Kanye’s being roasted for leaving Kim in the elevator with a whole bunch of bags. I see no romance in their relationship. Look at him!’ Wendy said.

She went on to criticize Kanye for being inconsiderate, going as far as to say that she knows plenty of kids who would have been more polite and helpful in that situation.

‘I’ve met 5 year olds who would really help a woman with her bags and push the elevator button and keep it open. Are you serious?’

Wendy also argued that their sweet PDA was most likely not natural but that they did it because they knew they were being watched.

‘There they are, and the sole reason, to me, they were kissing is because it was a glass elevator and the cameras. Come on like, ‘let’s stage this.’ And then he is like, ‘okay it’s done.’ But you have to keep up the charade. Oh man, I wish we didn’t know this. We would not have known this if he’d just acted right.’

The host stressed that while she could never be in a romance-less relationship, she passed no judgment as far as it works for them.