KUWK: Travis Scott Calls Himself The ‘Husband’ Of ‘Goddess’ Kylie Jenner And She Plays Along! 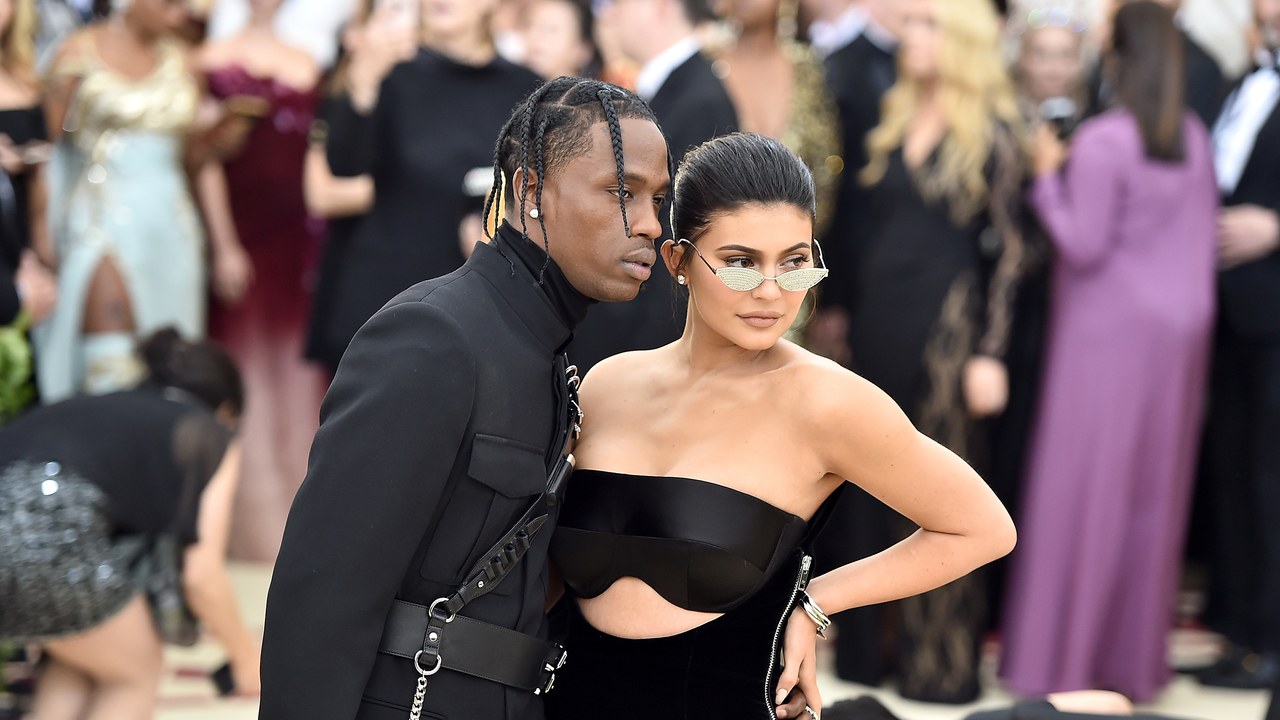 Earlier today, Travis Scott took to social media to post a few pics featuring him in medieval garb, in the spirit of Game of Thrones. More precisely, he was half dressed in a knight armor and posing in front of one of his cars, a matte grey Bentley.

In the pictures, the rapper wrote: ‘Son of lord Jacques B Webster the 1st Husband of the Goddess K Protector of the Seven Kingdoms Blatt.’

In response to the epic photos and also the fact that he sweetly called himself ‘Goddess’ Kylie Jenner’s husband, the KUWK star had a couple of flirty reactions in the comment section.

The parents of 14 month old Stormi look very happy and in love and they also proved this just last weekend while they were at Coachella.

They packed the PDA in a snap later posted by Kylie, that featured the couple locking lips on the steps of their private jet after landing in the desert.

But supposedly, they had some issues not too long ago but they solved them the same way they always do – by going on a vacation!

Kylie and Travis went to Punta Mita, Mexico, and one source tells E! News that it was where they ‘mended their relationship and [now they] are truly in a good place.’

They had a lot of time to relax and bond with their baby girl like a true family as well and that is always good!

Speaking of, the insider mentioned that ‘Every time Kylie sees Travis interacting with Stormi and being an amazing father, she just falls in love with him even more.’ 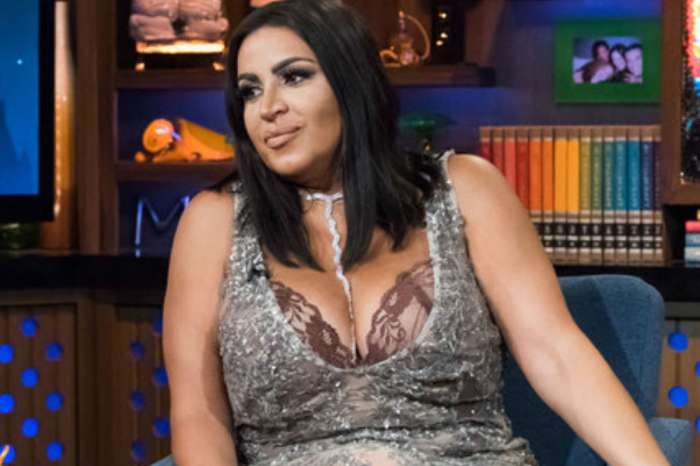