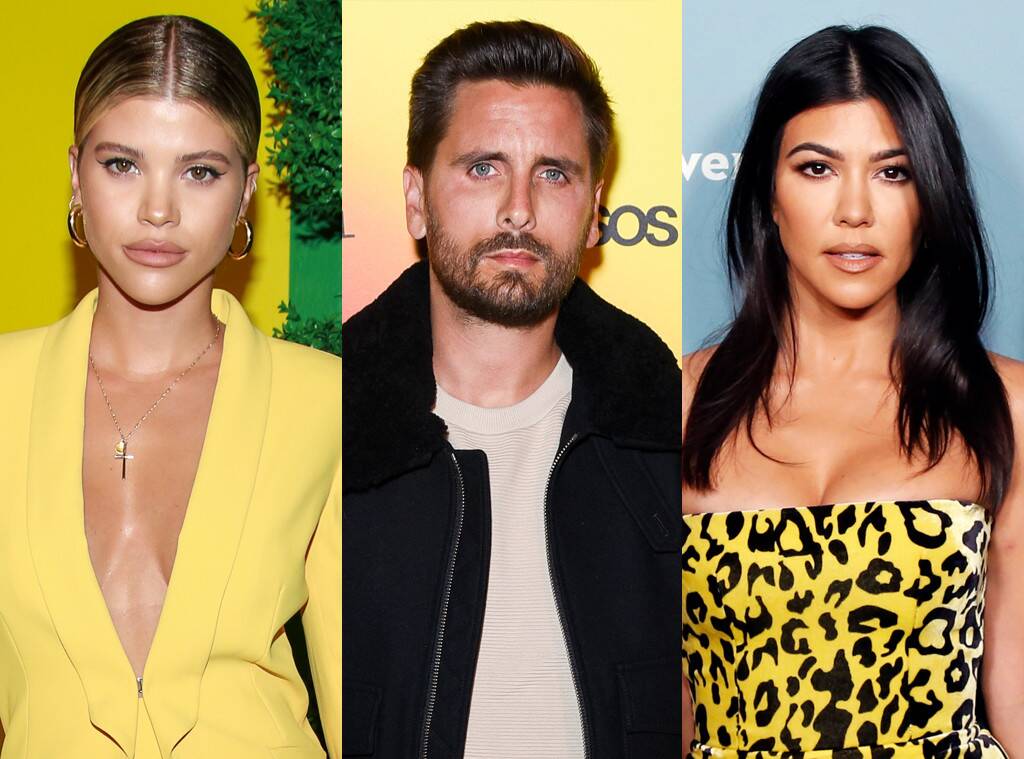 Ever since Scott Disick and Sofia Richie split reports started going around and the man went on a trip with his ex and baby mama, Kourtney Kardashian, people have been wondering if there is any chance that the man and the Keeping Up with the Kardashians star would get back together. Now one insider claims to know their real relationship status!

While they’re not necessarily trying to make it public, it’s no secret that the former couple has been spending more time together than usual.

This comes after Scott separated from Sofia Richie so, naturally, people started to speculate!

Furthermore, some reports have even claimed that the young model felt like she wasn’t loved by Scott as much as he loved Kourtney!

Now, one source argues via HollywoodLife that ‘Scott will always love Kourtney but at the end of the day, they both know they’re better off as co-parents and not as partners. He’ll always put her on a pedestal and has never loved another woman in the way that he loved her. It was that first true love type of thing. Romantically, it will never happen, but they’re the best of co-parents and friends and want the other to be happy.’

‘They just don’t work well as boyfriend and girlfriend. Scott does hold a very special place in his heart that’s a little differently than Kourtney, but he knows they are better off not together. Kourtney also has love for Scott, but once again, not in a romantic way. Scott’s always going to be family and Kourtney will always be there for him,’ they went on to dish.

Shortly after his breakup, Scott joined Kourtney and the kids to Utah for a great Memorial Day weekend.

Then, the man spent his birthday with her and the rest of the Kardashians, who, all made sure to throw him a great party!