KUWK: North West Once Again Gets All The Attention While On Stage At Dad Kanye West’s Sunday Service! 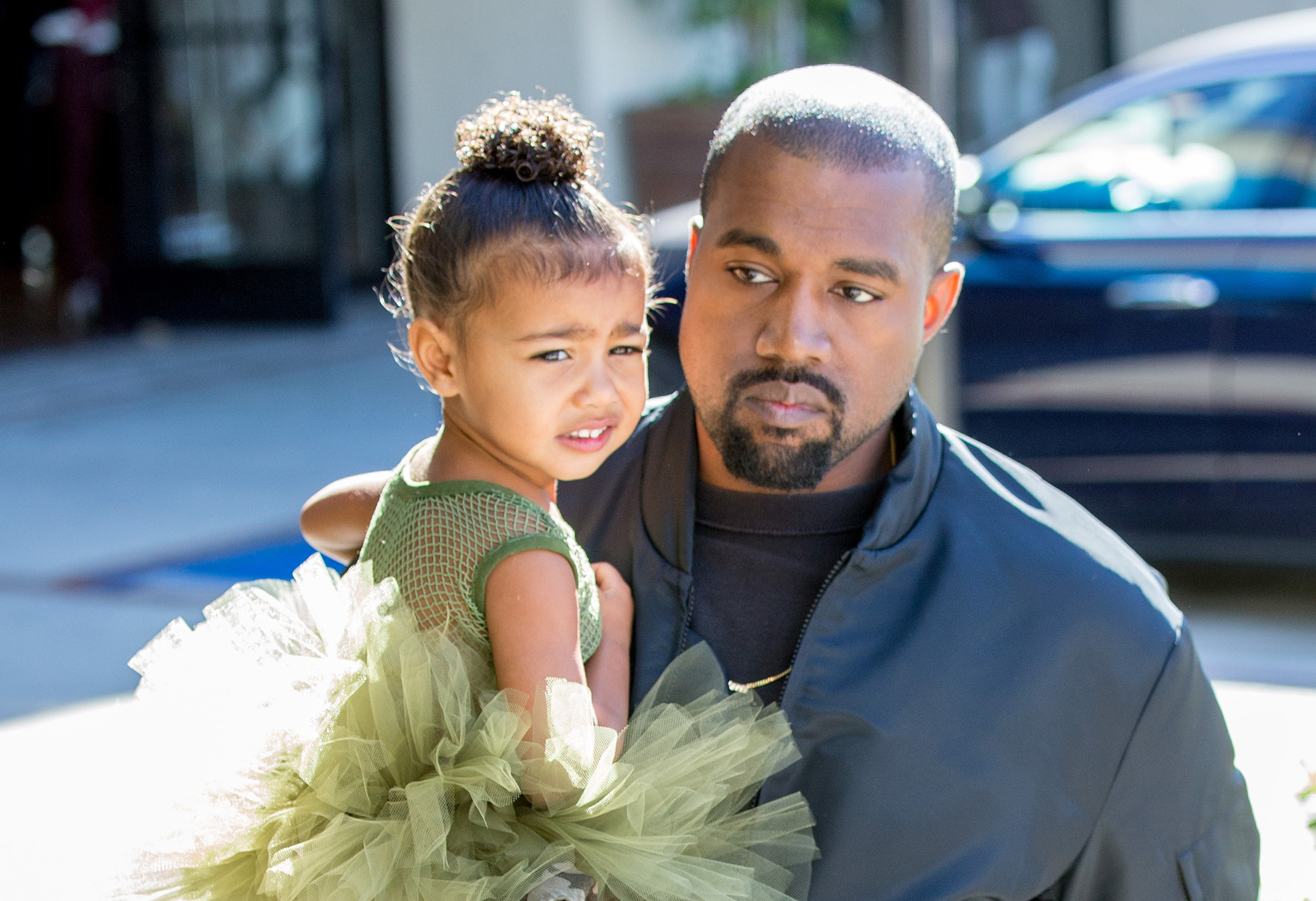 The six-year-old daughter of Kim Kardashian and Kanye West was at her father’s Jesus Is King Sunday Service Experience and it’s safe to say that she stole the whole show! At this point, North is known for managing to get all the attention on her and this time was no different!

Her rapper dad, who just released his new album, took to the stage at Forum in Inglewood, California and North joined him, much to the excitement of fans!

Ye did not hesitate to give the mic to his firstborn at some point and she was not shy at all!

In fact, the child was very happy to have her own moment on stage and that was pretty apparent!

Sure enough, she soon became the center of attention and remained the one part of the show that people kept in mind until the end and even long after!

And who can blame them? The 6-year-old girl already looks like she was born to be on stage!

With a mother that is a social media and reality TV queen and a hip hop star dad, it makes sense that North is so comfortable at the center of attention!

Speaking of Kim, she took to social media to promote the event, tweeting: ‘Go to my IG stories for the very best Sunday Service videos ever!!!!! OMG Kenny G’s right next to me. Praying he goes up on stage!!!!’ 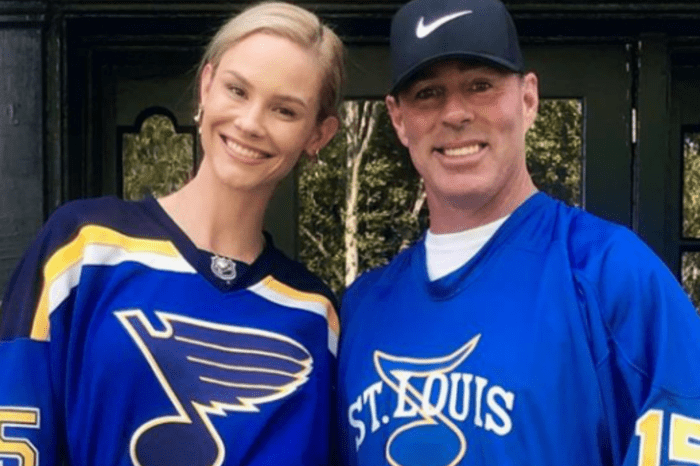