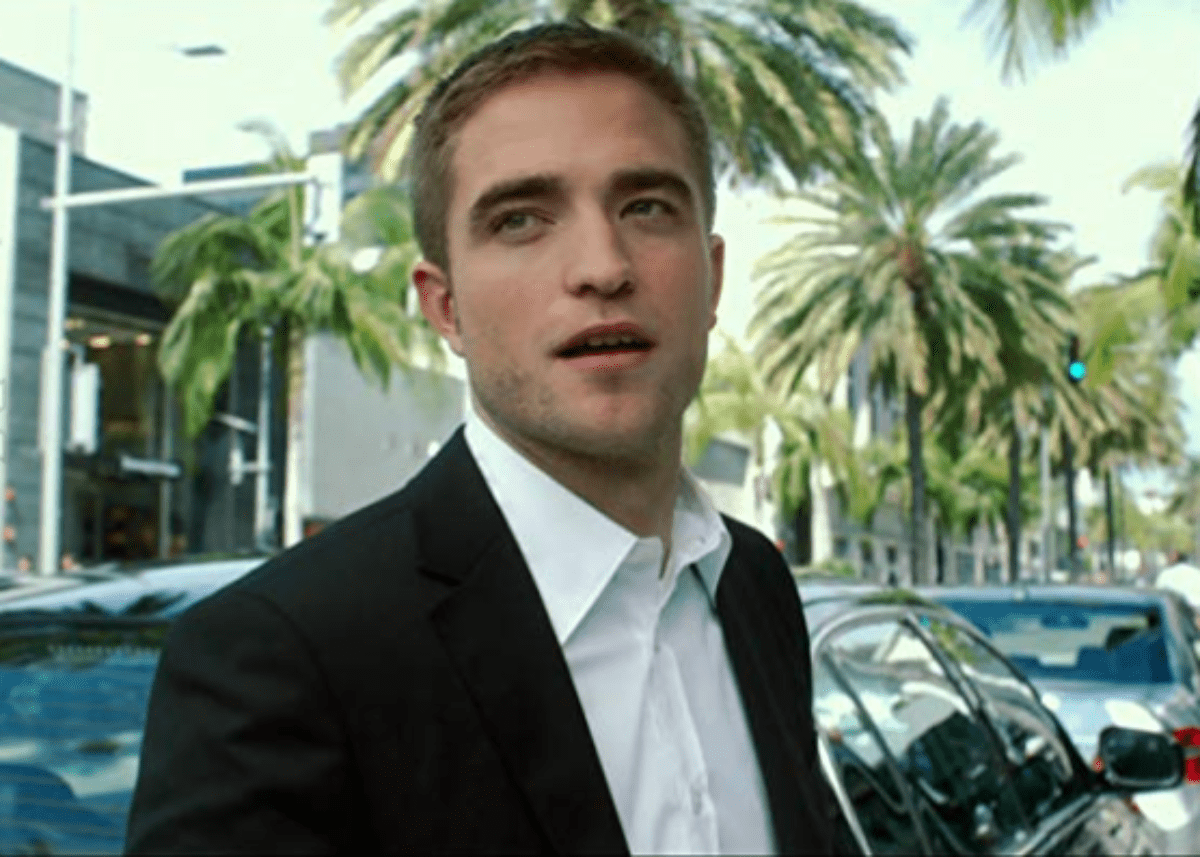 Entertainment Tonight’s Lauren Zima caught up with Robert Pattinson who discussed his newest movie with Willem Dafoe The Lighthouse. Calling the film “aggressively strange” he admitted he was worried some people wouldn’t get the movie. Not only are they getting it, but people are also loving it and Oscar-buzz for both Robert and Willem for their work in the movie is on the rise.

Lauren asked Robert several questions which he graciously answered including whether he would grow a mustache. Robert’s character Ephraim Winslow wears a mustache but don’t expect to see Robert maintaining the facial hair. He is totally not into it.

“We’re so excited for The Batman. Zoe Kravitz coming at us as Catwoman. How worthy of an adversary is she and were you a big fan of hers?”

Robert Pattinson replied with the following.

Lauren then asked Robert what he thought Zoe would bring to the movie.

You may see the interview with Robert Pattinson where he weighs in on Zoe Kravitz being Catwoman below.

Robert Pattinson is currently filming the movie, Tenet. Tenet is a thriller and stars Elizabeth Debicki, Aaron Taylor-Johnson, Himesh Patel, Kenneth Branagh and Michael Caine. The movie is set for a release date of July 17, 2020.

Robert will then star in the movie The Devil All The Time where he plays Preston Teagardin. The movie stars Tom Holland, Bill Skarsgard, Haley Bennett, Sebastian Stan, Riley Keough, and Mia Wasikowska. The thriller will be released sometime in 2020.

Also filming in 2021 will be The Stars At Noon. Not much has been revealed about this project yet except that Robert Pattinson will star in it.

What do you think about Zoe Kravitz playing Catwoman opposite Robert Pattinson’s Batman? 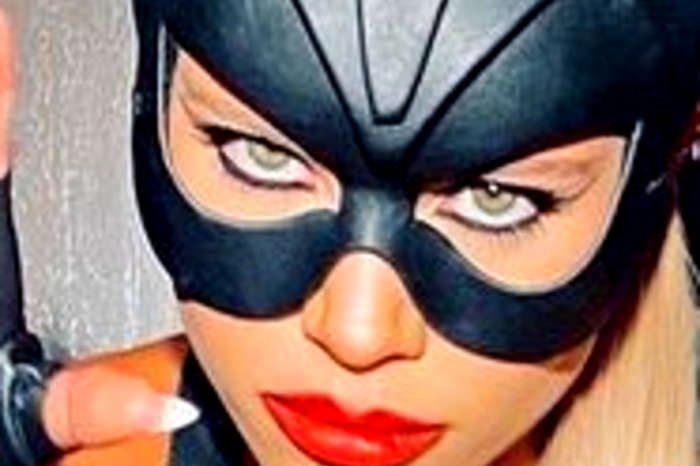 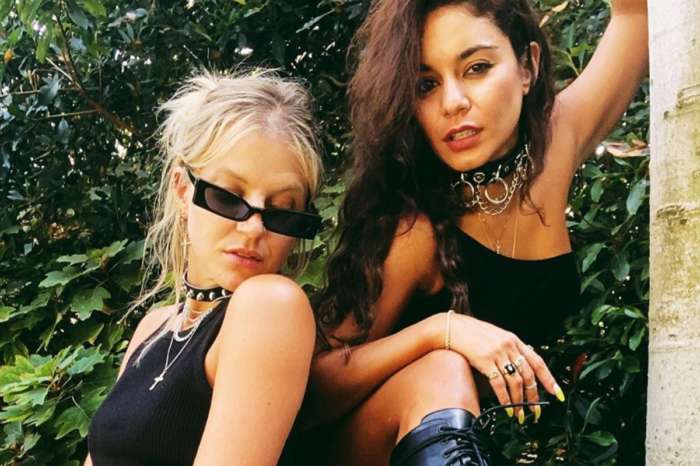 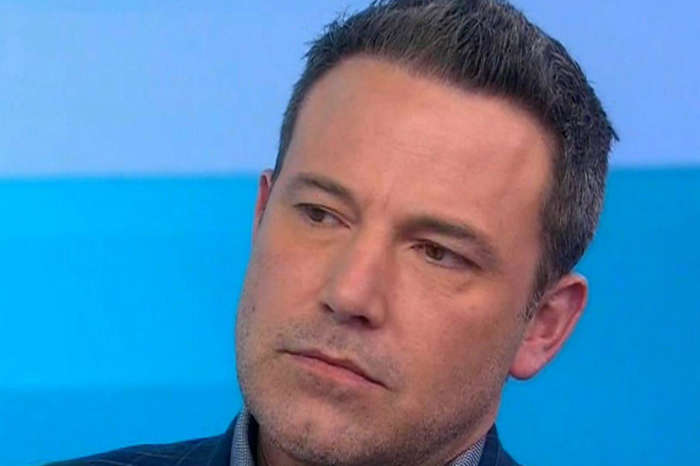