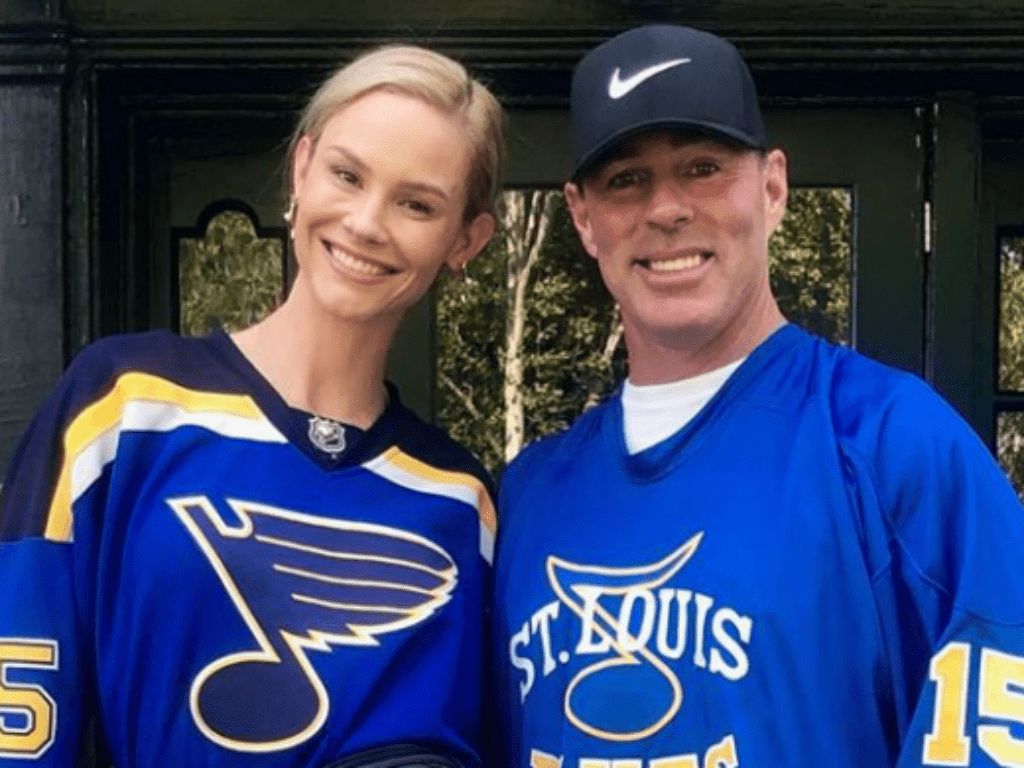 Meghan King Edmond’s mother called the cops on Jim Edmonds as he was moving out of the family home.

It has been a turbulent few days for Jim and Meghan. One day after their fifth wedding anniversary, he filed for divorce. On Saturday, Jim got into an altercation with his soon to be ex-mother-in-law when he stopped by the house to retrieve some of his belongings.

Us Weekly is reporting the former MLB player went to the family’s St. Louis house to pick up some clothes. Per a discussion with The Real Housewives of Orange County alum, she and their three children were not home at the time. However, her mom was there.

US Weekly is claiming Meghan King Edmonds and Jim have filed for divorce after 5 years of marriage, but I’m less sad about that relationship ending and more sad that Vicki was right. 🥴 pic.twitter.com/wumTRbDfEK

“Jim just went to his house to get his clothes out of his house while Meghan took the kids to an event and Meghan’s mom was there. She called the police. The cops showed up and asked them what was going on. Jim said it was his house and he was getting his clothes as they told him to, when Meghan wasn’t there,” the insider shared with the weekly magazine.

Once it was confirmed Jim was supposed to be at the house, Meghan’s mother was asked to leave. The altercation is the latest drama surrounding Meghan and Jim’s divorce.

They reportedly split up after having a fight, where she accused him of cheating on her again. This time Meghan claims Jim had an affair with their nanny, Carly Wilson. Cops were called during that argument to defuse the tense situation. Jim spoke out briefly on the subject on Saturday.

“It’s dangerous, irresponsible and hurtful to all to allow a rumor to be spread to the world because of insecurities,” he said in a statement to Us Weekly.

Wilson responded to a social media post about the alleged affair saying all accusations are false, there was no cheating.

Jim also used social media to share a couple of Instagram Stories. First up was a picture of a woman pointing her finger angrily at a man, with the caption “False Accusations Allegations.” Next up was a note that read “No one can throw a bigger tantrum than a narcissist whose losing control of someone else’s mind.”

The drama continues to unfold between Meghan Edmonds King and her estranged husband Jim Edmonds as their divorce heats up. It doesn’t appear ending the marriage is going to be smooth sailing for the couple. 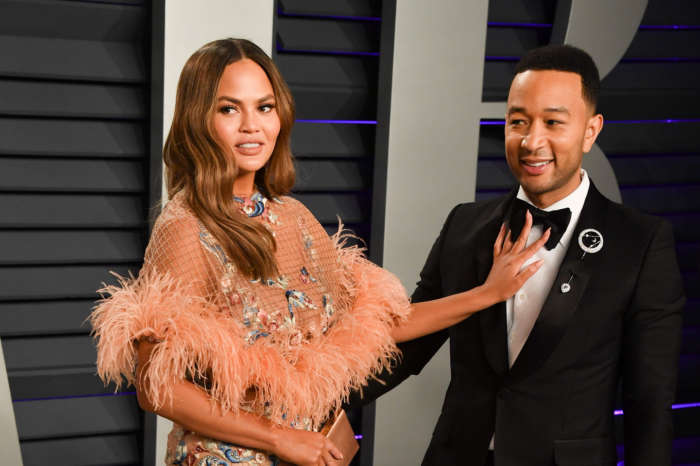 Chrissy Teigen Raves About Husband John Legend For Missing A Flight For Her!