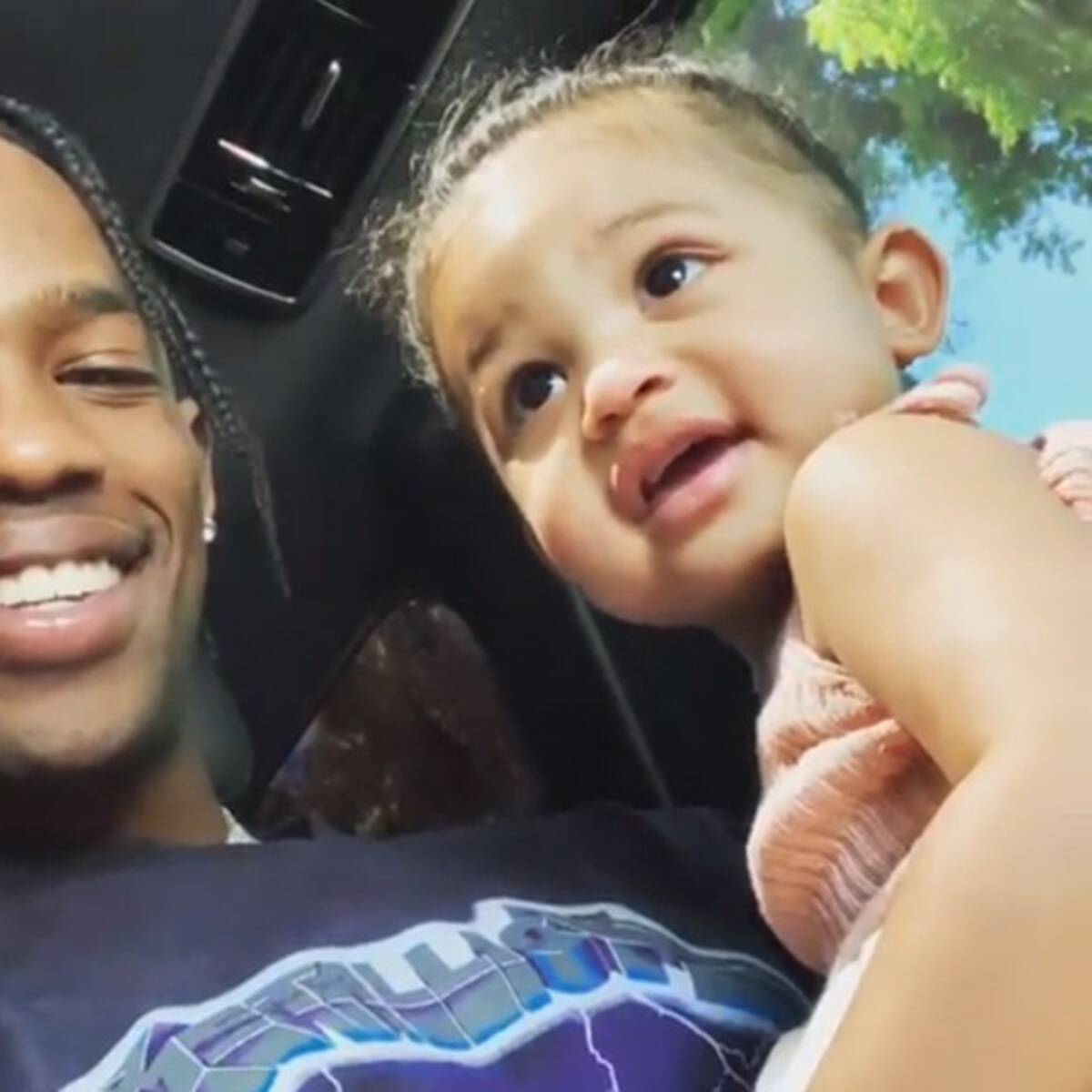 Stormi is the apple of her dad’s eye and it looks like the feelings are mutual! The little girl looked like the rapper’s biggest fan while watching his Rolling Loud performance.

Kylie Jenner and Travis Scott’s 20-month-old daughter, Stormi Webster can be seen very happy and bouncing around to his music in a couple of videos the proud father posted on his social media platform.

Stormi’s got moves and style! As she jumped up and down gleefully, the toddler was rocking a black shirt and had her hair held up in topknots with two tiny chopsticks.

As for the second clip, it was super cute and funny!

In it, the little girl can be seen looking all confused when an update for her iPhone pops up, almost causing her to miss the performance she was watching on the screen.

Fortunately, however, she was able to resume her viewing soon enough.

Stormi was so excited to watch Travis’ Rolling Loud performance 😭💕

Of course, she still did not see the whole show and maybe that’s for the better because Travis actually suffered an injury during that same performance.

As he was energetically jumping on stage, he ended up falling and hurting his knee.

While he was seen stopping and grabbing the injured knee in pain at one point, he was eventually able to get back to performing despite the mishap.

Travis has made it clear multiple times that he really loves being a dad.

A few days ago, while chatting with GQ Germany, he gushed over his daughter, saying that: ‘Stormi is like a battery, she has given me tremendous energy. Showed me so many things I did not [have before]. Many things in life I noticed only after my daughter was born. [Fatherhood] is the single most impressive thing that’s ever happened to me. Really.’

She must have been the strength he needed to continue the performance in spite of his injury! 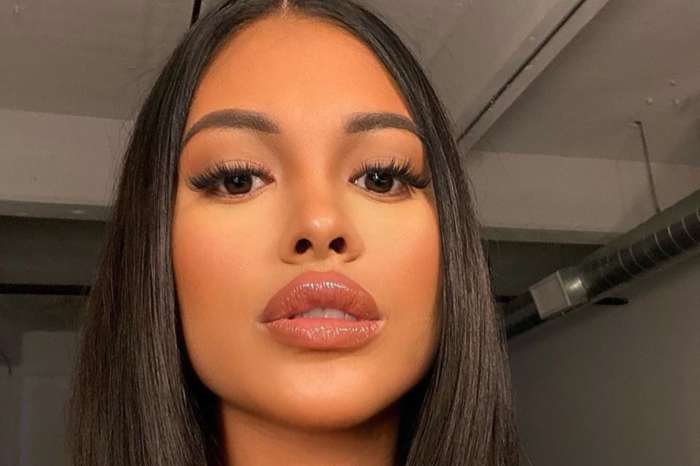 Chris Brown And His Baby Mama, Ammika Harris, Are Accused Of Antagonizing Fans With Latest Pregnancy Photo -- Model Claps Back With This Epic Answer