KUWK: Kylie Jenner Would ‘Love’ To Get Pregnant By The End Of This Year – Here’s Why! 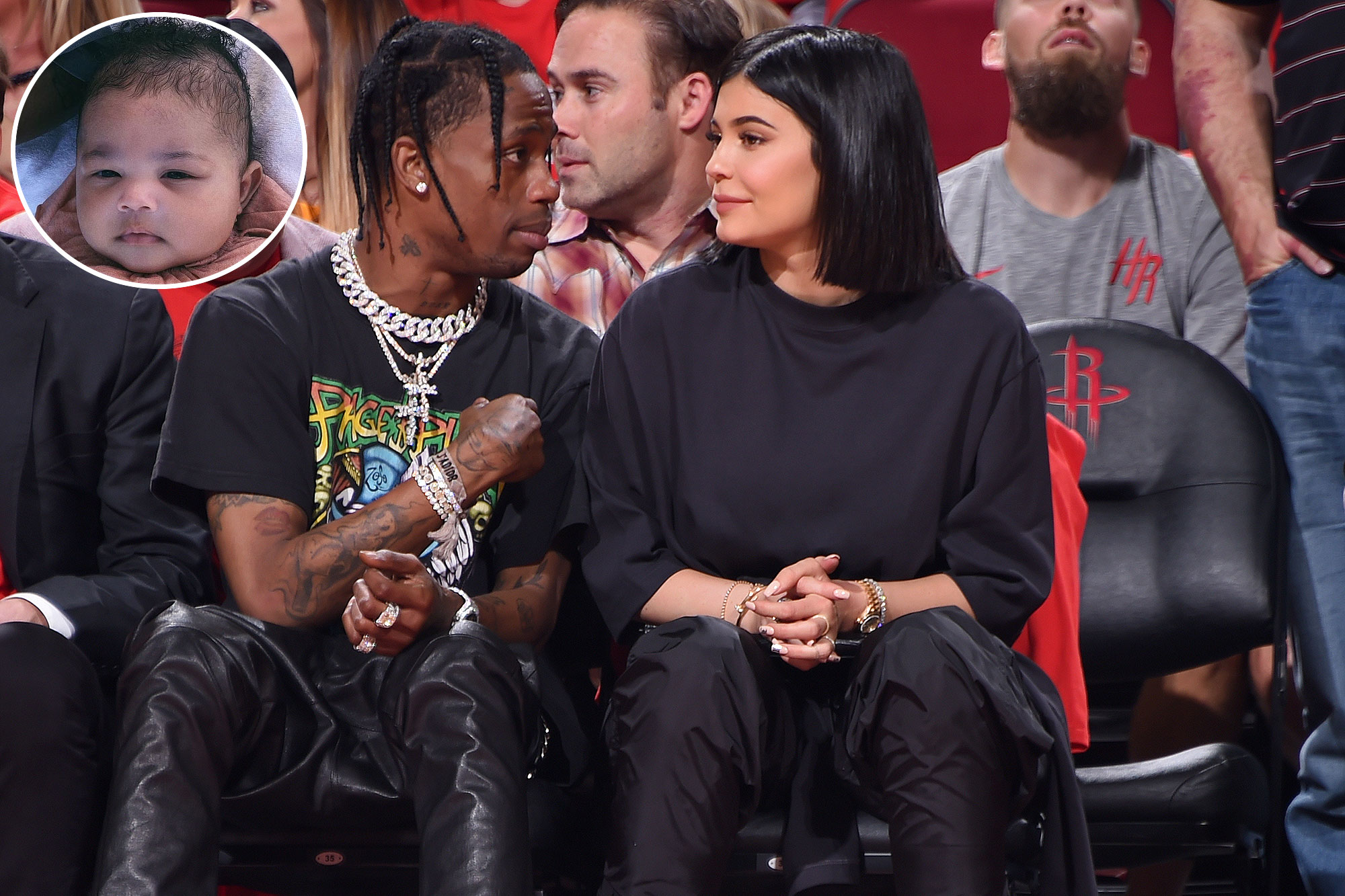 Rumor has it that Kylie Jenner and her boyfriend, Travis Scott are considering getting pregnant in 2019 so little Stormi might become a big sister sooner than you think! Here’s what a new insider report claims!

There is constant speculation that the Keeping Up with the Kardashians star is already expecting, a new source tells HollywoodLife that while that is not the case, it could be pretty soon.

‘She would totally be okay if she happened to get pregnant soon. She has always said that she’d love to get pregnant before 2019 is done, so no one would be surprised if she was. There was actually a moment this spring when she thought she was pregnant, but it ended up being just a false alarm. She and Travis are not trying, but if it happens, it happens, and they would be elated,’ they shared with the site.

Fans know that her daughter, Stormi happened in a less conventional way.

At the time, the makeup mogul and the rapper had only been dating for weeks.

But they welcomed the baby anyway and the two of them have also remained strong!

‘Kylie thrives as a mother and would love to have baby no. 2 sooner, rather than later. She wants Stormi to have a sibling pretty close to her age, and she would love another girl so that they could have a bond like she and Kendall had growing up,’ the same insider went on to tell the news outlet.

Kylie is super busy balancing her cosmetics empire and taking care of a toddler, running around constantly, but she has been doing a great job as a mother and feels like she can handle a second addition to the family. 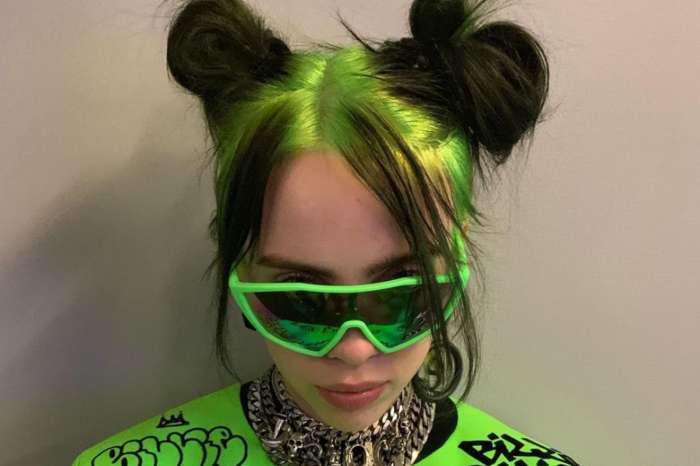