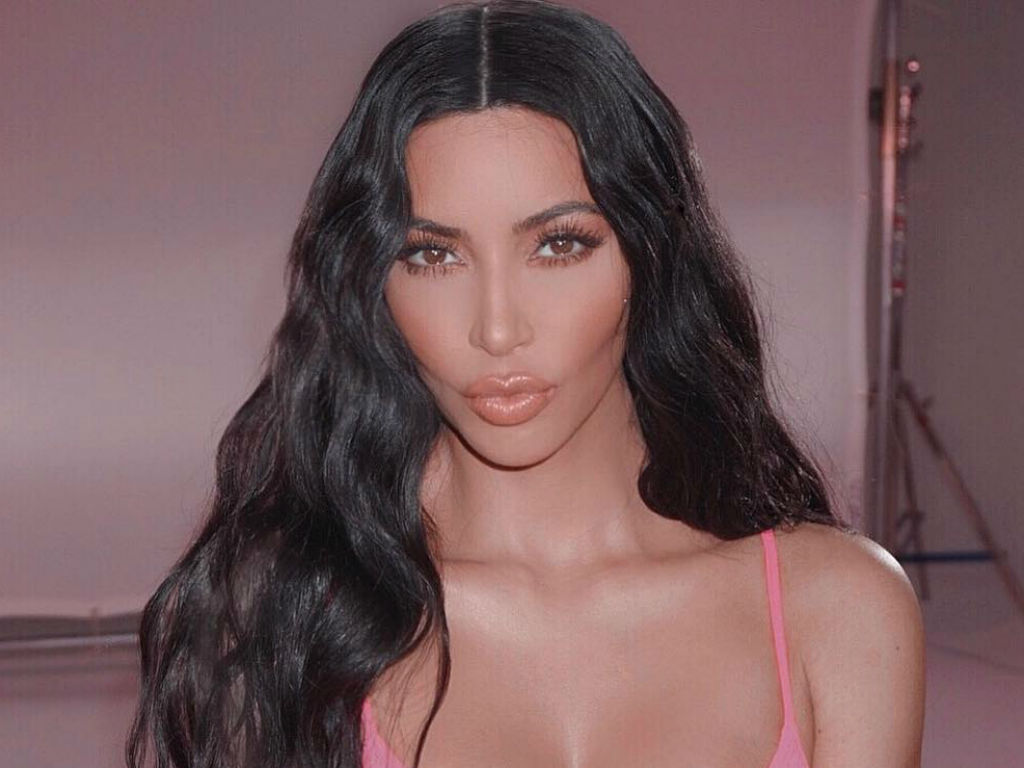 Kim Kardashian West is showing her vulnerable side by opening up about her own body insecurities, as well as that time the haters crushed her soul.

She may be used to living life in the public eye, but that doesn’t mean the Keeping Up With The Kardashians star isn’t immune to getting her feelings hurt. The court of public opinion can be brutal, especially when it comes to the Kardashian and Jenner family.

The reality TV star recently chatted with WSJ. Magazine about the moment that broke her and how her own body makes her feel insecure.

Pregnancy was one of the most challenging times of Kardashian’s life. Although she was thrilled to be having her babies, the amount of weight she gained and public scrutiny was extremely difficult for her.

“It changed my body, my skin. All I have to do is type Kim and Shamu. It broke my soul,” she explained of that time in her life.

Even though she lets the haters get to her at times, Kardashian still tries to be open and honest with fans about her insecurities. Psoriasis and cellulite are two issues the KKW Beauty mogul is continuously battling, but she doesn’t want to post about them all the time.

Instead, the reality TV star would rather try to focus on body positivity, something many social media users don’t believe she does at all. Several haters and trolls have said Kardashian does the opposite of showing body positivity and works overtime to hide her own insecurities.

The hateful comments and constant backlash can be difficult for the mother of four. She is constantly dealing with inaccurate rumors, like the one where she had a rib removed to fit into her most recent Met Gala outfit. Kardashian insists that is not true at all, asking in the magazine “is it even possible?”

Most recently Kardashian came under fire for the name of her shapewear line. She initially was going to call it, Kimono but found herself in hot water after her announcement. Now she is renaming the line and is thinking of calling it Solutionwear but is also taking suggestions.

Kim Kardashian West is one of the most famous and despised women on the planet. However, she is also like the rest of us when it comes to body insecurities. She has them too. Plus, those trolls and haters impact her as well, but she hides the effect It has on her from the public. 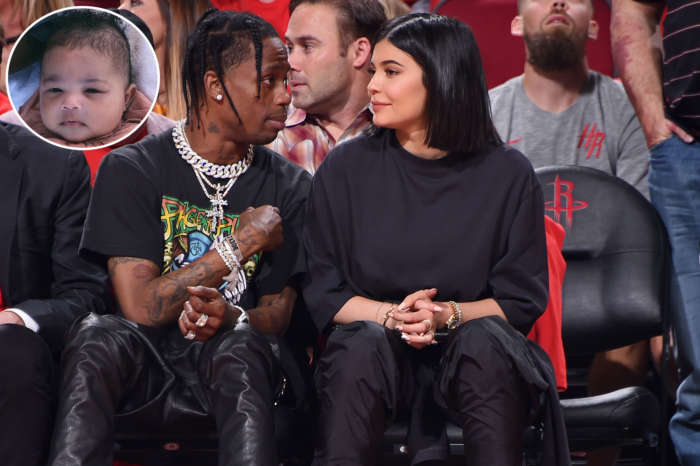 KUWK: Kylie Jenner Would ‘Love’ To Get Pregnant By The End Of This Year - Here's Why!

Cellulite is OK and normal, even thin girls have it. Her butt cellulite is unnatural and lumpy because her butt is not natural and it is disgusting and an unflattering shape. As an executive producer of her show she can control the camera angle. Anything to make women feel less than. She’s never admitted and obvious nose job nor an obvious chin thinning..:…:…..etc.