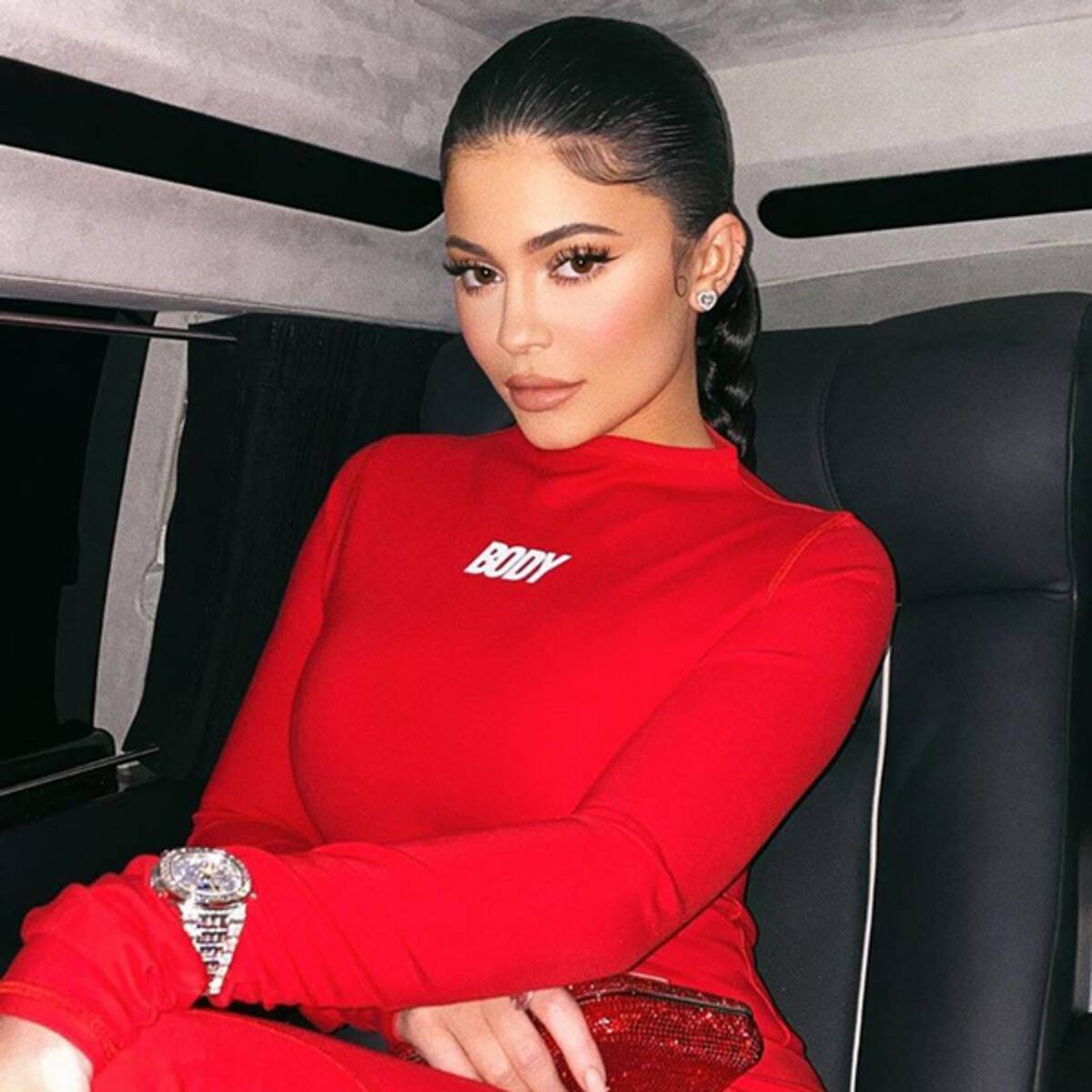 After being accused by Forbes magazine of lying about her wealth in order to get the billionaire title, it looks like Kylie Jenner would rather move on from the public discussions about her finances! The reality TV star was previously dubbed as the youngest self-made billionaire in history by the same magazine!

However, last week, Forbes published an expose in which they claimed that the makeup mogul lied for years about her earnings and even falsified her tax returns in order to back up those fake numbers.

They also stated that her momager, Kris Jenner, was behind most of the falsified documents.

Now, one insider tells HollywoodLife that ‘Kris and Kylie are best of friends and there’s no issue between them over that article. Kylie wants people to just stop focusing on how much money she has, at the end of the day. The article was written by Forbes but they were given proof of everything [being a billionaire]. This thing seems to be just a clickbait attempt by Forbes.’

Furthermore, Kylie’s legal representative, Michael Kump, had also released a statement in which he threatened the magazine.

‘We have reviewed Forbes’ article accusing Kylie of deceit and engaging in a ‘web of lies’ to just inflate her net worth. The article’s filled with lies. Forbes’ accusation that she and her accountants ‘forged tax returns’ is false and we are demanding that they immediately and publicly retract all that and other statements.’

The attorney went on to shade the publication by saying that ‘It is sad that, of all things, Forbes has devoted 3 reporters to investigating the effects of the coronavirus crisis on Kylie’s worth. We wouldn’t expect that even from a supermarket tabloid, much less from Forbes.’