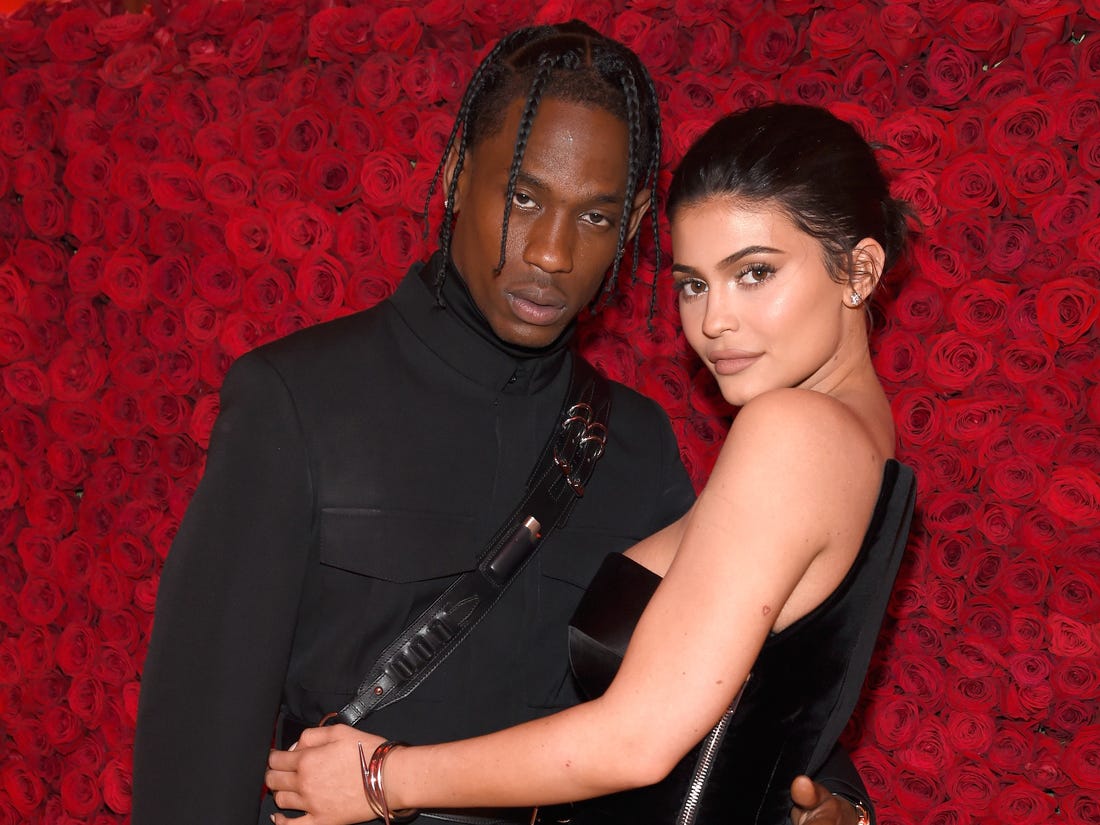 Kylie Jenner, her ex Travis Scott and sisters Khloe and Kourtney Kardashian were in attendance at pretty much all the Oscars after-parties but even then, the fun did not end! The group continued with their own bash in the back of a limo as they were leaving the last of the Hollywood celebrations that followed the prestigious awards show.

Once the night of after-parties was over, it still did not end for the reality TV stars and the rapper who continued to have the time of their lives in the back of Kylie’s limo.

It’s safe to say that not even The Vanity Fair Oscar bash and Beyonce and Jay-Z’s party were as fun as their little limo celebration.

As mentioned before, Kylie had two of her sisters by her side – Kourtney and Khloe – but also her baby daddy, rapper Travis Scott, with whom she’s remained friendly despite their split.

And since she’s a mom, there was also a random Cooper doll, from the Trolls movies which was first featured in an IG Stories video of Kylie getting ready for the bashes they were going to attend.

By the end of the night however, the tiny figure somehow hilariously ended up in Khloe’s cleavage.

In one clip, Kylie can be heard ‘scolding’ the doll for it: ‘Cooper, get out of there, Coops. Are you serious?’

A saga do Cooper continua! Kylie Jenner via Instagram Stories.

But Cooper was obviously too head over heels for Khloe to care since in another clip, he can be seen partying hard on her hairstyle before finally tumbling down.

As for Kourtney, Kylie filmed her doing a little mukbang in the limo as she was enjoying some King’s Hawaiian rolls.

‘It be your own family sometimes,’ she wrote alongside this clip which also featured Travis in the background, just chilling.

Say what you will about the Kardashian-Jenners, but they know how to have fun!

Luke Perry And Cameron Boyce - Here's Why They Weren't Mentioned In The Oscars' In Memoriam Segment!