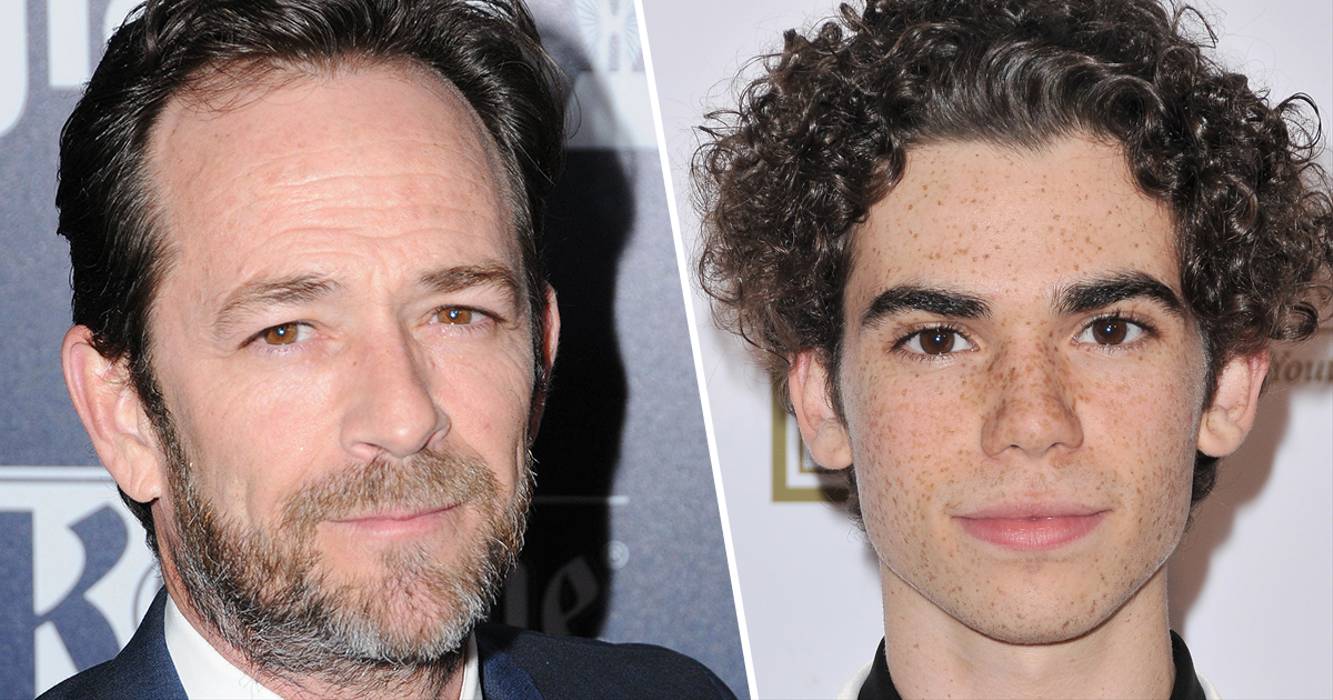 People on social media have been wondering why two of the most beloved actors that we lost last year were not mentioned in the Oscars’ In Memoriam portion led by none other than Billie Eilish yesterday. As you know, Luke Perry and Cameron Boyce passed away so fans expected to hear their names during the segment but that did not end up happening.

Now, however, it looks like there are some answers!

The young singer made sure to pay tribute to a number of not only actors but also crew members and writers who have tragically lost their lives throughout the year that just ended.

That being said, many were confused as to why Perry and Boyce were not also mentioned since they were two of the most shocking and upsetting deaths in 2019.

Earlier today, an explanation came in the form of a statement released by the Academy.

Talking about the process of it all, the statement reads: ‘The Academy receives hundreds of such requests to include industry colleagues in the Oscars In Memoriam portion. The executive committee representing every single branch considers the list and just makes selections for the telecast based on the limited time available. All the submissions are included on Oscar.com and they will remain on the site throughout the year.  Luke Perry and Cameron Boyce are remembered in the Oscar.com gallery.’

A lot of famous people who lost their lives were featured, including, of course, Kobe Bryant who died in a shocking helicopter crash alongside his second-born daughter Gianna, last month.

Fans remember that Kobe was actually in attendance at the Oscars in 2018 when he was honored with an award for Best Animated Short Film for ‘Dear Basketball,’ a wonderful animation film he produced. 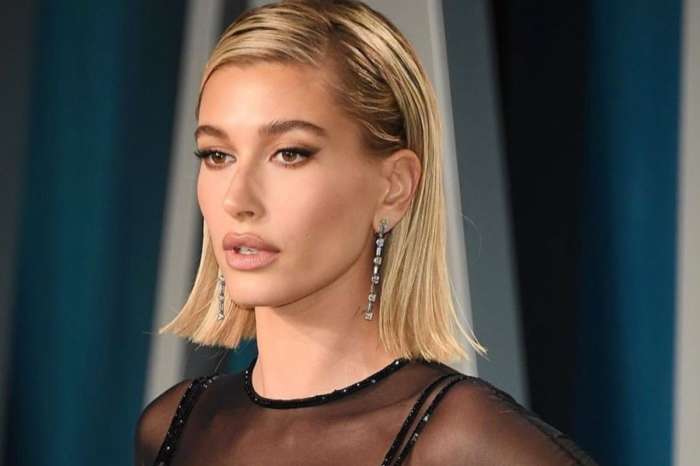