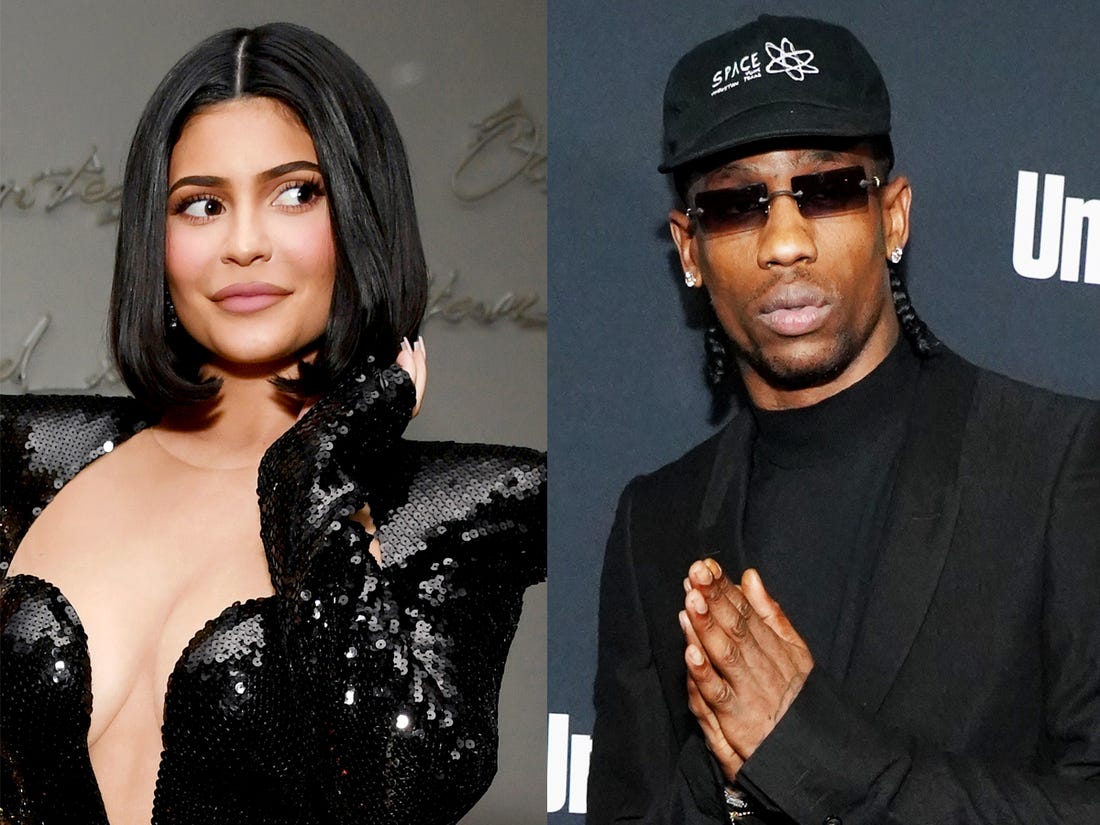 After exes Kylie Jenner and Travis Scott seemed to have a playful interaction on social media, fans of the former couple flooded the platform to express their beliefs that they are back together! Did they jump to conclusions or do they have a point?

Earlier today, the Keeping Up with the Kardashians star and makeup mogul left what could only be perceived as a subtle flirty comment on her baby daddy’s post!

It all started with the rapper posting a pic of some curly fries, writing alongside it that ‘I made these curly fries. Ahhhh mannn.’

It did not take too long for Kylie to stop by the comment section in order to express her doubts that Travis had indeed done the cooking.

In other words, she accused him of lying by leaving a cap emoji as it’s widely associated with that.

But the rapper was not upset that she called him out and instead, continued the playful conversation, telling the younger of the Jenner sisters that: ‘Lmao u know they [fire emoji]’ apparently reminding his ex that he is actually pretty good in the kitchen as far as he’s concerned, at least!

Soon, fans started commenting on their possible relationship, saying things like: ‘They back together for sure,’ / ‘Just get back together i miss u two love birds.’

Most of the comments were either from people who were convinced the stars were back together, or from others who begged them to reunite already!

In the meantime, one insider dished via HollywoodLife that Travis, who’s seemingly trying to get Kylie back, has ‘one real big pet peeve in his relationship drama with Kylie – when she  or anyone else calls them friends. He wants so much more and he feels like he’s so much more, regardless of where [Kylie Jenner’s] head is at. Going into 2020, he’ll still be the one doing the chasing, even if ends up being a friendship over a relationship, he still hates that label.’ 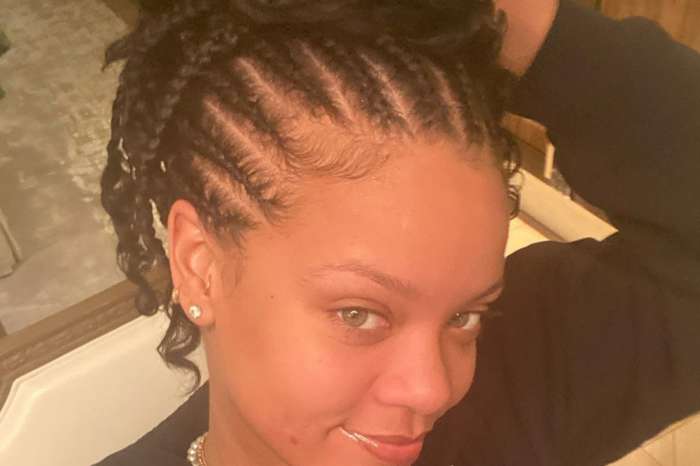