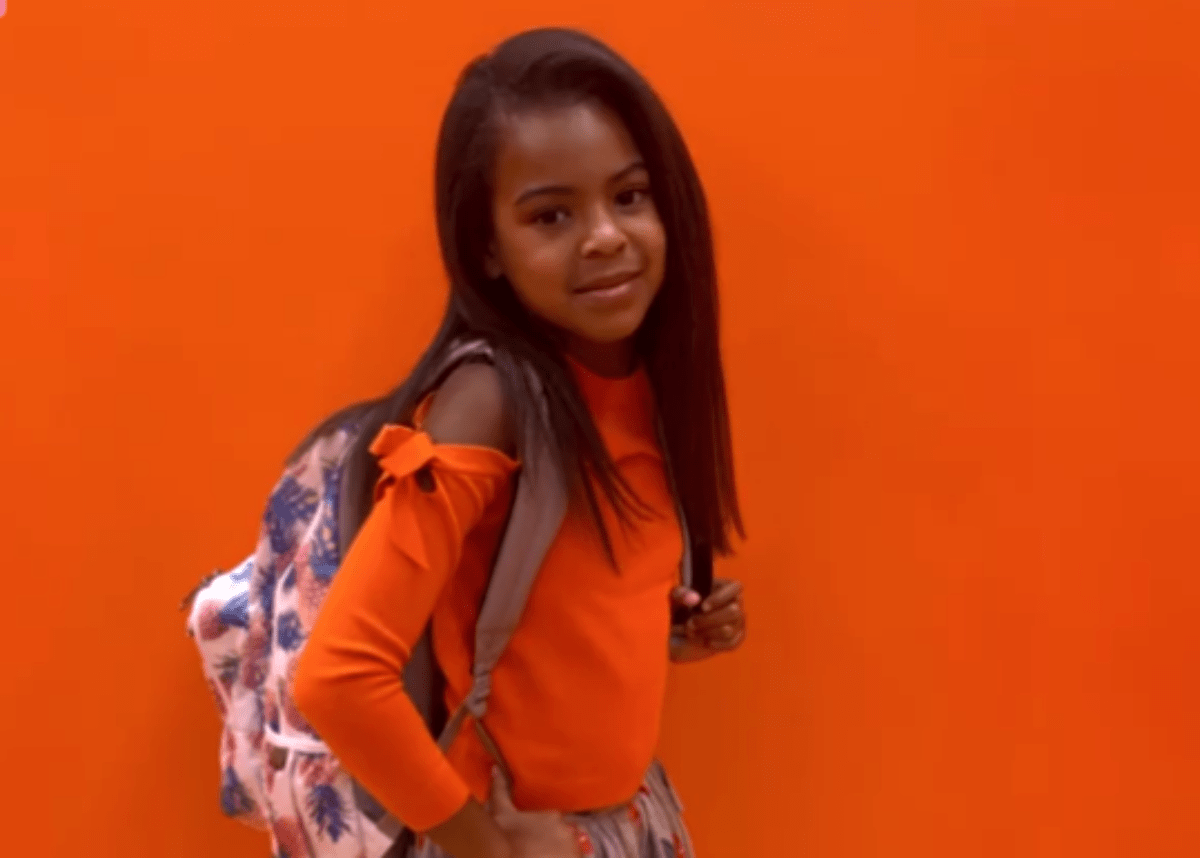 Blue Ivy Carter, the eldest daughter of Beyonce and Jay-Z just celebrated her eighth birthday on January 7, 2020. In honor of her special day, her maternal grandfather, Matthew Knowles shared a special message for her on his official Instagram account. Blue Ivy was twinning with her mother, Beyonce, and the resemblance was stunning. The photo was bright and cheerful with Blue Ivy wearing an orange cold-shoulder top with a gray skirt with a cherry print. Blue Ivy stood in front of an orange background that helped set the mood for the photos. Fans couldn’t believe how fast Blue Ivy is growing

Blue Ivy’s fans had a field day sharing photos of the young girl and many of the pictures went viral. Fans made birthday videos and flooded social email with messages, greetings, and well-wishes to the now-eight-year-old.

Beyonce didn’t share any photos or messages on her Instagram account in honor of Blue Ivy’s birthday, but that may be in part due to the recent outrage that took place when two journalists began leaving negative comments about Blue Ivy on social media.

Blue Ivy’s grandfather shared the following message along with the video.

Beyonce recently shared two photos of herself and Blue Ivy at the same age. Fans couldn’t get over how much the mother and daughter looked alike. The comparison photos came shortly before little Blue Ivy would be brutally attacked online for her looks. The irony is that the people who were making the attacks compared her looks to Jay-Z’s and said that she was taking after her father.

First of all, it was insulting to Jay-Z for the outlets to say that if Blue Ivy grew up to look like her father she could kiss all her beauty goodbye. Additionally, it is very clear to see that Blue Ivy is Beyonce’s twin. You may see the photos that Beyonce shared below and just about everyone agrees the two are twins!

Someone made this comparison of me at age 7 and Blue at age 7. My baby is growing up. 🥰

What do you think about the comments the reporters made? Do you feel that Blue Ivy looks just like her mother? Did you follow the controversy?