KUWK: Kylie Jenner And Travis Scott Might Reunite Soon – The Rapper Still Lives At Her Place! 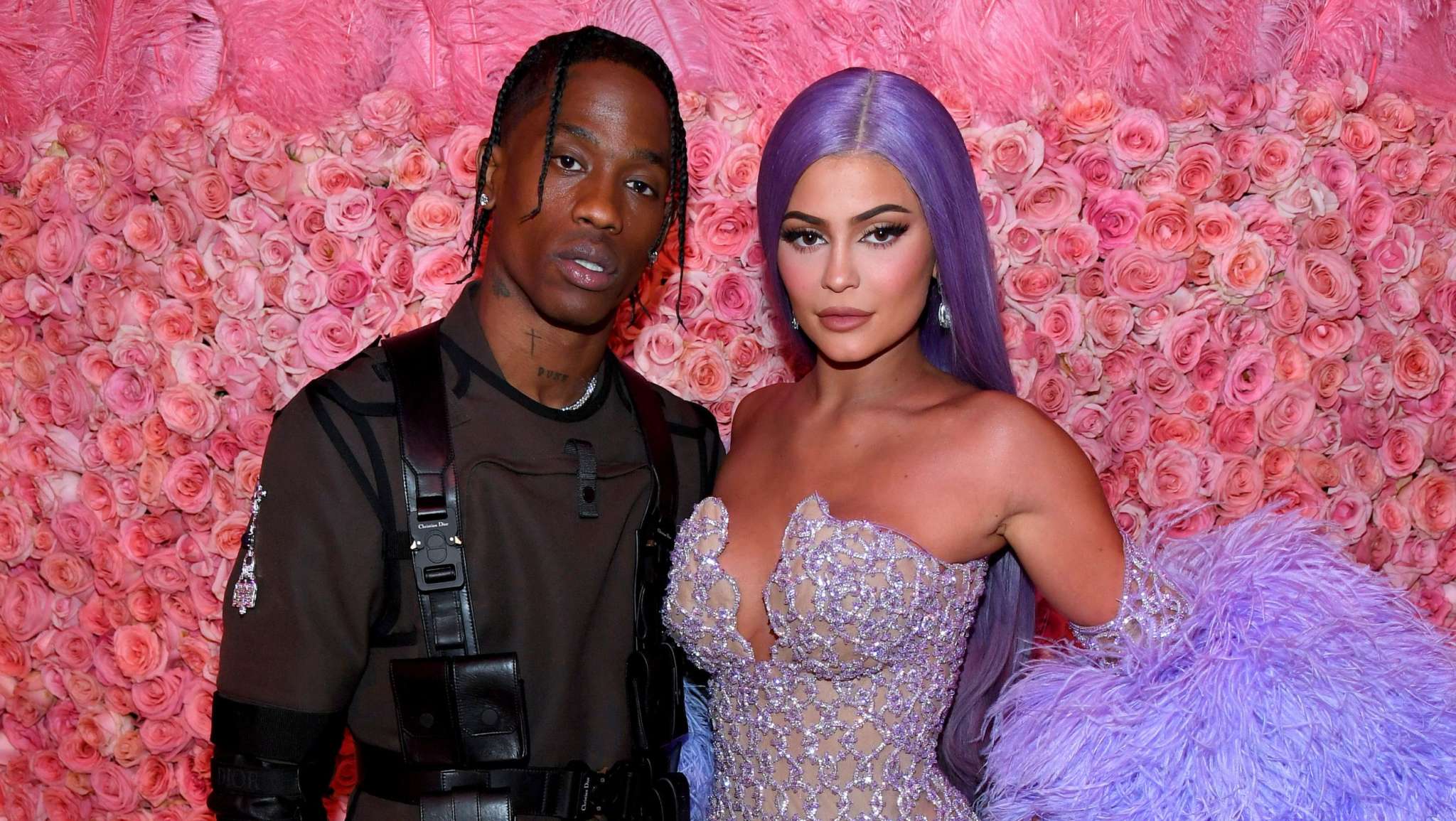 According to a new insider report, Kylie Jenner and Travis Scott are still in each other’s lives a lot, mainly because they are trying to co-parent Stormi properly but that could turn romantic once more! After all, they do have a really close friendship and since they are apparently on a break and not split for good, it’s possible they will reunite.

Not only that but he’s currently even living at Kylie’s house as he recovers from his dislocated knee during a Rolling Loud concert.

Sources tell TMZ that their good friendship means there is a big chance they will end up getting back together sooner than later.

As for his living situation, he doesn’t reside at her current pad but he does at the Beverly Hills house the two of them used to share before the split, the same outlet reported.

Furthermore, the holiday season is right around the corner which means that they will spend quite some time together day and night to be with their daughter as a family.

Speaking of, they are ready for Halloween already since they just reunited publicly for the first time since their breakup to show up at a pumpkin patch with Stormi on October 16.

The proud parents took a lot of pics of the little girl who looked adorable in pajamas decorated with pumpkins.

Of course, they are reportedly planning on celebrating Thanksgiving and Christmas together as well, not just Halloween, since they want things to be as normal as possible for their child.

About the possibility of a reunion however, a source previously told HollywoodLife that it might not happen in the near future.

Kylie supposedly ‘really appreciates the support she and Travis have received; hearing her fans want them to be back together is a nice gesture, but that’s something that she doesn’t see happening right now. They both decided it was best for them to take a break right now.’ 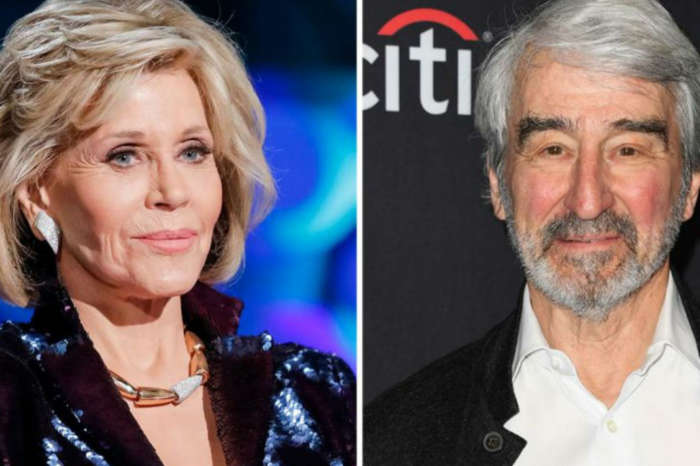