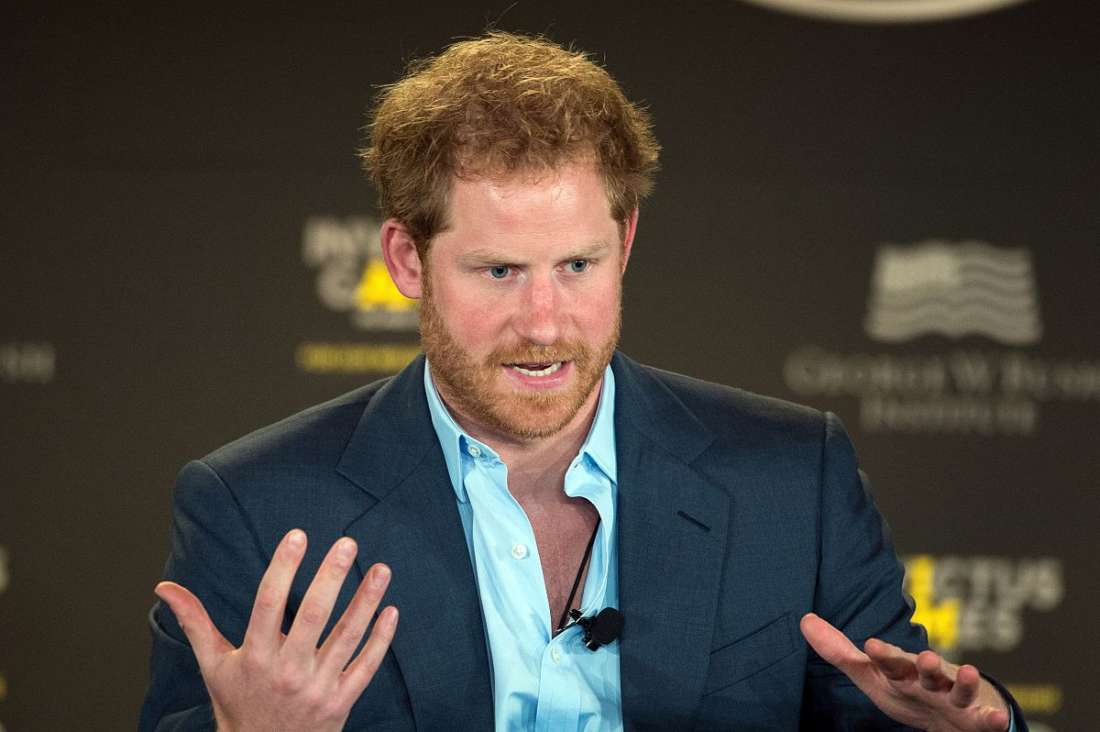 According to a report from CNN, Prince Harry recently stated that every camera flash in his direction reminds him of the 1997 death of his mother, Princess Diana. Speaking with Tom Bradby from ITV, the Duke Of Sussex described some of the problems of living in the spotlight.

When Tom asked Prince Harry if he still feels bad about the death of his mother, who passed away 22 years ago, the British royal family member claimed it was still a “wound that festers.” Harry added that with the nature of his role and job, every camera and media journalist reminds him of his mother’s tragic ending.

The Duke of Sussex added that it was reminding him of the worst parts of Diana’s life, rather than the best. Reportedly, this interview came as a part of a documentary for ITV, which was filmed while Meghan and Prince Harry were on tour in Africa.

A post shared by William&Catherine (@familyofwilliamandcatherine) on Oct 16, 2019 at 11:59am PDT

Harry and Meghan, during their 10-day trip, walked the path that Princess Diana once did when she explored Angola. Lady Diana famously walked through what was once a minefield, just a few months before she died in the tragic car accident in Paris, France.

The one-hour documentary, Harry and Meghan: An African Journey, features the Prince saying to Bradby that being in Africa 22 years later was a very emotional experience for him, and everything he does reminds him of his mother.

Earlier this week, while in Africa, Prince Harry released a very personal statement in which he criticized the way in which the United Kingdom tabloid press has vilified his wife, Meghan, after giving birth to their very first child together.

On the 1st of October, Harry released his statement which described the media campaign around Meghan as “relentless propaganda,” adding that she had become one of the “latest victims” of the tabloids. Prince Harry added that his fear was repeating what has already been done in the past, referencing his mother, Princess Diana.

Furthermore, when Meghan was asked by the host what it was like to be a new mother in front of the world, Meghan said that not many people have even asked her if she was feeling ok. In response to Bradby’s question of whether it was a struggle, Meghan said simply, “Yes.” 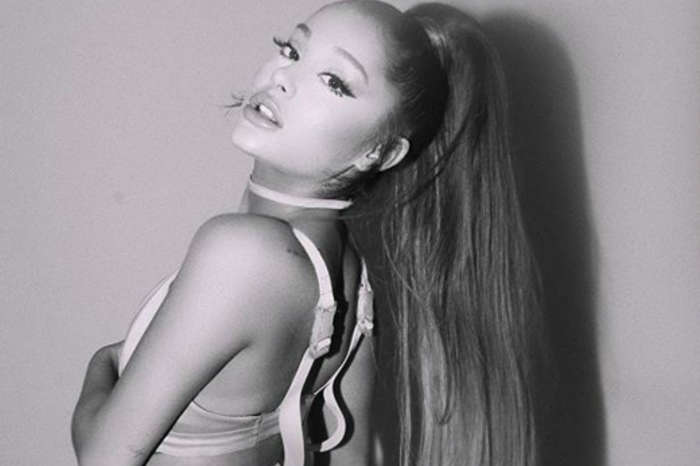