KUWK: Kylie Jenner And Khloe Kardashian Are Much Closer After Jordyn Woods’ Betrayal 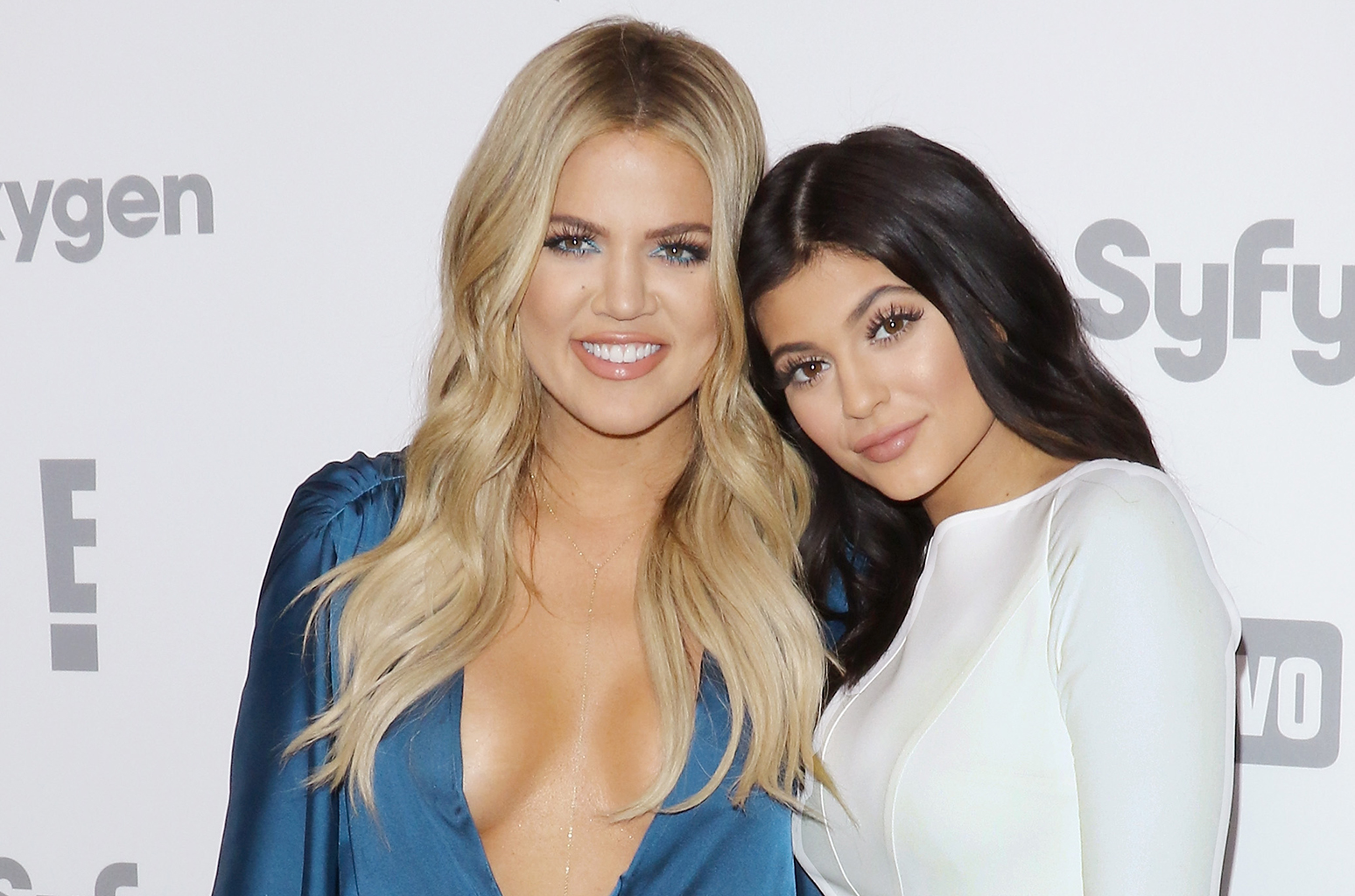 It looks like there is a silver lining in the fact that Jordyn Woods supposedly betrayed the Kar-Jenners! According to a new insider report, the two most affected members of the family, Khloe Kardashian, and Kylie Jenner are closer than ever!

As fans of KUWK know, Jordyn not only betrayed Khloe since she kissed her baby daddy but Kylie was just as hurt since her best friend in the whole world did that to her sister.

That being said, seeing how Kylie did not hesitate to end her friendship with the model for her sake, Khloe was ‘touched’ by her ‘loyalty.’

Kylie is not without a BFF in her life after the whole drama with Jordyn because Khloe has taken her place!

One source tells HollywoodLife that ‘Kylie and Khloe have formed a really tight bond since Jordyn and Tristan betrayed them, they have only grown closer since losing important people in their lives. Family will always come first, it just has to be that way.’

They went on to say that Khloe is well aware ‘the loss has been real for Kylie.’

After all, she and Jordyn had been absolutely inseparable ever since middle school!

They even lived together at Kylie’s Calabasas estate in addition to getting matching tattoos!

It makes total sense that Khloe is ‘incredibly grateful and touched’ Kylie left all of that behind for her.

The whole thing means a lot to her, seemingly, even more than the fact that they went through their pregnancies at the same time.

‘Khloe and Kylie were already close because of going through pregnancy together, but they are even closer now. Khloe’s stepped in to fill Jordyn’s spot as Kylie’s ride or die. It is good for both of them to have one another. Kylie’s been helping Khloe stay positive through her breakup with Tristan, and Khloe’s doing the same for Kylie as she navigates life without Jordyn,’ the insider shared. 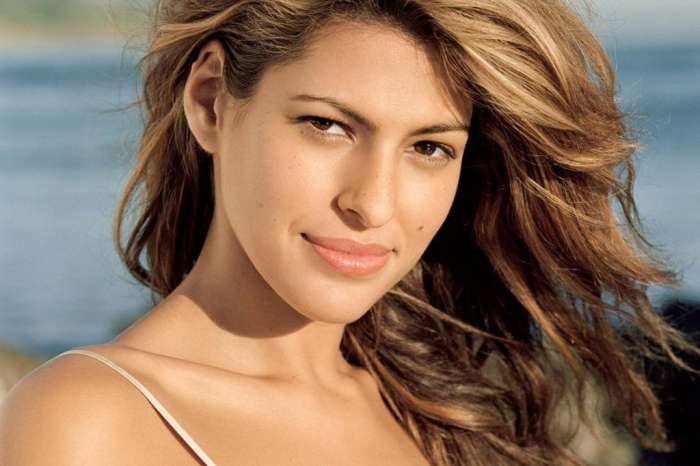