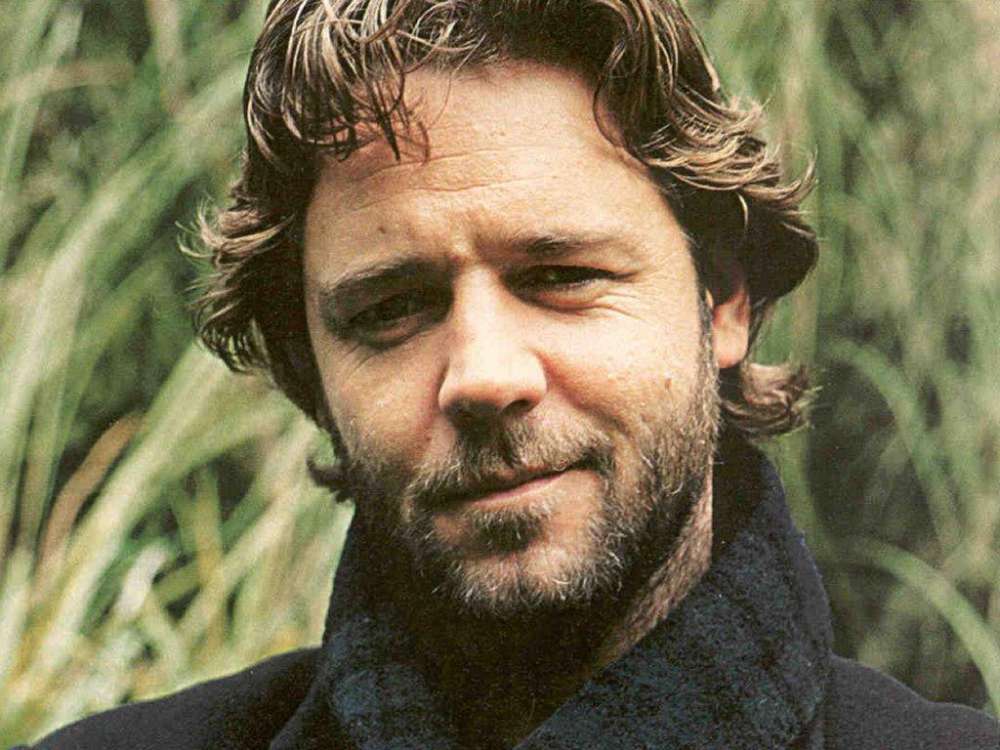 According to a report from Us Weekly, Showtime just debuted their first advertisement for their latest miniseries, The Loudest Voice, inspired by the life and travails of the Fox News founder, Roger Ailes. Russell looks completely unrecognizable in the trailer.

The eight-episode series is based on Gabriel Sherman’s book, The Loudest Voice In The Room. Sherman also helped write the very first episode with the screenwriter, Tom McCarthy. In the video, Crowe as Roger says that “television news” is the master in the United States of America.

“We’re way past politics, it’s war,” Crowe says in the video. The movie also touches on the sexual harassment allegations against Mr. Roger, including how he supposedly touched Gretchen Carlson on the hips. She is portrayed by Naomi Watts.

The series will include other big names like Seth McFarlane, Simon McBurney, Brian Lewis, Annabelle Wallis, as well as Josh Charles. As it was previously reported, Ailes had to resign as CEO and chairman of the company after he was accused of harassing women.

Gretchen filed a lawsuit against him and claimed he continuously made advances on her person. According to her, Roger sabotaged Grethen’s career after she had turned him down. Roger said his former employee’s statements were “false.”

Several other women came forward at a later date, including on the 18th of May, 2017. Coincidentally, Ailes died at the age of 77-years-old. He apparently suffered from hemophilia.

There are more projects coming up about ex-boss at Fox News. Jay Roach has new biopic coming out starring John Lithgow, as well as Nicole Kidman. Charlize Theron will also have a role.

Taking to his Instagram, Russell Crowe advertised his latest effort in the eight-part mini-series with a post of the newest issue of The Hollywood Reporter.

Ironically, Russell as encountered his own misconduct controversy as well, including his brief feud with rapper, Azealia Banks. Banks and Crowe allegedly had an unpleasant interaction at a party one evening, however, due to witness testimony, he was cleared of wrongdoing. 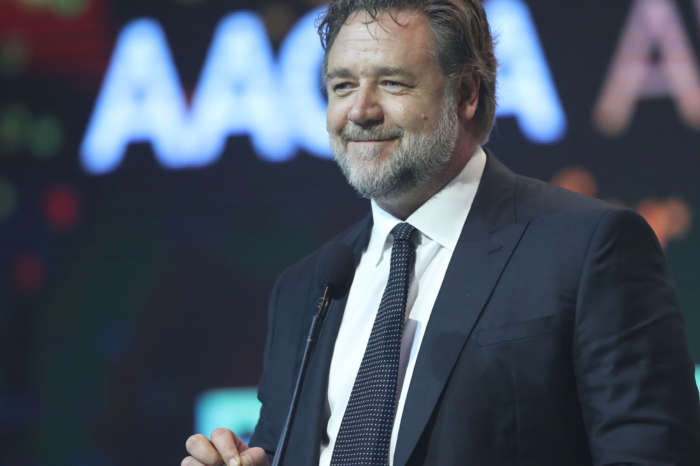 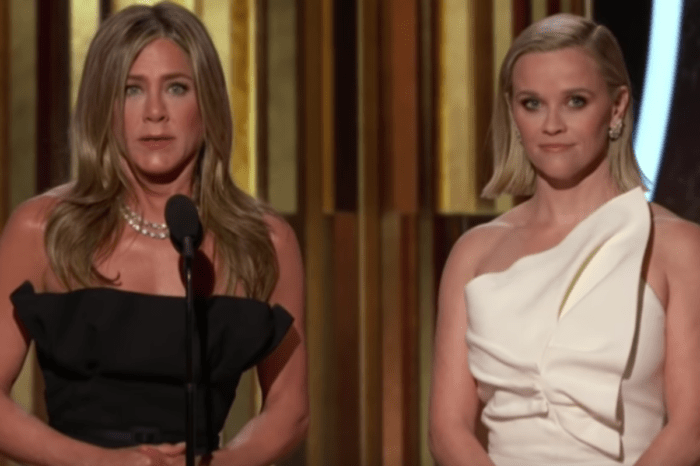 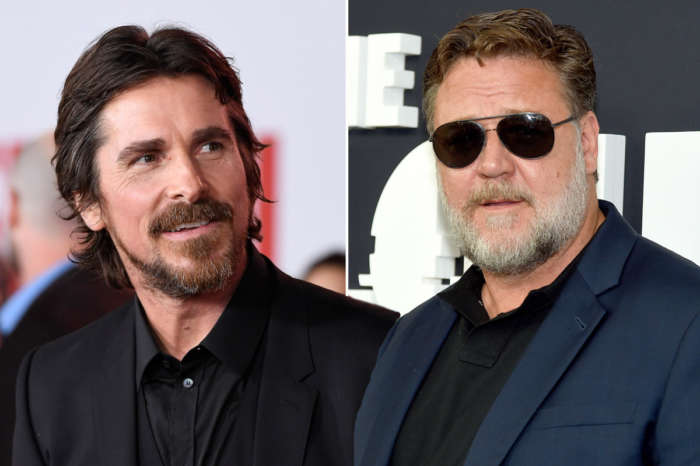 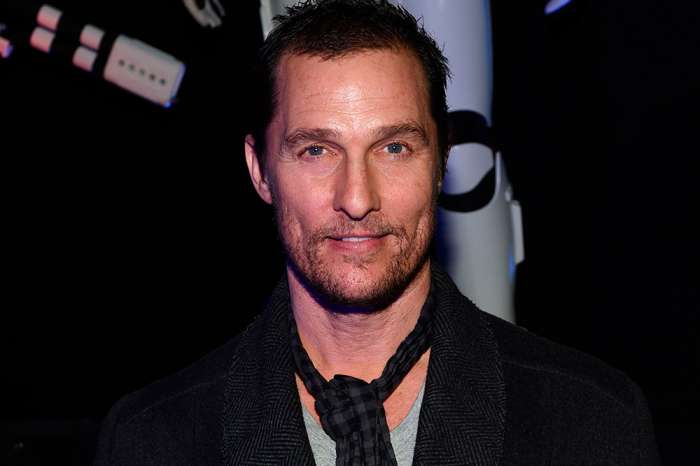