KUWK: Kylie Jenner Admits She’s Being Pressured By Many To Give Stormi A Sibling Soon 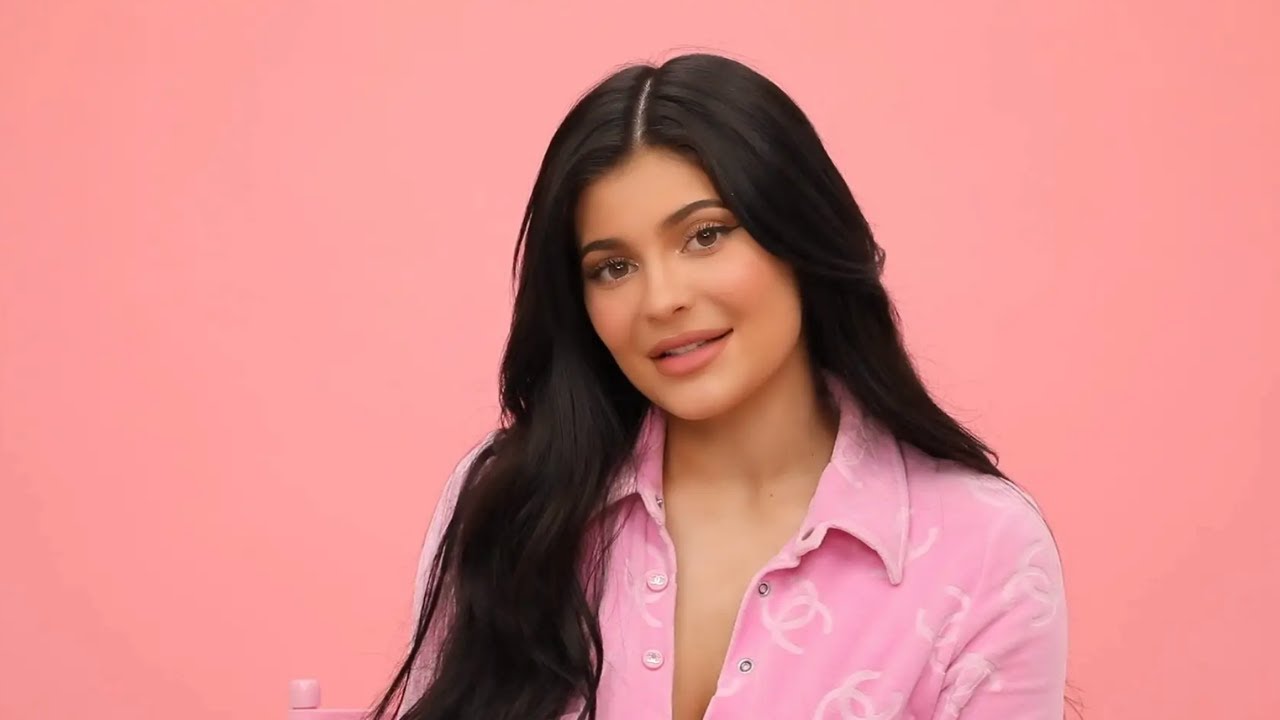 During a new interview for Harper’s Bazaar, Kylie Jenner admitted that she feels the pressure of giving her daughter, Stormi a sibling as soon as possible! While the makeup mogul previously mentioned that she has no immediate plans to get pregnant again, it turns out that she feels like she should.

That’s because there are quite a few people who insist that she should add to her family already.

‘My friends all pressure me about it. They love Stormi. I definitely feel the pressure to give Stormi a sibling,’ she told the news outlet.

Kylie stressed once again, however, that as far as she is concerned, ‘there’s no plan’ to have more kids right now.

The KUWK star would rather make the most of her time with little Stormi and figure out the sibling situation later on in life.

After all, she had her pretty young so there is no rush!

But despite Kylie being such a young mom, she has proven time and time again that she’s really good at it and it’s quite clear that she enjoys the role as well.

As for her relationship with the toddler’s baby daddy, rapper Travis Scott, she revealed that: ‘We have such a great relationship. We’re like best friends. We both love Stormi and want what’s best for her. We stay connected and coordinated.’

It’s no secret that they are on a break as far as romance is concerned but it is very clear that they still put their child first and that is the best they can do in their situation.

Kylie also shared that she has learned a lot from her own parents when it comes to a harmonious co-parenting relationship.

‘I think about [Kris and Cailtlyn] in situations with Stormi, what they would do. They were very hands-on with me, and I want the same for Stormi,’ she dished. 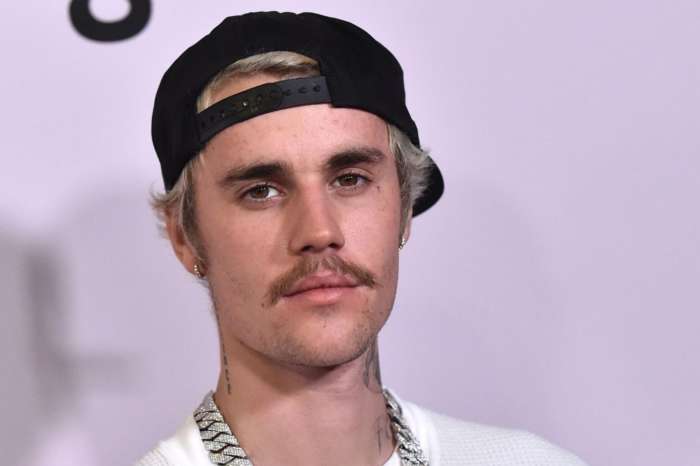